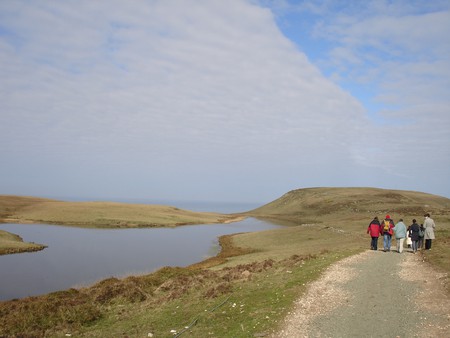 Everyone knows to visit the Titanic and the Giant’s Causeway, but Northern Ireland is full of hidden gems that could easily slip by you. From fin-de-siècle coastal walks to a railway museum with a twist, here’s our pick of the best tucked-away attractions in Northern Ireland.

A cliff path just outside the village of Islandmagee, The Gobbins Cliff Path first opened to the public in 1902, and its unique tubular bridge was, at the time, a marvel of engineering. Visitors flocked from all over Britain and Ireland to see the distinctive coastal terrain and the bridges themselves. If it was so popular, then why is it on our list of places even locals don’t know about? Well, the cliff paths closed in 1981 and only reopened in August 2015. However, the paths required maintenance in 2016, so they closed again. After this rocky history, though, The Gobbins opened once again on June 30, 2017 – here’s to hoping that they stay open for years to come. 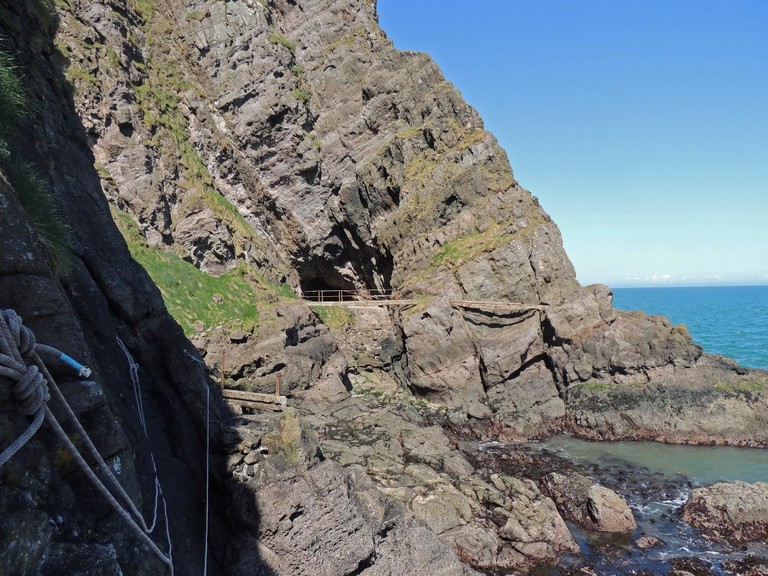 The summit of Slieve Donard is the highest point in Northern Ireland, and the Mourne Mountains are certainly not ‘hidden’ by any stretch of the imagination. However, many people don’t know about The Mourne Wall, or about the two prehistoric burial sites at the top of the mountain. The Mourne Wall passes over 22 miles (35.4 kilometres) and 15 different mountains, coming to an end at the summit of Slieve Donard. From the peak, on a clear day, you can see both Belfast and Dublin, as well as the coastal views to the east. Find a map here. 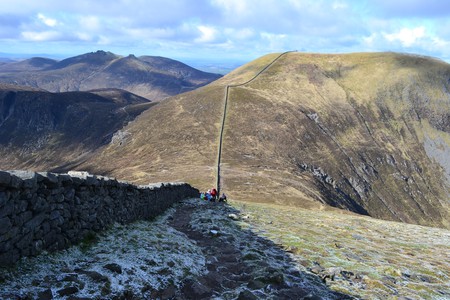 The SS Nomadic is a White Star Line ship berthed next to the Titanic Building. It was a tender ship for the SS Titanic, used to transport passengers and mail from ports Titanic wasn’t docking in. It is the only remaining ship of the White Star Line, and since being restored to its original state, it is now open for visitor tours. This one slips past many visitors to the Titanic Museum, but it’s a chance to walk the same floorboards as Titanic passengers, and should not be missed. 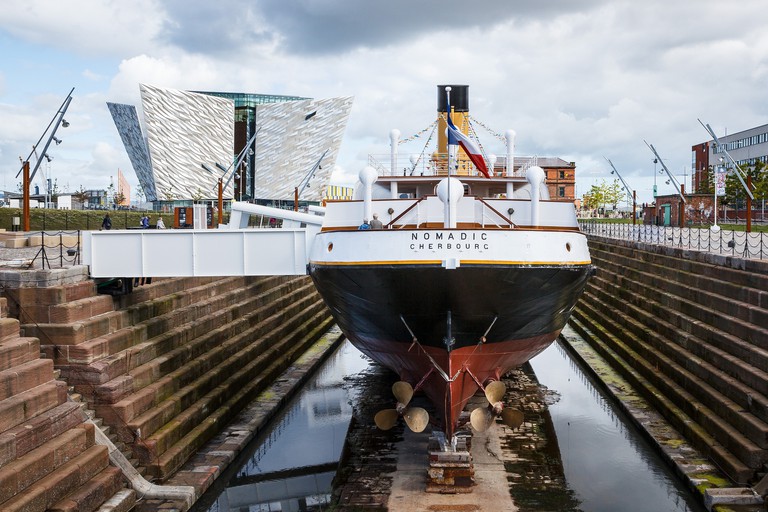 Blackhead Lighthouse is an active lighthouse at the northern point of Belfast Lough. There is a coastal path from Whitehead to the lighthouse, which was actually a precursor to The Gobbins Path. Recently, the lighthouse keeper’s houses at Blackhead were refurbished, and they are now available to let as holiday accommodation.

The northernmost point of Northern Ireland, Rathlin Island is the only inhabited island on Northern Irish shores. With a population of just 150, it’s small and peaceful, especially in seasons other than summer; this is when visitors flock to the island, taking the ferry to view the island’s cliffs and puffin population. Rathlin draws in a large number of birders every year, and although the puffins are the most famous avian resident, there is a host of other seabird species that inhabit the cliffs. 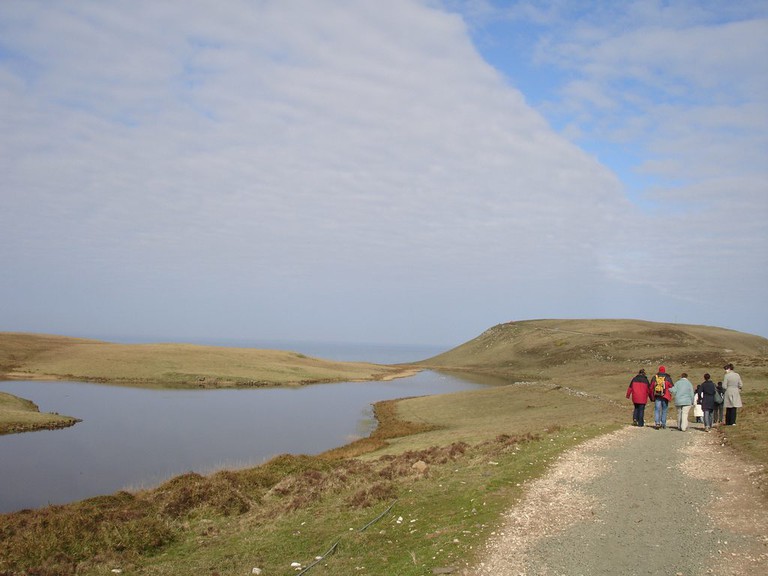 Topped Mountain, just outside Lisbellaw, County Fermanagh, is a peaceful walk that shouldn’t take much more than half an hour for the average walker. Also known as Mullyknock, the hike is far enough out of the way that there should be no noise, and unknown enough that, if you’re lucky, you should have the entire mountain to yourself. 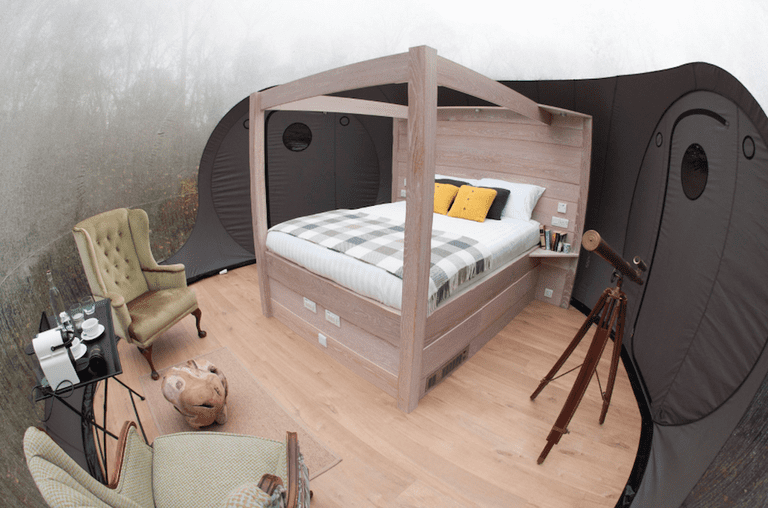 Courtesy of Finn Lough Resort
Nestled in Muckross Woods, near Enniskillen, County Fermanagh, Finn Lough is a small island retreat perfect for weekends away. As well as the bubble pods that provide 180-degree views of the night sky, Finn Lough has several lakeside lodges filled with all the comforts of home. Each lodge has its own strip of lakeside lawn, so it’s ideal for fishing aficionados as well as anyone who just wants to get away from it all.

The County Down town of Greyabbey takes its name from the 12th-century monastery in the north of the village. Along with a small visitor centre, there is a ‘medieval’ herb garden surrounding the abbey, but Grey Abbey itself is the main draw. For anyone who gets a taste of the ancient, the town is an antiques hotbed, with several antiques dealers and a traditional coaching inn. 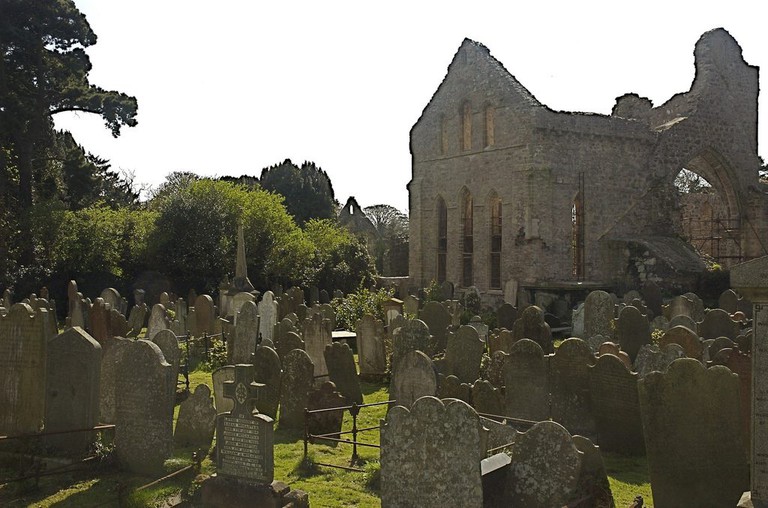 In the 18th century, Strabane was the capital of Ireland’s publishing industry. John Dunlap, printer of the first copies of the US Declaration of Independence, hailed from the small Tyrone town. Gray’s is a charming building with a good collection of antique printing presses and printed materials. With a country garden and a tea room, it has more to offer than just the museum, but the museum is sure to please. 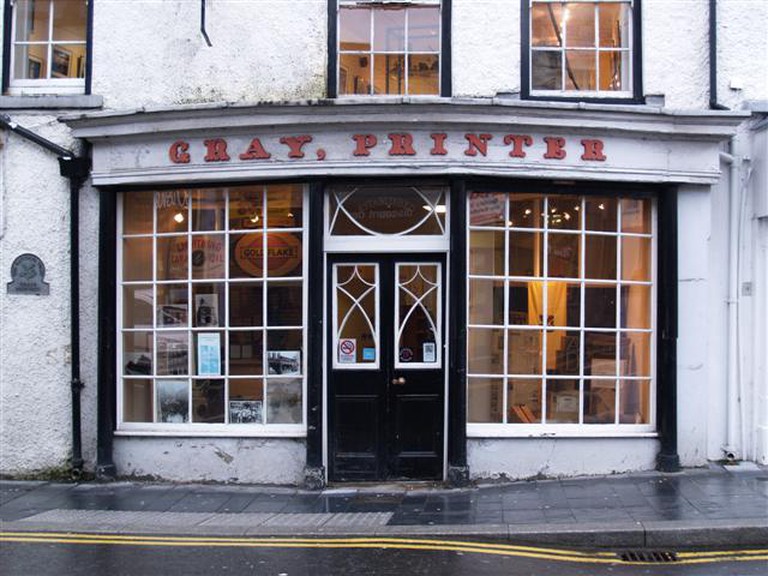 Boa Island is the largest island on Lough Erne, and it’s worth a visit for the scenery alone. However, it does, indeed, have more than the scenery. Boa Island is home to an ancient ring fort and several cairns, as well as the two statues that are the island’s biggest draw. The Boa Island Janus Statue dates from between 400–800 AD, and it sits in the graveyard on Boa. It’s notable not just for its age, but for the fact that it has two faces. The statue is enigmatic, as historians aren’t sure of who, or what, it depicts. Regardless of what it portrays, it and the smaller Lustymore stone figure beside it are more than worth a visit. 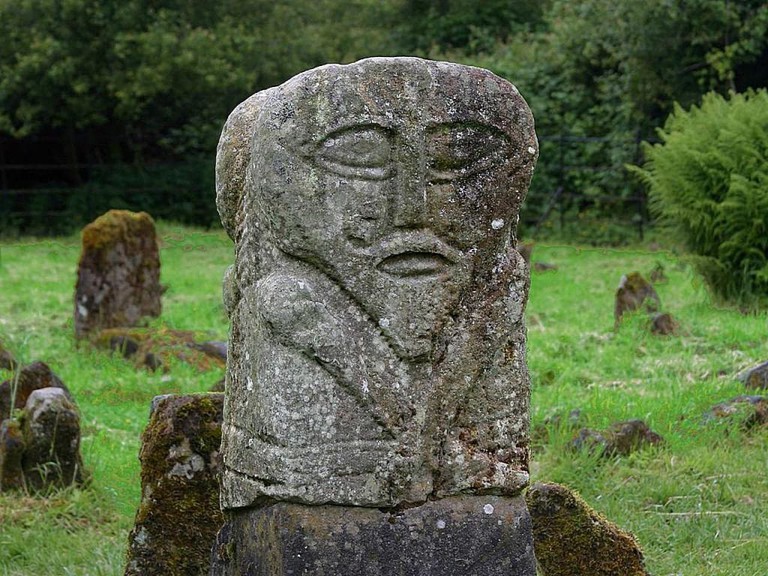 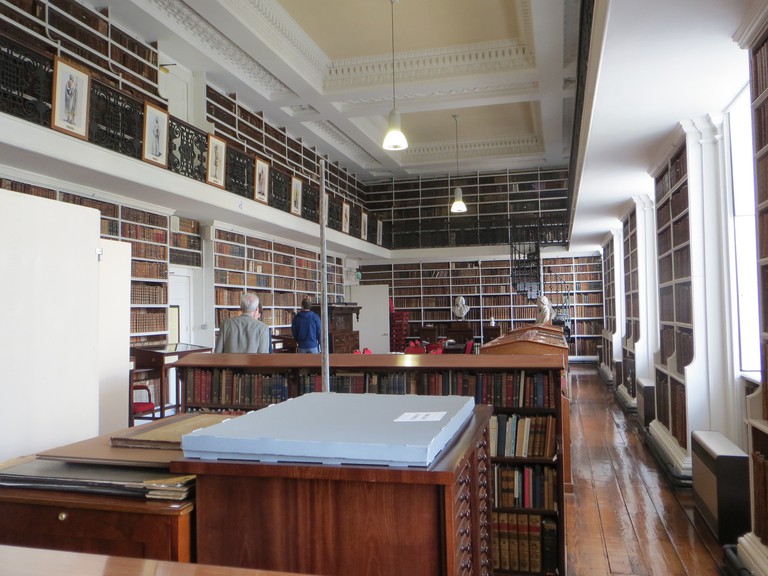 Armagh Robinson Library | © Tracey Adams / Flickr
Formerly Armagh Public Library, Armagh’s Archbishop Robinson opened this library in 1771 to share his private collection with the general public. The large windows let in ample light by which to see the floor-to-ceiling shelves and Georgian architecture. Unusually, the books aren’t sorted alphabetically, but by size, with the largest books on the bottom shelves and the smaller books on top. One of the crown jewels in the library’s collection is Jonathan Swift’s own copy of Gulliver’s Travels, complete with margin notes.

Run by the Johnston family in Enniskillen, this museum is truly unique. What other exhibition would offer you a haircut to go with your newfound knowledge? Headhunters has a massive collection of Irish railway memorabilia, collating artefacts from The Great Northern Railway, The Sligo Leitrim & Northern Counties Railway and The Clogher Valley Railway, all of which served Enniskillen in the past. Step through to the reconstructed ticket booking office, but don’t worry about fumbling for change, as admission is free. Haircuts, however, are not. 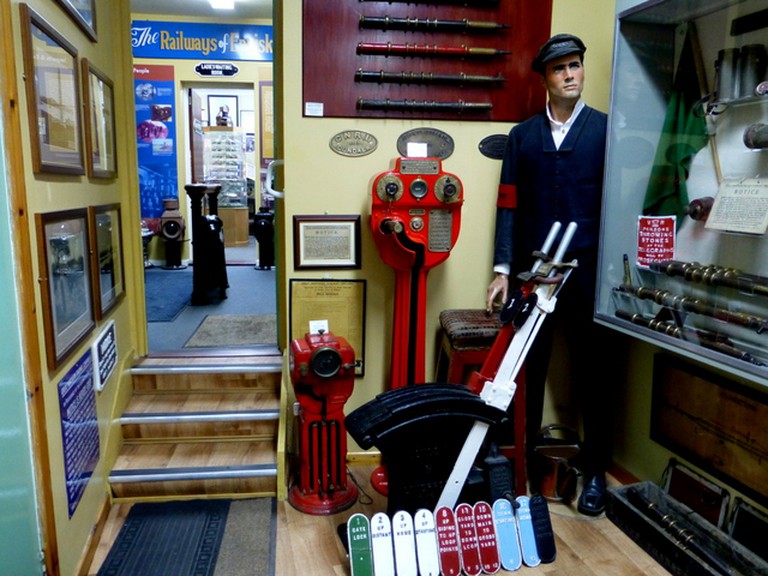