Yan-Kit So: Bringing Chinese Cookery To The Masses 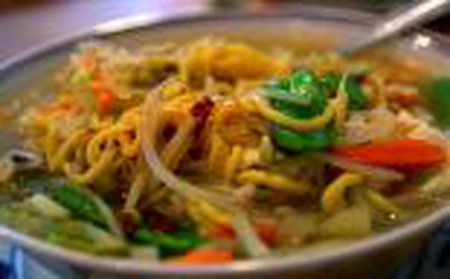 Currently considered the nation’s favourite food, the popularity of Chinese cuisine has increased rapidly in the UK since the 1960s. This increase in vogue for Chinese cooking has frequently been attributed to Yan-kit So who is credited with making it accessible to a wider audience. 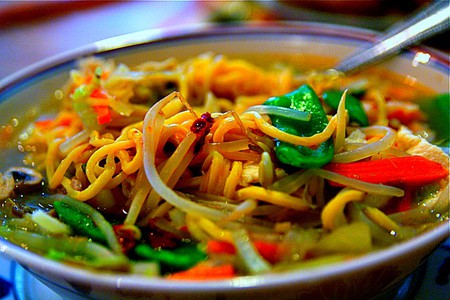 Born in Zhongshan, southern China, in 1933 but raised in Hong Kong, Yan-kit So was the third of eight children. Comfortably situated, her father ran a trading company whilst her mother, although trained as a teacher, stayed at home to look after the large family. Always a favourite with her father, Yan-kit showed an early academic aptitude, and went on to read History at Hong Kong University where she earned a First. At this stage of her life, cooking did not even register as a career option; her life seemed set on academia. In 1956 she came to England where she began to study for a PhD on 19th-Century Sino-Burmese border issues at the School of Oriental and African Studies (SOAS). Following the completion of her PhD, Yan-kit returned to Hong Kong as a junior lecturer, however quickly returned to London.

Tragically, in 1967 her husband of five years, American-Briton Martin Jr, died of a brain tumour at the young age of 39, leaving Yan-kit with a young son. Following his death, Yan-kit returned to America for a few months before eventually settling in London. Over the next few years she would throw herself into a variety of courses, including Law and preparing her late husband’s PhD thesis for publication. None of these suited her, however, and in 1976 she suffered a nervous breakdown. 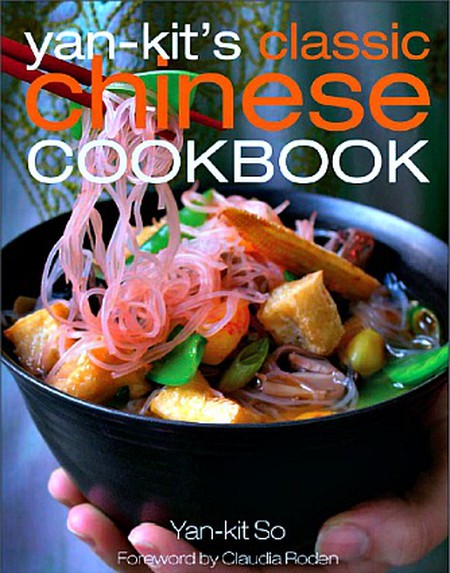 It was as a result of this breakdown that she became encouraged to pursue the study of Chinese cookery. This new direction was the perfect combination of her love for socialising and hosting with her intellectual and artistic verve. Additionally Yan-kit’s father had himself been passionate about food, encouraging her to learn to cook when she was a student in London. Friends and colleagues whom she frequently entertained with her own renditions of classic Chinese dishes showed great enthusiasm for her cooking. So much was their acclaim for her culinary skills that a number of friends encouraged her to give demonstrations of Chinese cookery, and in 1981 she began to work on her first collection of recipes, which was eventually published in 1984 as ‘Yan-kit’s Classic Chinese Cookbook’. This book won the Glenfiddich and Andre Simon awards and remains a highly popular book for Chinese home cooking today.

Following the success of her first book, Yan-kit So went on to publish ‘Wok Cookbook’ in 1985, ‘Yan-kit So’s Chinese Cookery and Part Eats’ (with Paul Bloomfield) in 1988, and finally, what she considered to be the culmination of her work, ‘Classic Food of China’ in 1992. Jane Davidson later revered this book and its author in a review stating that ‘there are cooks, and there are historians, and there are writers, and there are linguists. To be all four must be an unusual combination. Dr. So wields her pen and her chopsticks with deftness, displaying her academic powers and her practical skills with charm and modesty.’ 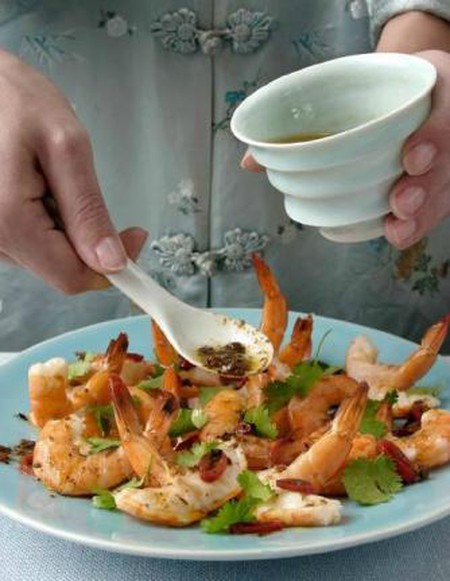 This clearly refers to Yan-kit’s ability to simplify the task of Chinese cooking without detracting from the excitement that comes from it. With complete clarity she is able to address the common problems of identifying Chinese ingredients, including the scientific names of a number of the vegetables. The instructions are clear and concise, the quality of the recipes which Yan-kit tested to perfection herself, are second to none. An important feature of the books is the huge index of both ingredients and methods of cooking with thorough instructions. Additionally, and perhaps most helpful in the cooking of unfamiliar food, every instruction from knife techniques to unfamiliar ingredients had a photograph accompanying it.

Her first book, ‘Yan-kit’s Classic Chinese Cookbook’, containing around 150 recipes, covers a wide range of dishes from the four main regional styles of Chinese cookery; Szechuan, Cantonese, Peking and Shanghai. The eight chapters are organised by both food category and cuisine, making it easy to follow and find recipes that suit any specific level of ability.

Ever an advocate of what she considered proper Chinese cooking, she was highly critical of subsequent Chinese cooks who ‘Westernised’ Chinese recipes in order to make them more commercially appealing. She championed authenticity and quality in Chinese cooking, and was in fact an early participant in the Oxford Food Symposium, an intellectual gathering that gave attention to culinary culture; arguably the first Symposium of its kind in the UK. Later on in her life, Yan-kit So became a patron of the British Museum and continued to popularise the culture of Chinese Cuisine until her untimely death from cancer in 2001. Yet her legacy lives on; her love of communicating her enthusiasm to others has without a shadow of a doubt changed the face of Chinese cuisine within the UK.