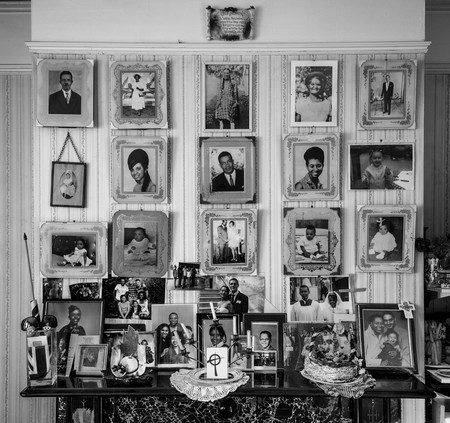 Over the course of a year, the award-winning social-documentary photographer Jim Grover photographed the first generation of Caribbean migrants who came to Britain in the late 1940s, creating an illuminating photo story of those who settled in Brixton and Clapham.

In 1948, some 492 passengers, most of them Jamaican men, stepped off the merchant ship SS Empire Windrush at Tilbury Docks to rebuild a war-battered Britain. Mass migration from the Commonwealth and British Empire was encouraged by the British Government in an effort to fill the deficient post-war workforce, with many migrants settling in South London. This momentous occasion brought new opportunities and was the beginning of the multi-racial Britain and London we know today.

As we approach the 70th anniversary of the arrival of the Empire Windrush on June 22, documentary photographer Jim Grover presents a unique portrait of the Windrush generation through intimate photo stories and special conversations at gallery@oxo in London. For a year, the South Londoner was welcomed into a community that had been on his doorstep for over 30 years. 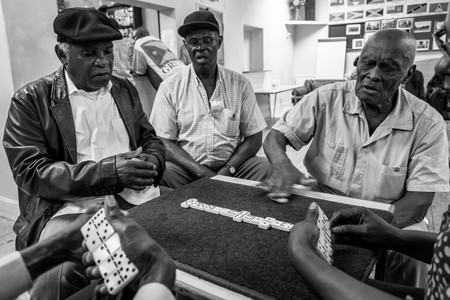 From the tri-weekly domino clubs and religious rituals to the importance of the front room, Grover’s photographs offer a glimpse into the daily lives of Caribbean-born UK residents.

‘It’s been such a privilege to spend time hearing such inspiring stories within our local community,’ says Grover. ‘I feel it’s so important to document and celebrate the lives and traditions of this remarkable generation.’

Amid recent revelations about the British Home Office’s mistreatment of the Windrush generation, this exhibition is a crucial exploration of what it means to be a citizen, reminding us that it’s not just birthright, but a commitment to community, social integration, respect and love.

Here, Grover tells us about these remarkable portraits. 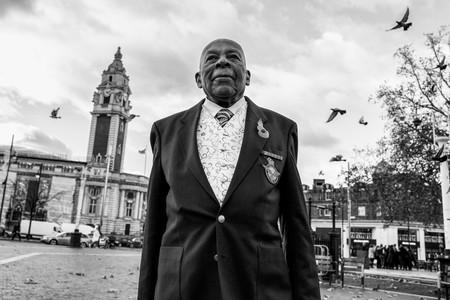 ‘When “The Mother Country” called for help during the Second World War, the Caribbean colonies answered. Some 16,000 West Indians, including over 100 women, joined the war effort; 236 Caribbean volunteers lost their lives. Here’s Gilbert, now 93 and from Jamaica, who served as a radar mechanic honouring those who sacrificed their lives in WW2 at the 2017 remembrance day service in Windrush Square, Brixton, South London.’ 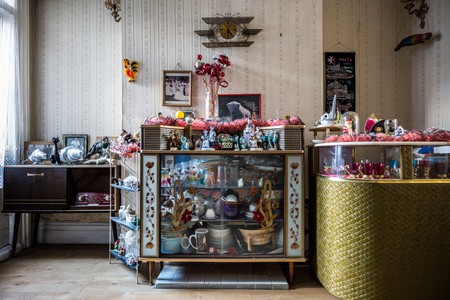 ‘The front room was to be kept locked and was only used on special occasions. It would be filled with glass cabinets, ornaments, artificial flowers, family portraits, a drinks trolley or a bar, pennants [and] a gramophone (such as a Blue Spot). Now they have largely disappeared.’ 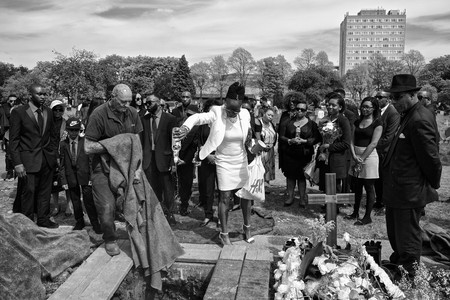 ‘Diane pours rum into the grave of her mother, Floris, in Lambeth Cemetery in Tooting, South London. It’s a tradition at Jamaican funerals for the deceased to have a last tot. Floris came to Britain from Jamaica in the 1950s in her early 20s; she trained and worked as a nurse, like so many of her migrant contemporaries. Her daughter, Diane, was determined that her mum should have a traditional Jamaican funeral to mark her “sunset”.’ 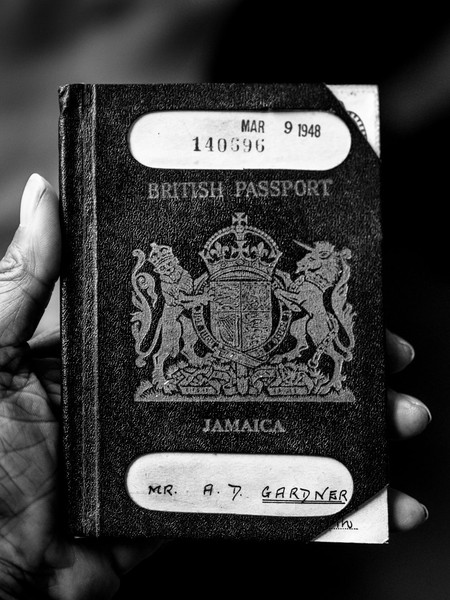 From: 'Windrush: Portrait of a Generation' | © Jim Grover

‘Alford Gardner, now 92, is one of the tiny number (estimated at no more than 10) of survivors from Empire Windrush, which arrived in Tilbury on June 22, 1948.’ 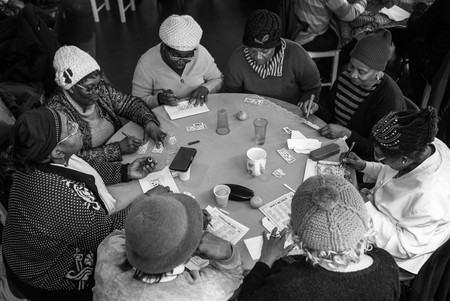 ‘Stockwell Good Neighbours club was founded in 1974 to provide a place to meet and socialise for the first-generation West Indian community. It still meets weekly. Its members aged between 60 and 103 years old. Bingo is the highlight for all its members.’ 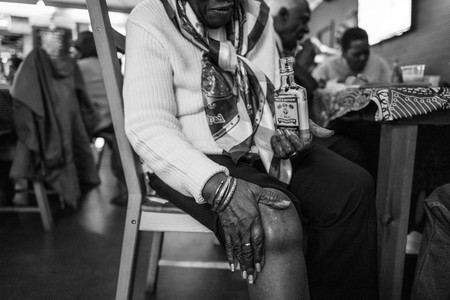 ‘Rum features in many parts of traditional Caribbean life – and not just as a drink. Here a woman uses it as an embrocation, rubbing it into her knee in order to ease her pain.’ 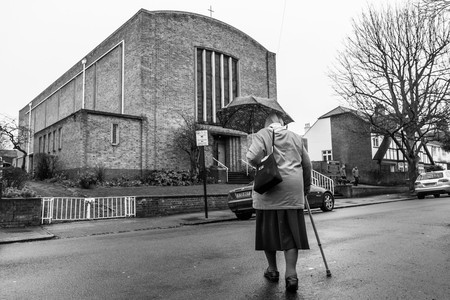 ‘Monica has crossed the road to attend St James’s in Clapham some 5,000 times; the gentle tapping of her tambourine signals her presence in the congregation every Sunday.’ 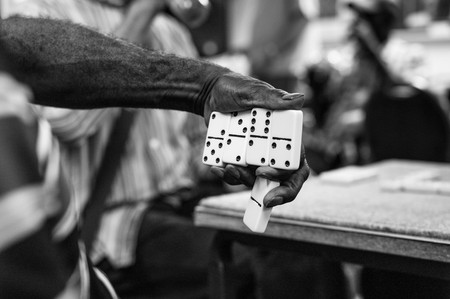 ‘Dominoes is played by all ages in the Caribbean; in Clapham at the West Indian Association of Service Personnel (WASP) club it is mainly played by first-generation migrants, and mostly by men.’

Want to see more photography in London? Here are the best exhibitions to see this spring.