Why Lord's is One of London's Most Glorious Days

Cricket, as a sport, can be quite a hard sell. Relatively recent incarnations – 50-over one day internationals and Twenty20 (shortened versions of the game) – are an attempt to encourage younger audiences, and compete with rival sports, but for the purists, nothing beats Test cricket. To experience it at its finest, only one place will do, Lord’s.

Explaining to people that a Test match can last for five days and yet still end in a draw is a tricky one. From afar it appears that both sets of players are wearing the same kit, with no garish colours and no fancy team names – everyone’s in off-white shirts and trousers, with hats that wouldn’t seem out of place in a five-year-old boy’s prep school uniform. A team can get a combined score of over 500, and still not win. And yet, spend a little time and dig a little deeper and something wonderful becomes apparent.

Test cricket is only played by eight countries across the world, so by definition it’s already quite exclusive, something that ties in with its colonial past. Of all the select places to play it in, Lord’s stands above the others. 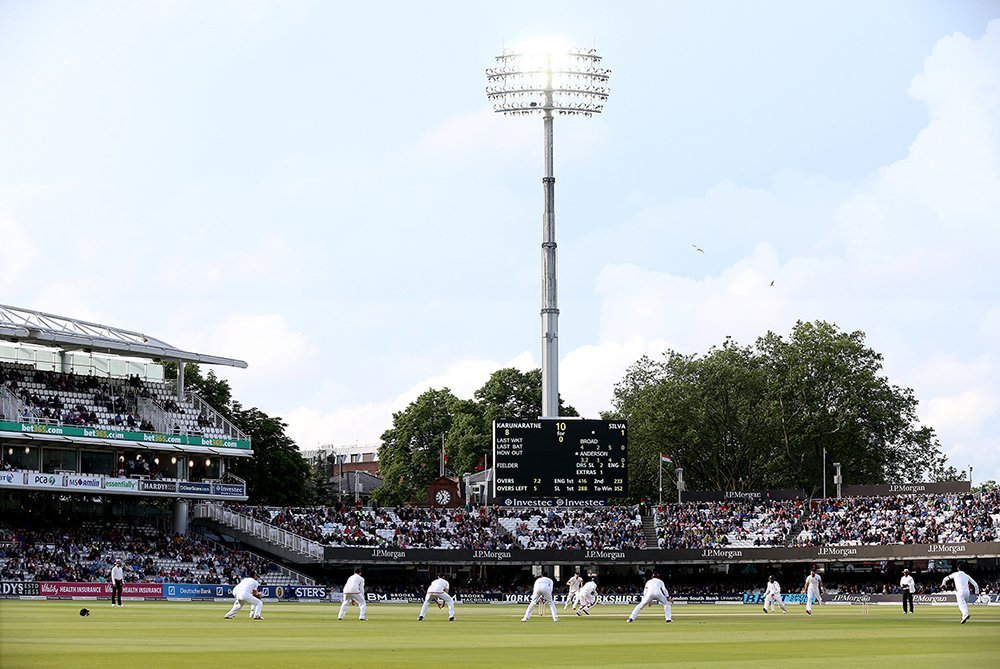 Tucked away in an affluent part of northwest London, ‘the home of cricket’ hosted its first match in 1814. After a number of prior relocations, the Marylebone Cricket Club finally had a permanent residence to be proud of. In 1884 it hosted its first Test match, with England hosting Australia. Over 130 years later it’s still a fixture that’s played at the ground, as is an annual game between the private schools of Eton and Harrow, one of the longest-running annual sports events in the world, and a fixture that even Harrow old boy Lord Byron played in.

Things You Should Know About Lord’s Cricket Ground

While some of the traditions and peculiarities of Lord’s can seem odd, old fashioned and twee, when everything falls into place, the experience is nothing short of marvellous. The weather needs to be good, the teams need to be on form and the match needs to be poised so that, bit by bit, all the delicate nuances start to take hold and the momentum swings to and fro. Crescendos build, pressure mounts and mental battles are fought out. These are all the very best elements of Test cricket in general, but when those players are in the venue they’ve dreamed of being in for their entire lives, every grain of excitement, nervousness and fear is ramped up. 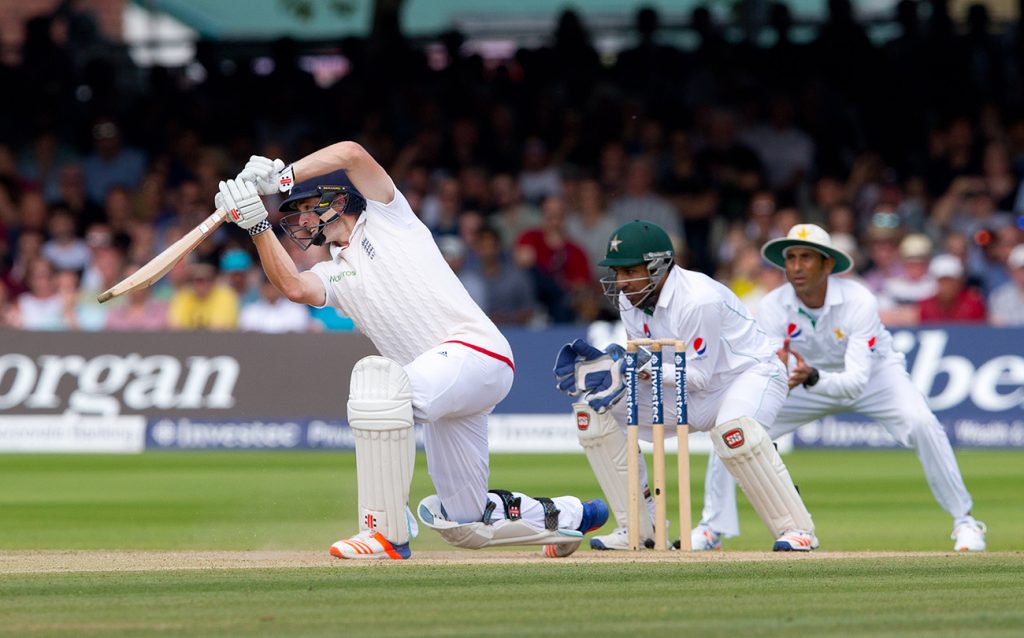 There are sporting arenas that offer sheer raucousness; think La Bombonera in Buenos Aires for the river and Boca derby, or the Principality Stadium (with the roof closed) in Cardiff for a Six Nations match – this is not what Lord’s is about. ‘The Lord’s Hum’ – the constant, simmering murmur of the crowd discussing and debating – is globally renowned. It’s backed up by Test Match Special (the BBC radio broadcast that’s an institution in itself) floating through fans’ earphones to provide an extra layer to the narrative.

The Marylebone Cricket Club members will be easy to spot, as they’ll be the ones on the Pavilion benches, in the bright yellow and pink (more famously known as Egg and Bacon) blazers and ties. And speaking of food, how many other sporting grounds have a quaint little park within it, where you can head to from your seat, picnic in hand, and still keep an eye on the game on the main screen.

As fantastic as sport can be, at times it can all get a bit in-your-face, but not here. Cricket connoisseurs will appreciate the slope of the ground that makes it easier for swing bowlers to move the ball away from right-handed batsmen when coming in from the Nursery End, or the fact they may have trodden on the same floorboard in The Long Room that Don Bradman did, but it caters for the novice also.

You can be the first timer, with prosecco and nibbles, enjoying the company of friends, or the tanked up fans in fancy dress who’ve had too much beer in the sun. At the risk of cliche, it’s as quintessential as Britain can get, but with a hundred different sporting narratives being played out among each other in one grand event. It’s glorious, and unlike anything anywhere else in the world.