What's the Difference Between London and the City of London? 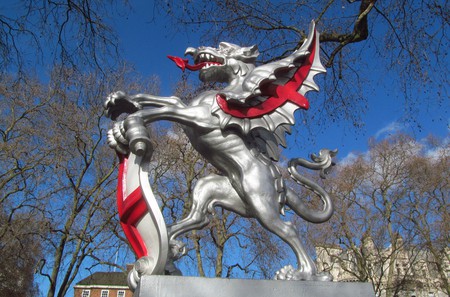 First let’s talk about the London everyone knows: Greater London, or London, as it’s more commonly known. It’s not only the capital city of the United Kingdom, it’s also a county that covers a total area of 607 square miles and incorporates 32 boroughs, as well as the City of London – we’ll come to that in a second. 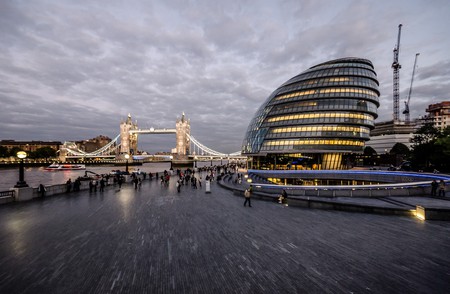 Tower Bridge and City Hall, home of the GLA. Both are in Greater London. | © Maciek Lulko/Flickr

Now that we’ve got that out of the way, let’s move on to the City of London. It has its origins in the fortified Roman settlement of Londinium, which was erected roughly two thousand years ago on the northern bank of the River Thames and came to encompass one square mile within its walls. It is for this reason that despite the City of London actually covering an area of two square miles, Londoners still affectionately refer to it as ‘the Square Mile’. 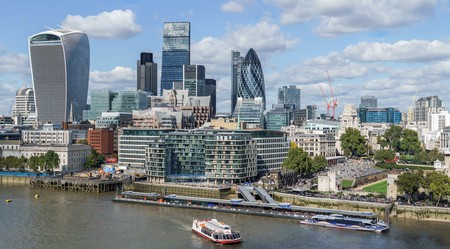 Skyline of the City of London including, from left to right, the Walkie-Talkie, the Cheesegrater and the Gherkin | © User:Colin and Kim Hansen/WikiCommons

Marked with cast iron dragons in the street, the boundaries of the City of London stretch north from Temple and the Tower of London on the River Thames to Chancery Lane in the west and Liverpool Street in the east. While the City only has 10,000 residents, 400,000 daily commuters – who work in buildings like the Gherkin, the Cheesegrater and the Walkie-Talkie – and 10 million annual tourists help to keep the Square Mile alive and thriving. 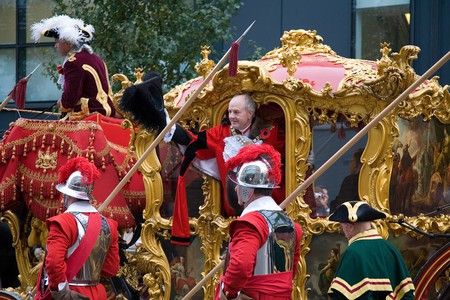 One of the main functions of the City of London, is representing the interests of Britain’s financial services. The City is home to the Bank of England and has traditionally been considered the financial heart of the UK. However, it has lost its place as the biggest employer of bankers in Europe to East London’s Canary Wharf in recent years. Despite Brexit and the threat it poses to the capital’s financial preeminence, the financial crown of Europe still rests dubiously on London’s head.

Intrigued by the capital? Find out how the Great Fire of London destroyed two-thirds of the capital back in 1666 or discover why London buses are red.