What Shakespeare Taught Us About Identity 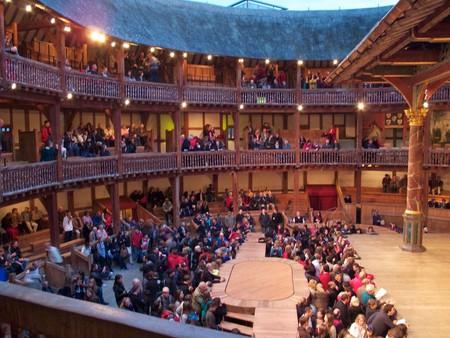 William Shakespeare, the famous 16th century English playwright, authored an impressive 37 plays in his short lifetime, covering a vast range of topics. From race to sexuality, love to power, this writer had lots to say about every aspect of the human experience. We investigate some of Shakespeare’s best known works to see what he can tell us about identity.

Shakepeare’s plays feature a diverse range of characters from the adolescent and lovestruck Romeo and Juliet, to the fiendishly interfering faeries of A Midsummer Night’s Dream. Equally, the worlds which they inhabit are often volatile and confusing places, like violent Verona or an eerily supernatural forest. They are never allowed to act independently and are constantly subjected to the interference of other characters. More often than not, these figures have villainous motives, like scheming Iago who orchestrates his evil plan to bring down Othello by manipulating him, resulting in Othello descending into a spiral of jealousy and near insanity. Othello’s reputation is torn to shreds and Shakespeare reminds us, quite frightfully, that our own identities are far from fixed, and they can be meddled with.

You Can Find Identity In Another Person

However, despite the possible threat of ill-meaning onlookers, other people can also be a source of comfort in your search for meaningful identification. Take the ‘star-crossed lovers’, Romeo and Juliet. The infatuated teenagers are stifled by their family names due to the ongoing conflict between the Montagues and the Capulets. So much, in fact, that when they meet and fall in love, they find a new identity through their relationship, which transcends their respective surnames. Tragically, it takes their mutual deaths to achieve this eternal freedom and to hopefully end the war between their families. Because of this, Shakespeare peppers the play’s dialogue with warnings against getting too carried away in love: ‘They stumble that run fast’, Friar Lawrence cautions Romeo in Act Three. Yet the intensity of Romeo and Juliet’s love for each other endures as the most memorable aspect of the play. 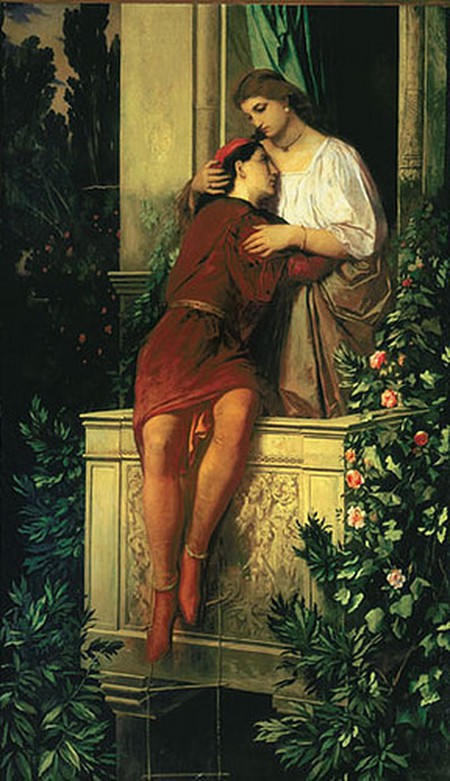 Identity Can Be Collective

It isn’t just the central characters in Shakespeare’s plays who have strong identities. The playwright uses his supporting characters, as groups, to enhance his overall message. Again, this can be seen in Romeo and Juliet where even the servants of the warring Montague and Capulet families also partake in the same ridiculous arguments as the key family figures. Baz Luhrmann’s 1996 film version expertly brought these comical altercations to life. Elsewhere, in A Midsummer Night’s Dream, the bumbling troupe of actors work together to provide comedy as well as an artisan presence amongst the play’s upper-classes. In this way, Shakespeare proves the power that lies behind identifying as a group rather than an individual.

Our Identities Are Multifaceted

There are few one-dimensional characters in Shakespeare’s plays and when they do occur it is usually to counteract the many factors which make up the identities of others. For instance, Othello’s Iago is purely Machiavellian, while Othello himself has to contend with being black in a racist society whilst also identifying as a military and newly married man – a veritable balancing act which all impacts upon his social status. Similarly, his wife, Desdemona, is defined by her gender as a woman who causes the male characters to assume that she is promiscuous and to easily believe that she has committed infidelity. Being a white woman and married to a black man is also perceived as shocking for the time and context of the play. To further complicate things, even Iago isn’t all he seems, as some critics claim that his plot to thwart Othello and Desdemona’s relationship reveals homoerotic undertones. Complex indeed. 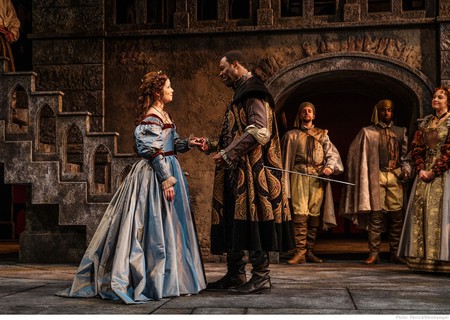 Your Identity Can Be Your Downfall

Like Desdemona, Iago’s wife Emilia is held back by her gender in the sexist Venetian society of the 1600s. Yet as an outspoken woman she defies the conventions of the day and reveals Iago’s wickedness, although too late for Desdemona, who has already been murdered by her husband due to Iago’s plan. Emilia comes to a similar end when Iago stabs her to death, but not before she has uncovered the truth about her dastardly husband. Similarly, in Macbeth, Lady Macbeth’s domineering personality is at odds with the expectations of women of the time. In fact, in a famous speech, she asks the spirits to ‘unsex’ her so that she can be powerful enough to help commit murder. However, it all proves too much for her and she quickly experiences a mental breakdown, and spends the rest of the play sleepwalking and washing her hands of imaginary blood.

Identity Can Be Timeless

In The Tempest, Shakespeare depicts the story of Prospero, whose title as the Duke of Milan was stolen from him by his brother Antonio. After being banished to a desert island with his only daughter, Prospero uses the magic he has learned over the years to shipwreck a boat carrying Antonio, the king, and other characters. In the aftermath, Prospero manipulates the situation to set things in re-balance. With the use of his supernatural powers and the help of his spirit servant – Ariel – Prospero brings about a resolution to the ongoing conflict. Many people have likened Prospero’s magical craftiness to Shakespeare’s own skilful ability to write arresting drama. What’s more, The Tempest is believed to be the last play Shakespeare wrote alone. With this in mind, when Prospero gives up his magic at the end of the play, we can view this as Shakespeare bringing his career to a carefully considered close, but fixing his identity as a playwright, ready to let his work speak for him for many years to come.

Although Shakespeare left behind a huge body of work for readers and audiences to enjoy, we know startlingly little about the playwright himself. We know that he was born, and grew up, in Stratford Upon Avon where he had a wife and three children. We know that he moved to London where he became successful. However, his true sexuality is a mystery and there are several recorded spellings of his name, so that we are unsure if Shakespeare is even his correct title. Some people don’t even believe he existed and are convinced his writing is the work of one or more other writers! Shakespeare teaches us that even if you are one of the most famous English writers in the world, your identity can still remain a mystery. 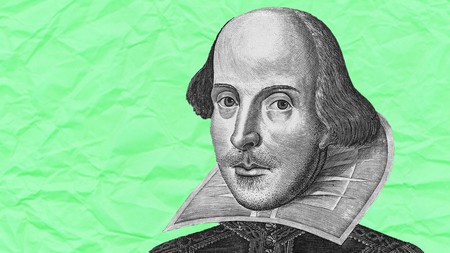