What Dining Out in London Could Look Like Post-Lockdown 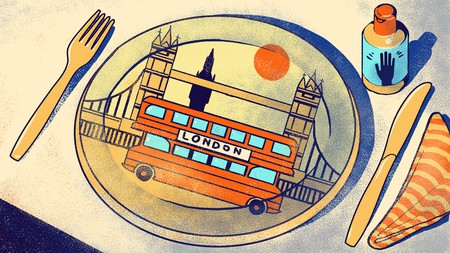 Hospitality has been one of the worst hit industries by the coronavirus pandemic. As latest government announcements suggest things could start reopening by June, Culture Trip speaks to restaurateurs about how things might look.

As Covid-19 shut down the UK, the hospitality industry ground to a halt. Before official lockdown was announced, Prime Minister Boris Johnson warned people not to venture out to pubs, bars, restaurants or cafés, but without offering anything in the way of help. The onus was put on the business owner: do you close and avoid playing host to a Covid-19 breeding ground, or do you stay open, give yourself a fighting chance, and hope to keep making money for as long as possible in order to pay your workers? 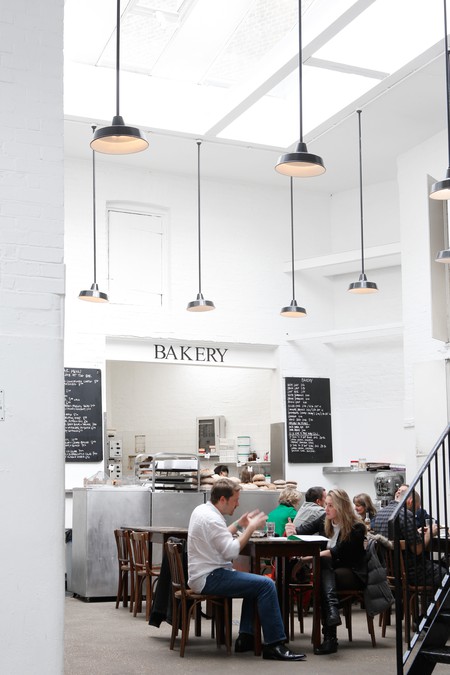 Some 3m workers were unsure what their future held, while patrons wondered whether their presence was socially responsible. When help finally came – first in the announcement of a break for businesses in paying rates and interest, then the furlough scheme – it felt like a Band-Aid on a gaping wound. The job retention scheme meant a sigh of relief for restaurateurs who knew they didn’t have the cash flow to continue paying employees.

Now, a sense of normality returning is being dangled in front of us, but it isn’t straightforward for restaurant owners. London establishments will have to work out how to bring back their workforce, utilising the furlough scheme – which runs until October – and paying notoriously hefty London rents.

Spearheaded by the Hospitality Union, the issue of rent is one being tackled in the #NationalTimeOut movement. Backed by industry heavyweights such as Yotam Ottolenghi of the Ottolenghi empire and Angela Hartnett of Murano restaurants, the campaign asks the government to freeze hospitality rents for nine months, while providing additional support in the forms of loans. Meanwhile, it also lobbies for interest payments to be postponed to help protect landlords who might be adversely affected. “It’s the paying of rent while not operating that is going to kill so many businesses,” says Gemma Bell of Gemma Bell and Co, behind the campaign. “How can a restaurant, bar, pub or café pay crazy high rents when they’re not even open? It doesn’t make any sense.” 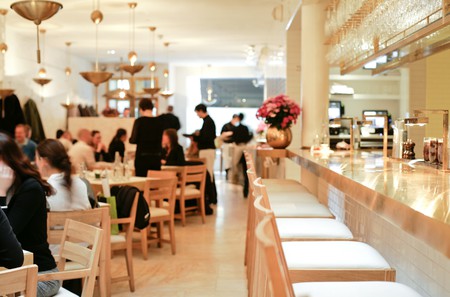 As it stands, the government is yet to acknowledge the proposed scheme or announce any further support for the hospitality industry. The repercussions of not actioning the scheme concerns Ottolenghi. “Without the nine-month rent-free period proposed, millions of jobs may be lost and a whole industry irreparably damaged,” he says. “It is vital that hospitality businesses get the lifeline they so urgently need.”

For those businesses that do survive, a question mark surrounds reopening, which is something head chef Mitshel Ibrahim of Ombra recognises. “The idea of half-opening, or having restaurants enforce social distancing measures will prove detrimental to a lot of eateries without business costs reducing and allowing them a bit more flexibility with how they reopen and operate,” he says. Elsewhere, Trevor Gulliver, CEO and co-founder of St John Group, emphasises the impracticalities of operating with limited covers. “It doesn’t work economically,” he says. “Distancing does not work for certain businesses, the profit is in the very last customers, never in the first and the rest. Why open and cause further damage to an already damaged business?” 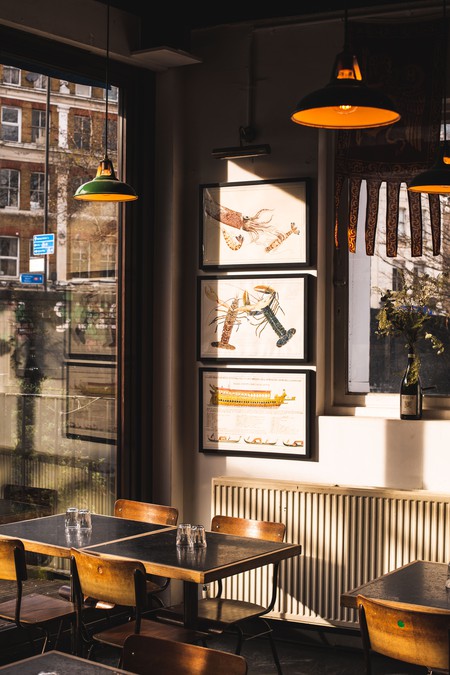 The practicalities around following guidelines of 2m (6ft) social distancing is a conversation Gemma Bell has been having with many of the restaurants she works with, including Dinner by Heston Blumenthal, Padella and Ottolenghi. “The restaurants have been looking at how they can open within the social distancing framework, and it’s really not going to be easy at all,” she says. “Some larger venues will manage it, but it’s still going to be very difficult, at the entrance and in the bathrooms. The main issue is, will anyone want to dine in a restaurant where they are two metres away from another table, where the staff have to wear masks and gloves, and where there are sanitary provisions everywhere?” 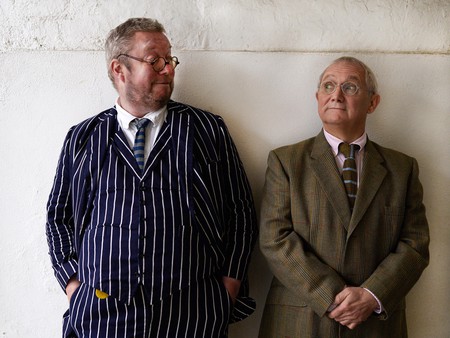 It’s fair to say that when the hospitality industry does reopen, it will be existing in a whole new normal. Most probably, customers will return at a slow rate as people begin to reacclimatise themselves with a sense of caution. Gulliver wonders when and if diners will return. “Who can say now, as the lockdown and the virus persist nationally and internationally, that customers will be coming back?” he says. “And if they do, when?” Bell agrees. “It will be a very slow and anxious start,” she says. “We’ll get there, it just may take a while.”

Though they all approach with a sense of cautious optimism, Ombra chef Mitshel Ibrahim believes restaurants will find a way. “The industry is used to adapting,” he says. “If you look at the start of the street food scene a few years back, it was a result of the financial crisis and rents in London soaring.”

In the wake of the financial crisis, mobile units and stalls became the new normal. “I anticipate a few new trends and Covid-19 business ideas,” he adds. “Traditional restaurant concepts may suffer more for a little while longer, but I’m positive that guests and staff will keep faith.” 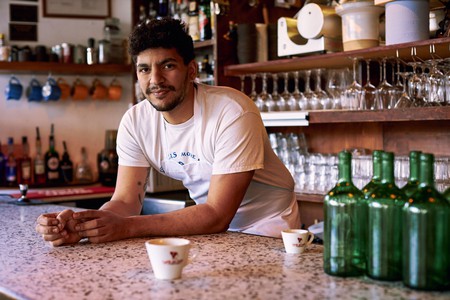 Pubs, cafés and restaurants are etched into the make-up of London and represent the social connection that has been missing during lockdown. “Although we are in a terrible situation, we’ve all got thoughts of what we’d like to be doing once lockdown has slowly lifted, and 10 to 1 it involves some form of hospitality,” Gulliver says. “There’s some quiet optimism in that. Cheers!”