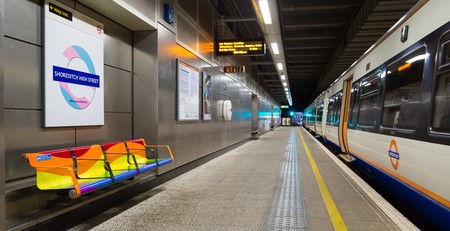 Huge art installations, a cute night owl and a typeface that made history when it was introduced and has been around for over a hundred years – the London Tube is home to some of the UK’s, and the world’s, best-known design icons. Culture Trip takes a closer look at how design in London went underground.

On London’s busy streets, there’s one symbol that’s usually visible above the crowds and so familiar that it has come to represent the city itself: the roundel that signals the entrance to an Underground station or bus stop. The circle, which dates back to 1908, is just one example of how design is helping the city to keep moving – London has become the standard-setter for how transport authorities in cities all over the world use graphic design. 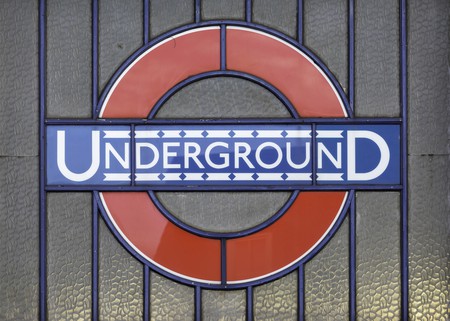 The diagram that became a Tube map

It’s hard to imagine the London Underground map looking any different from the linear, easily readable version that adorns the city’s Tube stations today. But when the map was created in 1933 it was actually rejected for being too radical, since it looked nothing like a traditional map, until a trial run proved it to be a hit with the public. The map was designed by Harry Beck, an electrical draughtsman on the Underground who had the inspired idea of basing it on the circuit diagrams he usually drew. Beck’s design proved to be a winning formula, inspiring underground, metro and subway maps the world over. 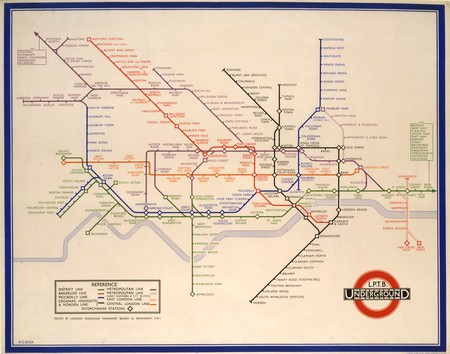 Jon Hunter, head of design at Transport for London – he’s in charge of everything from photography and video to signage, branding, wayfinding and product design – explains the importance of graphic design on the underground. “We rely on very simple and clear graphics in everything we do – wayfinding, maps, our entire design language,” he says. Since people might not be able to access the internet when underground, Hunter explains that the TfL design team still thinks in analogue terms when designing (though there is “exciting stuff in the app world coming”), and its aim is to make sure that everyone can read the maps and signage.

“On a printed map we have to provide a lot of information at once,” Hunter says. “We have to cater for customers [who] need to know about everything from fare structures to interchange possibilities over the river or via rail, to information about step-free access.” This means the modern Tube map is more complicated than Beck’s simpler original. “The design language is similar, but we’ve had to add layers of info and new lines. The map design is complex because it’s a complex map,” Hunter says.

Even designs that are seemingly less complicated, such as the roundel, have to be carefully updated. “The roundel is over a hundred years old, and Londoners definitely feel a sense of ownership of it, so any changes we make have to be very sympathetic to that,” Hunter says. Every now and then, TfL also creates designs for new products and services, such as that for the Night Tube, which started running in 2016. “We looked at the design used for our existing night bus service, and that was an owl, which tested really well, so we didn’t want to move away from that. And what else would we have had – a night beagle?” Hunter says. The in-house design team updated the owl, which had been designed in the ’80s and “didn’t really look like an owl, it looked like a strangled budgie,” Hunter says. The newly designed owl is a nice nod to the design history of the London Underground, with eyes resembling the circles that symbolise station interchanges on the Tube map, and a nose shaped like the recognisable diamond tittle topping the i’s and j’s in the Tube’s Johnston typeface. 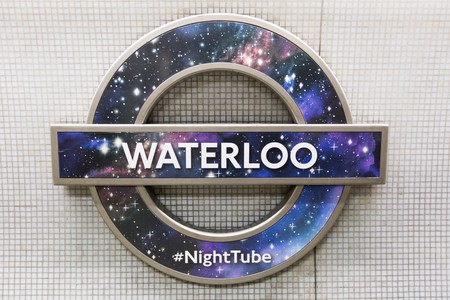 The Johnston typeface is another TfL design legacy that’s still going strong – with some key updates. It was originally commissioned by legendary London transport figure Frank Pick and created by calligrapher Edward Johnston in 1916. In 2016, the typeface that’s been called ‘London’s handwriting’ was updated in time for its centennial by Nadine Chahine and Malou Verlomme of typeface design company Monotype. Working on it was “a huge honour”, Verlomme says. “Part of the reason that the Johnston has been so successful is that it’s almost an idea of a typeface; it’s more like a living organism that is continuously being revived and kept up to date.” The latest full update of the typeface was made in the late 1970s, but the Monotype designers looked to the original Johnston and brought back some of its idiosyncrasies, such as the distinctive diagonal bowl of a lowercase letter g. They also made it digital, adding hashtags and @ signs. 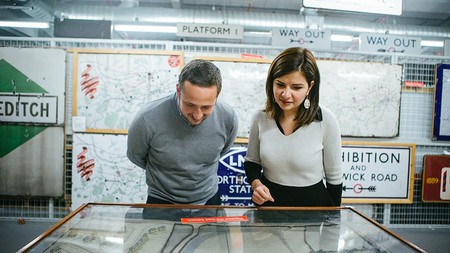 This new version of the typeface, called Johnston 100, is used on all new signage for the underground, as well as for printed material such as Tube maps and posters. The different versions of Johnston tell you something about the age of the stations – if you know what you’re looking for. “It’s interesting when you take the Tube and you can see the older versions of the typeface – there’s almost an archaeological aspect of it,” Verlomme says. The typeface that was invented for the underground even started a new genre: “Johnston was the first humanist sans-serif typeface,” says Verlomme. (Humanist typefaces show evidence of a human holding a pen.) “So it’s hugely important historically. It’s also really successful and has become the visual identity of the city,” he explains. It remains one of the world’s longest-lasting examples of corporate branding. 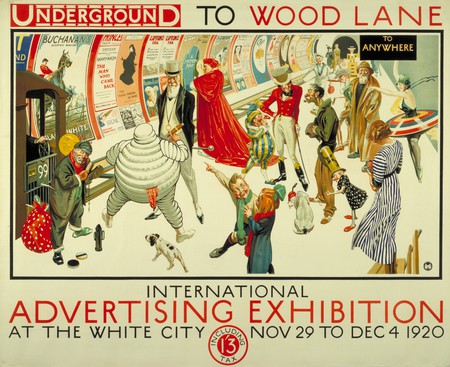 Art on the underground

While signage and accessible information are necessary for every transport network, you don’t strictly need underground stations to be decorative. But art has been an important feature on the London Underground since the 1920s, when artists including Man Ray were commissioned to create posters for the Tube. Today, Art on the Underground carries on the spirit. “We can’t do much about it if customers are late for work or having a bad day, but we can show them some beautiful art,” Hunter says. 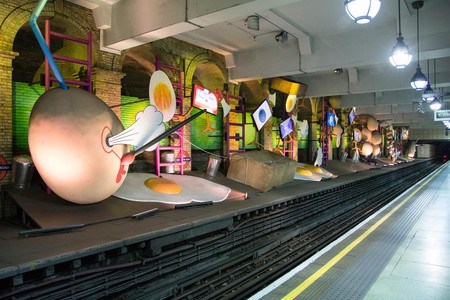 In 2018, a campaign celebrating the centennial of the women’s vote in the UK commissioned artworks by female artists for Tube stations and printed Tube maps across the city. Artists taking part in the initiative include Linder Sterling, who spoke of how pleased she was at reaching such a big audience – the Tube map with her cover design was printed in 12 million copies. This focus on art and beautiful yet functional design is an integral part of how TfL thinks about its work; even the moquette fabrics used for seating on the trains are chosen with care. “We want vehicles that people choose to travel in, not that they have to travel in – we don’t run around with transit vans throwing people in the back,” Hunter says. “We want people to feel as relaxed, calm and tranquil as possible on their way to work or a night out.”