London is not only the capital of Britain, but a vibrant melting pot of cultures and influences which have, over time, inspired world-changing methods of looking at writing, art and music. From the fashions and atmosphere of Carnaby Street in the Swinging Sixties to the hyper-realism of Pop Art, we take a look at seven different, revolutionary art movements that began in this fascinating city. 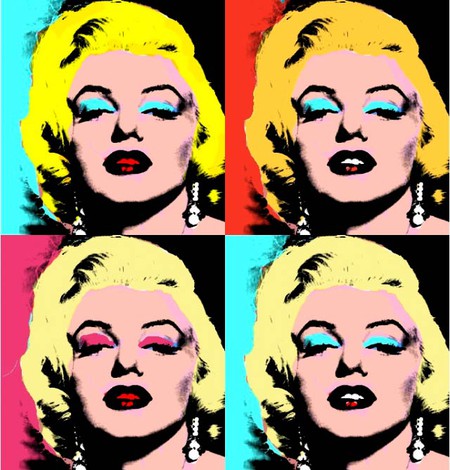 Pop art’s comic book-style, use of bright colours and reinvention of mass produced images – as opposed to the more traditional artistic methods of the 19th century – ripped up the art rule book when it first appeared in the 1950s. 1952 saw the first meeting of the Independent Group, a gathering of young artists, sculptors and painters in London’s Institute of Contemporary Arts. They decided that art needed a modernist make-over and the result was a renewed focus on aspects of popular culture—mostly American—such as comic strips, mass advertising and films. The word ‘popart’ actually came from one of the first instances of pop art, Eduardo Paolozzi’s I was a Rich Man’s Plaything. Not only has this genre become very popular over the years, but it has also given rise to artists such as Andy Warhol, who changed the way we look at Campbell’s Soup forever. 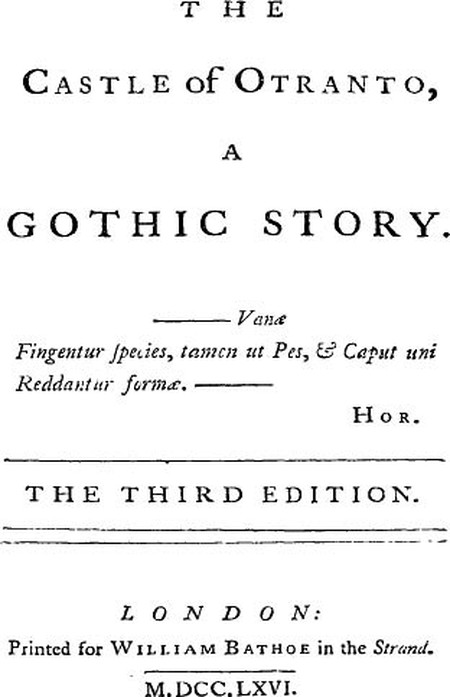 Though the Romantic genre originated in Germany in the late 18th century, it was in London where the genre was enhanced and eventually developed into what would become the Gothic. The first truly Gothic novel, The Castle of Otranto was written by Horace Walpole in 1764 in his London residence, which contained almost every single Gothic trope used later on- supernatural events, a family curse, and long-lost relatives — as well as some that weren’t – one of the characters in it was killed by a giant helmet that fell out of the sky. These tropes were later developed and expanded further as writers such as Mary Shelley and the Bronte’s contributed to the genre in the 19th century, when it became truly popular. 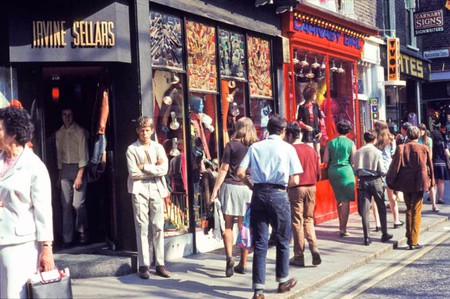 Carnaby Street was where the 1960s spirit of Britain was invented. A pedestrianised shopping street in London, Carnaby Street was where the newest fashions of the 1960s were created and sold, not least of all – the miniskirt. The 1960s was when fashion became king, with the first supermodels rising to prominence – amongst which was British beauty Jean Shrimpton – and Carnaby Street helped to influence the look not only of young Britons but also Americans as well. With bands like The Who and the Rolling Stones arriving on a regular basis, this became one of the coolest places to see and be seen in the mid-20th century. 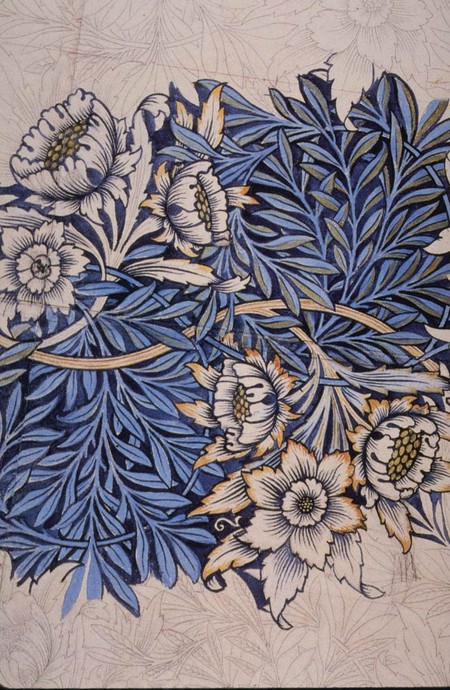 Though most people probably associate the words ‘arts and crafts’ with do-it-yourself pasting and sticking, it was actually a hugely influential design movement that flourished in London during the early 20th century. Founded by a group of artists known as Pre-Raphaelites, including Dante Rossetti and William Morris, this movement operated out of Chelsea from 1890-1940. The artists here focussed heavily on the natural world, not only for inspiration but also as a resource -all the materials used in production were locally sourced- to produce one book, William Morris made all the ink, paper and embossing himself from raw materials.

Although punk music originated in America, it was in London where the subculture and ethos of punk really came into its own, eventually coming to dominate the music scene. With the advent of bands such as The Clash and the Sex Pistols, it was a huge influence on London, especially given that its sneering indifference of – and rebellion against – the government and authority, opposed the fading hippy trend. Much of the style and fashion of the genre could be traced back to the earlier London subcultures that dominated Britain in the 1950s and 1960s – Skiffle bands, skinheads and Teddy Boys amongst them. 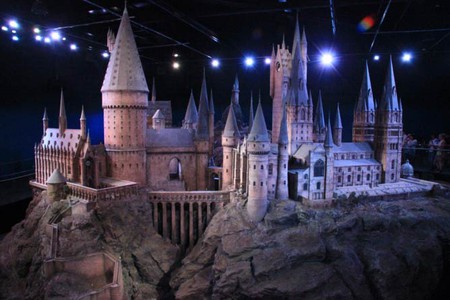 Modern fantasy is something people don’t often think about, but thanks to the efforts of London-based writers it has become hugely influential. Fantasy as a genre has been around since great writers like CS Lewis and JRR Tolkien had chats over their pints at the Eagle And Child in Oxford, however a new, more metaphysical take on the genre emerged thanks to writers such as JK Rowling, Terry Pratchett and Neil Gaiman. As well as drawing from old myths and legends to create their work, these new authors used the fantastical conventions to satirise or comment on modern-day life in Britain. The result was not only hugely influential but also very successful. 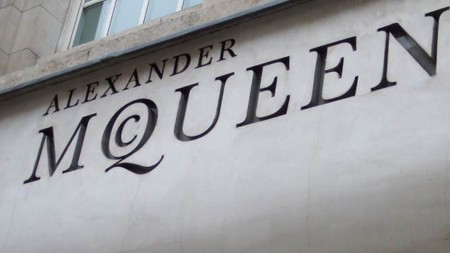 Postmodernist fashion was first brought to prominence by Alexander McQueen in the 1990s. Born in Lewisham, McQueen grew up on a council estate and later used his experiences as a Savile Row tailor to produce some of the most beautiful and unusual clothes in the fashion world. McQueen rapidly became famous not only for his controversial ‘shock tactics’ on the runway- including live flames, rain and spray-painting his models- but for the quality and tailoring of his designs, which have inspired everything from popular culture to a whole new generation of designers.