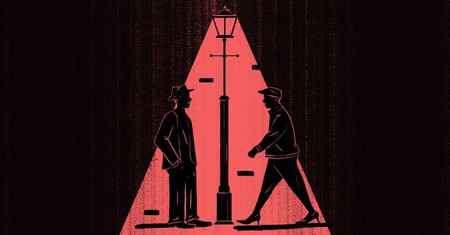 If you were a gay man living in England in the mid-20th century, you might greet your friends with ‘How bona to varda your dolly old eek.’ This secret language, or cryptolect, served to help those in the gay community weed out who was ‘in the life’ and who was not.

Polari – a term given to an English dialect that combines elements of Romany, Latin, rhyming slang, circus backslang and criminal cant – originated as far back as the 16th century. By the 1800s, it was the language of outsiders and the disenfranchised in England, and was mostly spoken in London’s Soho neighbourhood. 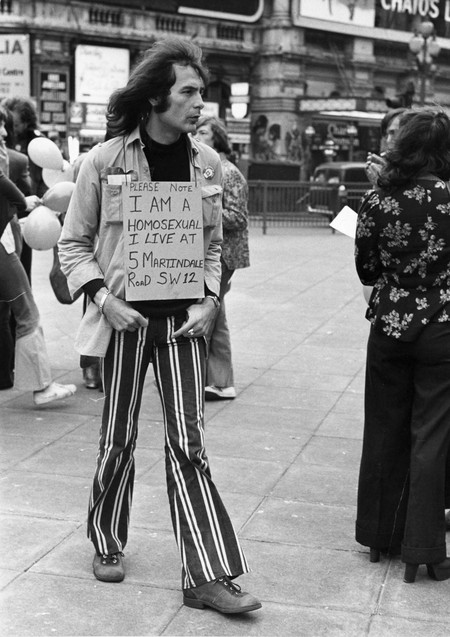 Its coded and secretive nature lends itself to the label ‘cryptolect’, or what the Oxford English Dictionary calls “a secretive language used to confuse and exclude others and affirm the character and solidarity of a marginalised subculture”.

“You’d be standing there at the bar, talking to a gay friend, [and] you’d notice the person next to him might be listening. [If you] didn’t know who they were, you’d just slip into Polari,” says actor, drag queen and activist Bette Bourne in a 2014 discussion with author Stuart Feather. Bourne learned Polari as a young man in the 1960s.

In the 1960s, the BBC radio show Round the Horne gave mainstream Britain a taste of Polari. Characters used phrases during the broadcast to imply their homosexuality, and the show was able to depict happy gay men laughing alongside the audience, instead of being the butt of the joke. In addition, Polari speakers were able to understand the double and triple innuendos that would not have made it through censors if the jokes had been written in plain English. While Round the Horne did lead to a short popularisation of the language, it ultimately hurt its exclusivity. This, combined with the decriminalisation of homosexual acts in 1967, led to a decline in usage. 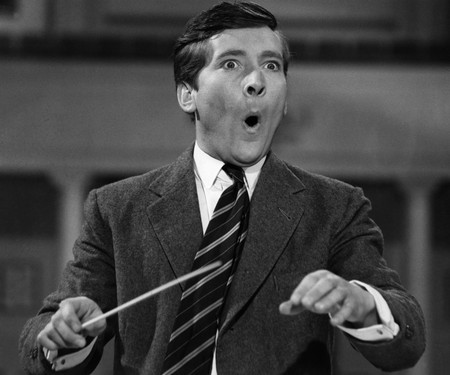 “The younger gay men were kind of coming out in the ’70s and they had different values,” says linguistic researcher Paul Baker in the 2018 documentary Polari – A Short Documentary About the Lost Language of Gay Men. “They [didn’t] want to be associated with secrecy and hiding. Instead, there are these concepts like gay pride and gay liberation and coming out. And Polari is seen as to the detriment of those things.”

In more recent decades, efforts to preserve the language have seen mixed success. Artists have created works that celebrate Polari, but in order to keep a language truly alive, it requires users. With the growth in acceptance of LGBTQ identities, the need for secrecy, and subsequently the use of Polari, has shifted. Polari is no longer spoken day to day, but it does exist in art and in cultural artefacts.

In 1990, the charity, protest and street performance organisation the Sisters of Perpetual Indulgence founded a London chapter and quickly adopted Polari as the language of their official ceremonies, replacing Latin. The Sisters use drag and religious iconography in their performances, some of which involve parodies of the Catholic Mass in their initiation rituals. “It is more than a mystical language, half forgotten and only half understood,” describe Anna Livia and Kira Hall in Queerly Phrased (1997), a book exploring the ways the LGBTQ community relates to language. “It is also the language of irony and parody, as are the Sisters’ celebrations themselves.” 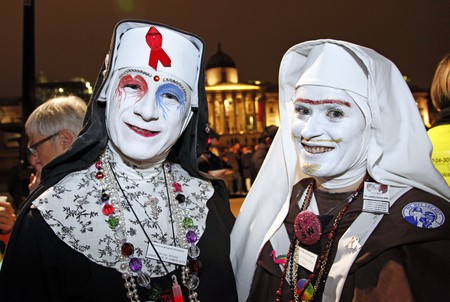 In 2017, Polari garnered attention again when a trainee priest attempted to use the cryptolect to “queer the liturgy of evening prayer”. The Church of England ordinand’s plan was to demonstrate that the Christian service could be delivered in a way that honoured the cultural specificity of the LGBTQ community during LGBT History Month. Unfortunately, the plan backfired. Many Christians, gay and straight alike, were made uncomfortable by the changes that turned “Glory be to the Father, and to the Son, and to the Holy Spirit” to “Fabeness be to the Auntie, and to the Homie Chavvie, and to the Fantabulosa Fairy”. Because this change to the liturgy was not approved by the Church, a representative later apologised for any offence caused.

The legacy of Polari has even penetrated mainstream English. In London, Paul Burston manages the Polari Literary Salon, a showcase founded in 2007 for LGBTQ writers and performers. While the salon takes its name from Polari, performers don’t actually speak it. Burston notes the influence Polari has. “I don’t think most contemporary LGBTQ novelists are consciously drawing on Polari as a language,” he tells Culture Trip. “It tends to appear more in historical fiction, e.g. the work of Jake Arnott or Neil Bartlett. But as with many dialects, there is a legacy – elements of the language that have entered common currency. Words like ‘naff’ or ‘zhoosh’, for example. People use them without necessarily knowing that they were once part of this underground coded language.”

Polari’s influence can still be seen in words such as ‘drag’, ‘kiki’ and ‘camp’. In Polari, ‘camp’ means ‘excessive or showy or affecting mannerisms of the opposite sex’, and today the term is used to refer to many forms of theatrics that lean into the extreme, such as drag performances. 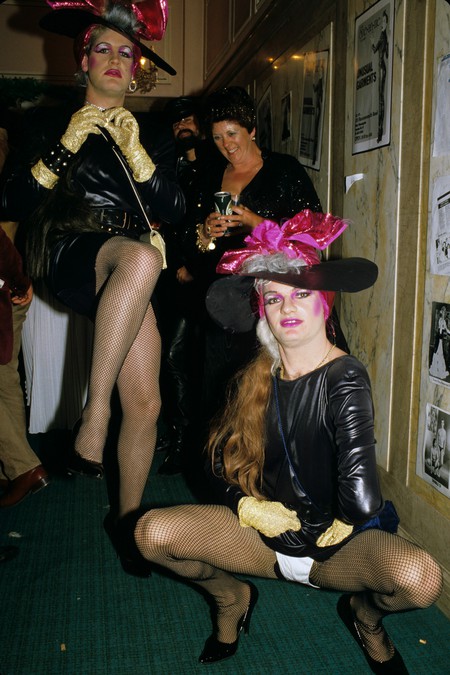 As communities continue to form around LGBTQ identities, Polari exemplifies an important moment in gay history. It was a language that brought gay men together and connected them to a cultural legacy, one that can still be seen in slang today – even if many speakers don’t realise it.

Want to learn Polari? Check out the Polari app or Fantabulosa: A Dictionary of Polari and Gay Slang.