This Is Everything the Queen Eats in a Single Day 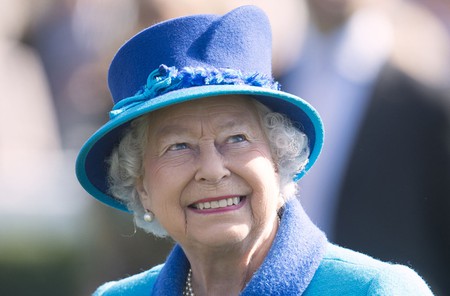 Last week we learned the news that Prince Philip will be retiring from public service this coming September. Whilst the Queen’s consort will be able to put his feet up a bit more (he is 95 after all), Her Majesty Queen Elizabeth II won’t be enjoying such luxuries.

The Queen turned the ripe old age of 91 this year, so we can only imagine that she needs to eat lots to keep up with her very busy schedule. When Her Majesty is out of the public eye, what her and the rest of the Royal Family get up to is quite the mystery to us mere mortals – but it seems The Telegraph were able to find out what they all like nomming on. 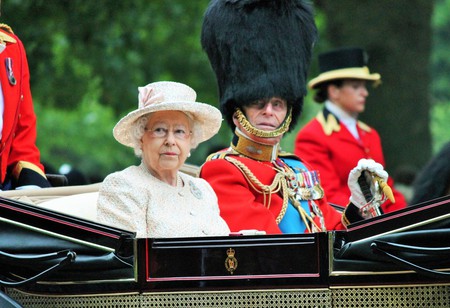 Every two weeks, The Queen meets with the head chef of the Royal Household to decide what she fancies eating.

Here’s a quick rundown of everything she eats, so you can eat just like Her Maj too:

The Queen is partial to a simple bowl of cereal – usually Special K – and fruit, or scrambled eggs with smoked salmon (how very English), according to a former chef. 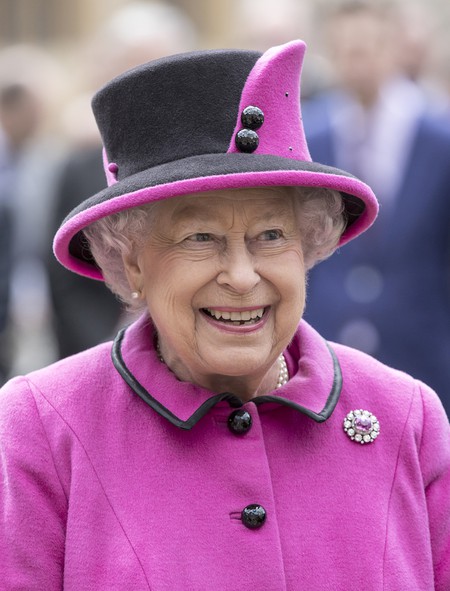 Former Royal chef Owen Hodgson revealed that he would often make the Queen mushrooms with a bit of Marmite (you either love it or hate it), along with some crust-less tuna sandwiches. Filling? Thinly sliced cucumber and pepper, of course.

For supper, Her Majesty normally likes to eat something that involves grilled sole with vegetables and salad. So meat and veg, basically.

The Queen likes a gin and Dubonnet (who doesn’t) with a slice of lemon and a jolly, but small, slab of ice. Oh and a glass of wine and champagne are regularly on her radar too.

According to one chef, Queen Elizabeth ‘loves’ chocolate. Afternoon tea is a daily affair, and often consists of chocolate pie or chocolate biscuit cake made with Rich Teas.

You might also be surprised to know that The Queen ‘isn’t a foodie,’ at all and ‘eats to live’, according to another regal chef. When she dines alone, she’s apparently ‘very disciplined’ and avoids anything that has potatoes, rice or pasta in it.

Love the royals? Kate Middleton released an adorable photo of Princess Charlotte for her 2nd birthday!