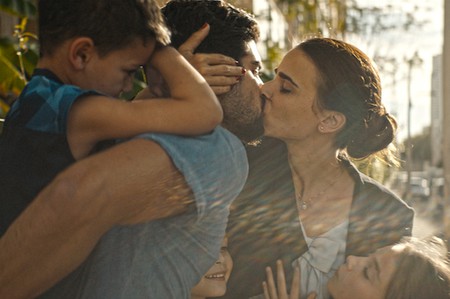 The best in Jewish cinema from around the world is to be showcased at the UK-wide film festival this autumn with a retrospective on the late author Philip Roth taking centre stage.

Running from 8-22 November 2018, the 22nd UK Jewish Film Festival will host a series of films and special events. The festival proudly has at its core the notion that cinema is universal, and the films showcase the various cultures and perspectives of Jewish life.

“With antisemitism on the rise in the UK and across Europe there has never been a more important time to share through film, stories and experiences about Jewish life. We remain determined and committed to using film as a means of combating antisemitism and creating better understanding and awareness of Jewish life,” says UK Jewish Film chief executive Michael Etherton.

The 2018 edition’s strands include an international documentary series, Israeli cinema, and films made in Britain and elsewhere in Europe. There will also be presentations of silent films restored from the 1920s and a shorts programme. In addition, films from countries including Argentina and Russia will be screened as part of the Across the World season.

Awards are also up for grabs. Six pictures compete for the Best Film honour and five more in the Best Debut Feature category.

A leading contender for the top prize is Working Woman (2018), the festival’s opening film that confronts the timely issue of harassment in the workplace. The UK premiere will take place at the BFI Southbank on 8 November. 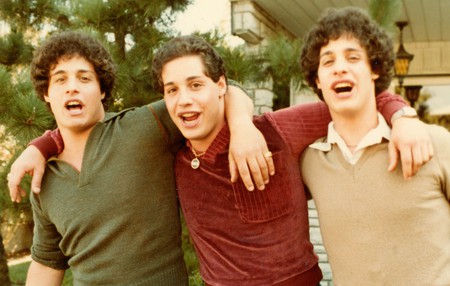 The London premiere of Sundance Special Jury Award for Storytelling winner Three Identical Strangers (2018) is the Centrepiece Gala. The remarkable documentary by Tim Wardle follows three identical brothers raised by different adoptive parents within a 100-mile radius of one another. None of the siblings had any idea they had brothers until a chance meeting at the age of 19.

The closing film of the festival is French-Belgian movie Promise at Dawn (La promesse de l’aube) (2017) starring Charlotte Gainsbourg. The adaptation of Romain Gary’s 1960 memoir sees Gainsbourg take on the role of an overbearing mother in a performance that was nominated for a César award in March. 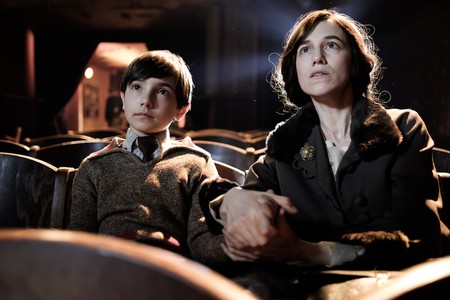 The Philip Roth Retrospective will show three of the best big-screen adaptations of the popular author’s work.

The UK Jewish Film Festival will take place at several venues across London as well as presentations in Manchester, Nottingham, Leeds, Brighton and Glasgow.