The UK’s Oldest Written Documents Have Been Found 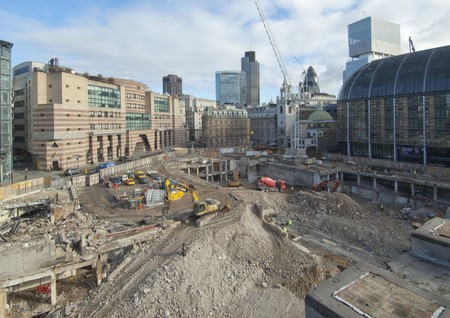 On 1 June 2016, some of Britain’s oldest written documents were found at a site in Bloomsbury, London. Dating from 57 AD onwards, the documents — in the form of wooden tablets — give insight into some of the very first Londoners and their day-to-day lives. The tablets also provide the first mentions of London, as well as trade deals and financial documentation, showing the origins of London’s reputation as a financial centre.

During an archaeological dig at Bloomberg’s future headquarters in Bloomsbury, over 700 artefacts were found, 405 being wooden tablets with inscriptions detailing daily life in the first decades of London. The MOLA (Museum of London Archaeology) have said that these tablets provide unprecedented access to the worlds ‘of the people who lived, worked, traded with and administered the new city.’

The majority of the tablets date from c. 50 – 70 AD and several among them have redefined the archaeological community’s previously thought to have been the earliest hand-written document from Britain and mentions of London. The London tablet (65 – 80 AD) in particular provides references to London 50 years earlier than previously thought when it was mentioned in the Annals of Tacitus of 109 AD. They also show deep insight into the everyday lives of the first ever Londoners, with almost 100 names uncovered; revealing a spectrum of the structure of London, ranging from brewers to slaves and even judges. 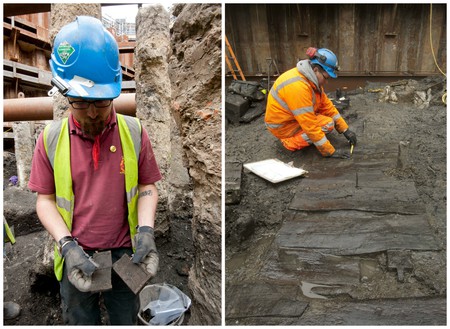 This incredible find was discovered during an archaeological dig under what will be Bloomberg’s new European headquarters in Bloomsbury. Sophie Jackson, an Archaeologist and Director at MOLA, expressed that they were expecting to find some artefacts as the discovery of a network of roads in the area had hinted to a few years previously, but the discovery of so many tablets took the team by surprise.

The discovery of such a treasure trove of tablets in itself was incredible due to wood rarely being able to survive in mud. However, the ancient river of the Walbrook stopped oxygen from deteriorating and affecting the wood. As such, the tablets are in excellent condition. The tablets have now been treated by MOLA using a process of water, intricate cleaning and freeze-drying with a substance called PEG to prevent further degradation. 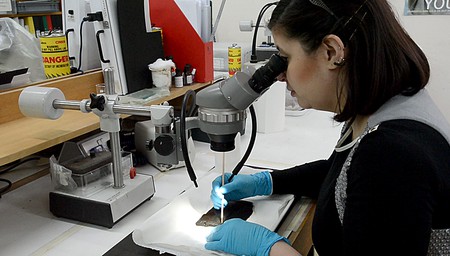 The rectangular tablets and their engravings were originally made by pouring a layer of beeswax into the recesses in the wood grain and then engraving text on top. Whilst the beeswax did not last, the scratches in the grains made by styluses have remained and are able to be deciphered. Dr. Roger Tomlin, a cursive Latin expert and classicist has been instrumental in the decoding of these tablets. Using a combination of microscopic analysis, angled light photography and his expansive knowledge on early Roman Briton, Dr. Tomlin has managed to unlock the messages to these tablets and revealed a world filled with transactions and conversations akin to our own. He recounts how he is ‘so lucky to be the first to read them again, after more than nineteen centuries, and to imagine what these people were like, who founded the new city of London.’ 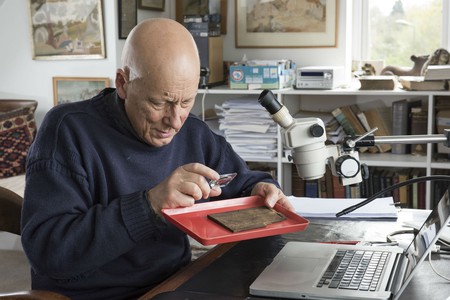 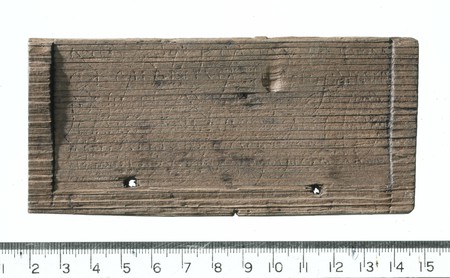 The artefacts from the Bloomberg site will be put on display in the new Bloomberg headquarters upon completion in The London Mithraeum exhibition, opening in autumn 2017.