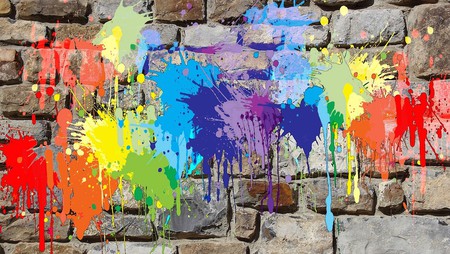 London is one of the most culturally vibrant cities in the world, and is home to various iconic galleries, museums, theatres and venues, as well as playing host to a thriving restaurant and bar scene. To help both tourists and locals navigate through these cultural riches, we have compiled a list of the best arts and culture apps for London; featuring gallery guides, theatre info, and even pub crawls, all of which are available to download from iTunes or Google Play. 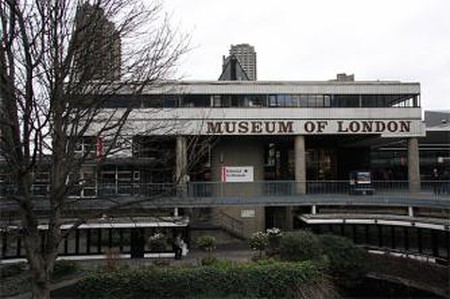 Revealing the hidden layers of history which exist beneath every London street, this app offers an insight into the way in which London has developed over the centuries, and has coped with the various momentous and tragic events which have graced this ancient city. The app allows users to search hundreds of images from the Museum of London’s extensive collection to find out what each area of London looked like in the past, and what role it had to play in the tumultuous history of the city. 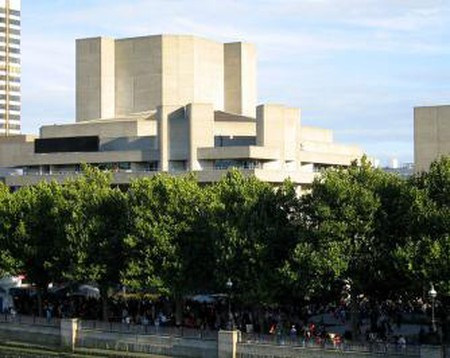 The South Bank, Bankside and London Bridge have become the cultural heart of London over the years, and are an essential part of every London tourist’s itinerary. From the incredible contemporary art of the Tate Modern, to the music and events of the South Bank Centre, and the markets and nightlife of London Bridge, the area is a thriving cultural mecca and with the Thames alongside it, is also one of the most beautiful parts of the city. This app is a comprehensive guide to what’s on in the area and to the best Thames-side restaurants and bars. 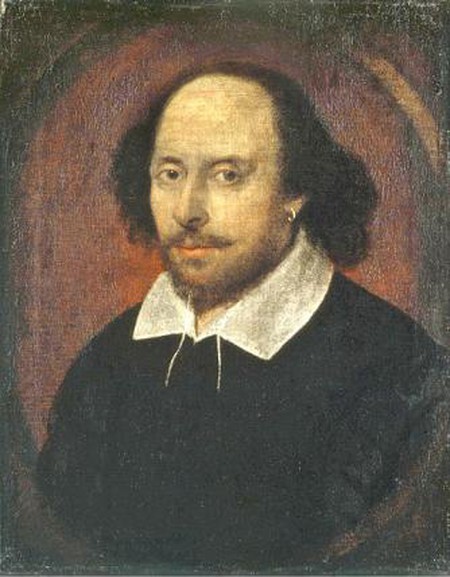 Shakespeare is the most highly acclaimed writer in the world and a cultural and literary icon of the United Kingdom. His plays are still performed regularly throughout the city, especially in the iconic Globe Theatre on the South Bank. Despite this, the bard’s relation to the city in which he lived and worked has never been truly explored, until the creation of this app. Shakespeare’s London uses Apple geo-positioning to map the playwright’s favourite hangouts spots and sites of significance, even those which are now long gone. 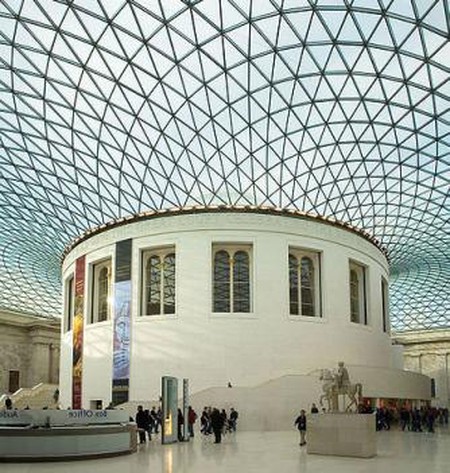 The halls of the British Museum host some of the most important cultural artefacts from around the world, including relics from Ancient Egypt, Greece and the Incas. Navigating this huge collection can be a daunting experience, especially for newcomers, but this app offers a comprehensive guide to the history and cultural context of each of the many exhibits in the museum. It allows users to discover the story behind the Parthenon Sculptures, the Easter Island statues, the Rosetta Stone and the blood splattered Benin Bronzes. The app doubles as an audio guide and allows visitors to navigate the museum at their own pace, exploring the stories behind each artefact. 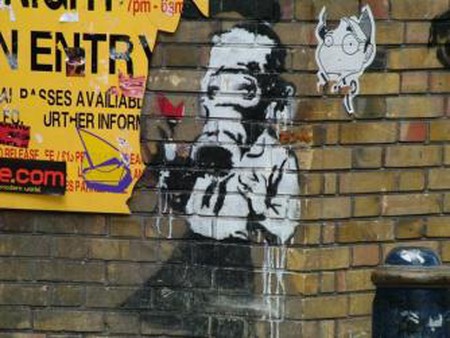 Street art has become an integral part of the London experience and the graffiti of East London is renowned throughout the world. Allowing artists to use the walls of the city as their canvases has resulted in some truly spectacular creations, including the now legendary artwork of Banksy, which still adorns many of London’s buildings. The Street Art London app lets you explore this artwork through your phone or tablet, whilst mapping this ephemeral art as it appears throughout the city. The artist biographies and cultural context make this a unique undertaking and an essential download for anyone interested in street art. 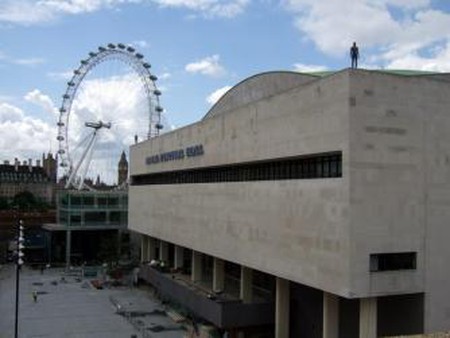 One of the most highly regarded orchestras internationally, The London Philharmonic embodies the cultural prestige of this capital city. Based in the Royal Festival Hall, the Orchestra has contributed to various classic recordings and performances. This app allows you to enjoy those performances and recordings from anywhere, whilst also updating fans on upcoming concerts, events and releases from the London Philharmonic. 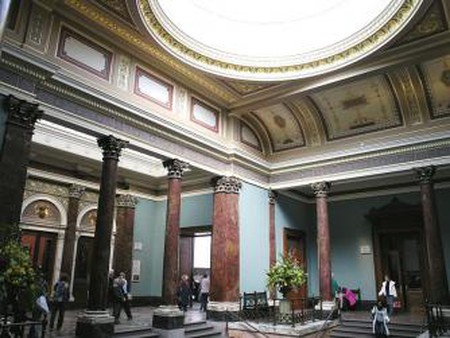 Founded in 1824, and located in the iconic Trafalgar Square, The National Gallery in London houses one of the greatest collections of Western European painting in the world, including works by Van Gogh, Da Vinci, Turner and Cézanne. The gallery is one of the most visited in the world and is free to access throughout the year. This app offers visitors the stories behind the iconic artworks in the gallery, featuring over three hours of video and audio content, interviews with artists, writers and experts, and a zoom in function which allows users to explore fine details. 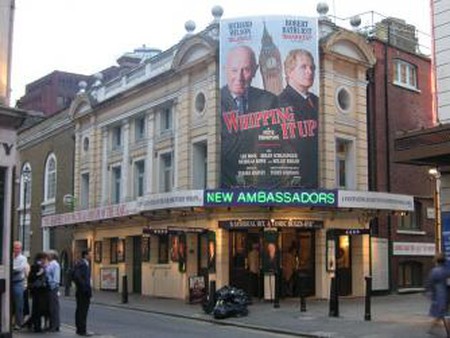 The West End of London is renowned throughout the world for its theatres, and visitors flock to the various musicals, plays and performances in the capital throughout the year. The iTheatre guide is an indispensable guide to the smorgasbord of shows throughout London, allowing users to catch up on reviews, upcoming shows, video previews and discounted theatre tickets. For theatre lovers who find it hard to find a seat in the most popular theatre district in the world, this is an essential aid. 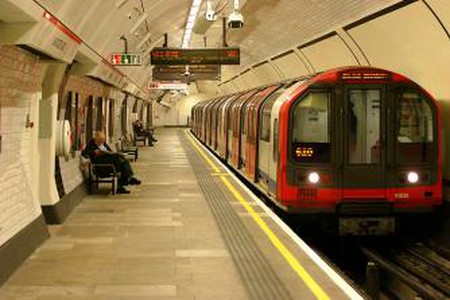 Time Out – Things to do

Founded in London in 1968 as a listings service, Time Out remains a London institution and with its recent transition to free distribution, is as widespread as ever. This app is a worthy complement to the magazine edition, featuring reviews, features and articles as well as a range of interactive content. The app also uses geo-location to find the best restaurants, bars and events wherever you happen to be, making it vital for last minute nights out. 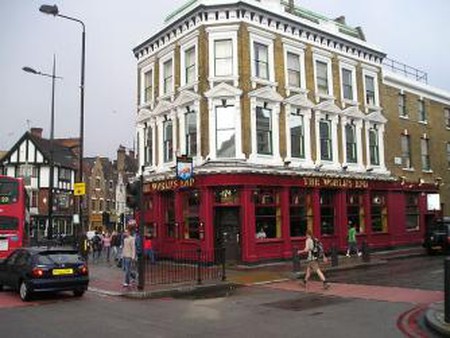 The London pub is a cultural institution with a rich history in the society of the city and with over 7,000 pubs in London, drinkers are spoiled for choice. The London Pub Crawl Company Premium app brings you the best 160 pubs in the pub capital of the world and guides users to these treasures wherever they are, taking them down hidden side streets and cobbled alleys. The app also features distinctive themed walks for each area of London, revealing the cultural significance of many of the pubs in this beer swilling city.