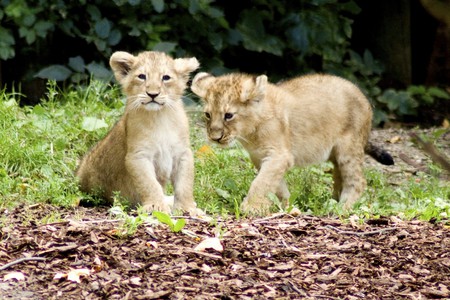 London is home to a staggering array of great places to spend a day out, and West London boasts plenty of choices. The Beatles’ Abbey Road Studios are sure to be a hit with music fans, while Wembley Stadium is sure to score with any young David Beckhams out there. From arcades and parks to boats and waxworks, there’s guaranteed to be something for the whole family.

One of the most glorious spots in London, Little Venice is a picturesque area where the Grand Union Canal meets Regent’s Canal. Brimming with pubs, restaurants and plenty of places to sit and soak up the sun, this is a great place to relax on a warm summer’s day. 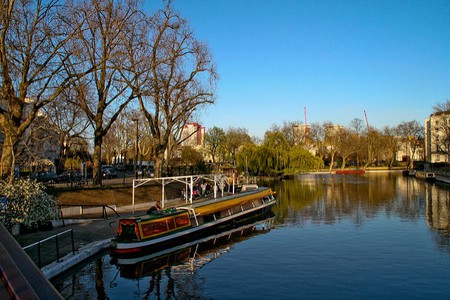 Check out lions, spiders, lemurs and everything in between right at the heart of the city. Give the kids a glimpse into the beautiful diversity of species that call our planet home and teach them about the importance of preserving it at the world’s oldest scientific zoo. Opened in 1828, London Zoo is managed by the Zoological Society of London, which is a charity that strives for conservation and education.

Captain a boat around the waters of North West London and navigate the canals around Little Venice with this opportunity for a unique nautical adventure. GoBoat offers electric boat rental for periods of one to three hours, so take the wheel and steer the family past Regent’s Park and London Zoo, all the way to cultural Camden and back to the GoBoat pontoon in the Paddington Basin for the alternative tour of London.

Rejoice in the glory of the beautiful game at Wembley Stadium, the home of English football and the site of that fateful Saturday in July 1966 when Geoff Hurst scored an epic hat trick to secure England a 4-2 win against Germany in extra time of the World Cup final. Catch a match or just go along for a tour and marvel at the size of Wembley’s mighty arch, which – aside from a few logistical issues – is tall enough for the London Eye to be rolled underneath. 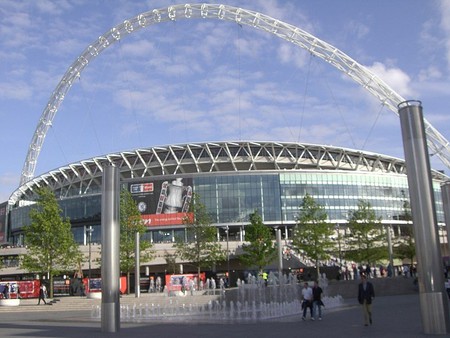 Relax with a picnic on a warm, sunny day, get the sports gear out or check out any of several majestic gardens at Regent’s Park, which sits proudly between Baker Street, Fitzrovia and Camden. It’s a great place to chill out before a game at the adjoining Lord’s Cricket Ground or after a tiring soirée with the celebrities at nearby Madame Tussauds.

Something of an institution to anyone who grew up in West London, Queens is home to 12 bowling lanes, an ice rink and a fully-restored retro arcade so there is guaranteed to be something for everyone. Bowl, skate or button bash in the arcade before tucking into some food and drinks at MEATliquor, which has a pool table, table football, darts and shows BBC and Sky Sports matches.

Introduce the kids to their heroes at Madame Tussauds. Home of one of the most extensive collections of highly detailed waxwork models, this museum puts visitors face to face with the celebrities that have assumed iconic status in the most literal sense, as well as some historical features too. 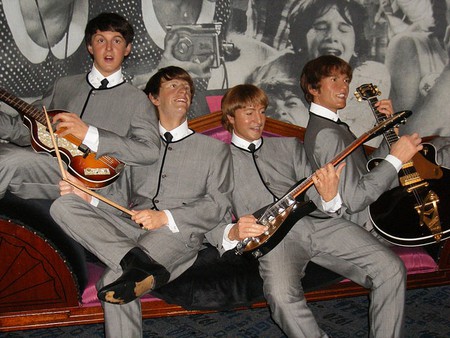 Check out the Abbey Road, where The Beatles recorded almost all of their studio material and took the iconic Abbey Road album cover photo on a nearby zebra crossing. While The Fab Four may indeed have walked there, it’s sadly not the same spot they’re walking across on the album cover – the zebra crossing has been moved further along the road since the photo shoot.

Teach kids aged 4 to 14 the value of money and maybe even turn them into little Monty Burnses at KidZania in Westfield shopping centre. Children can work any of a selection of ‘jobs’ to earn kidZos, the in-house currency, which can then be exchanged for any of an assortment of leisure activities, or used to open a bank account – they even get a card and everything. Adults, if the kids are over eight years old, check them in and get on with some retail therapy.