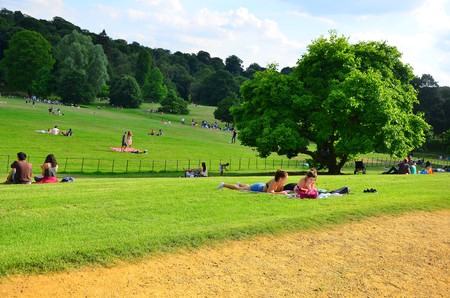 Central London may host many of London’s most famous visitor attractions, but North London has its own array of great family-friendly venues to offer. Check out a local market, bask in the summer sun or visit Arsenal’s Emirates Stadium, which is sure to score some points with any young Ronaldos.

Opened in 1873 and rebuilt in 1875 after a fire, Alexandra Palace boasts glorious Victorian architecture that overlooks London’s iconic skyline. Whether it’s a Go Ape adventure in the forest, pedalos on the lake, skating on the ice or flipping some ollies in the skate park, “Ally Pally”, as it is affectionately known, has plenty to keep both adults and kids entertained. 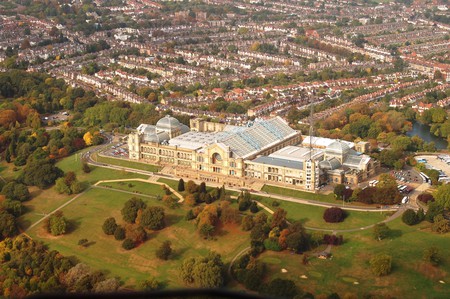 With craft beers to keep the adults happy and different activities available for the kids each week, there really is something for everyone at Tottenham Green Market. Indulge in some on-the-spot street food or stock up on quality fresh food at this all-embracing celebration of Tottenham’s vibrant cultural diversity.

North London is home to two of England’s top football teams, but the 2017 demolition of White Hart Lane, home ground of Tottenham Hotspur, means that North London is currently the abode of just one of those teams – Arsenal. Discover what goes on behind the scenes at the club with a stadium tour, which can be anything ranging from a self-guided audio tour, to being accompanied for a guided tour around the stadium with a former Arsenal legend – either Lee Dixon, Martin Keown or Ray Parlour – and possibly even sharing a buffet lunch with them. 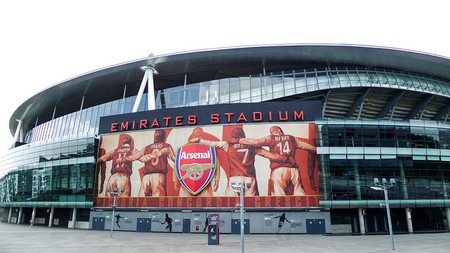 Introduce the kids to everybody’s favourite farmyard animals without even leaving the city at Freightliners, the only urban farm in the borough of Islington. The farm was originally established in wasteland behind King’s Cross station, with the animals kept it freight containers, before it was moved to its current location in Lower Holloway’s Paradise Park.

Check out the resting place of the father of communism, Karl Marx, while teaching the kids about human mortality in this beautiful cemetery. Functioning as a de facto nature reserve, this picturesque place is also listed as a Grade I site on the Register of Historic Parks and Gardens. So quit Stalin’ and Trotsky on over for a great day out fusing history with nature. 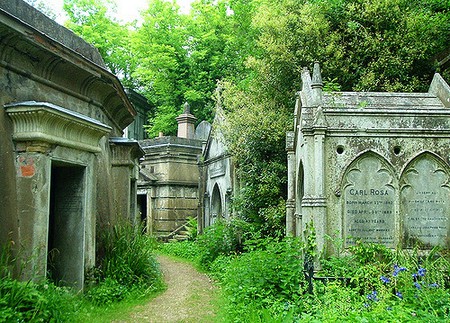 Get in touch with our Darwinian ancestors and Go Ape, an outdoor activity centre in Cockfosters where intrepid explorers can embark on treetop adventures and traverse the forest by Segway. Established in 2000, Go Ape now has sites in over 30 UK parks and forests and every single one of them is a brilliant way to bond with the family while getting active and adventurous.

Observe the majestic glory of the UK capital and its iconic skyline from atop Hampstead Heath’s Parliament Hill, or take a splash in one of the three swimming ponds or the lido. This bastion of nature within the confines of the London metropolis also boasts a zoo, an athletics track and plenty of children’s facilities, not to mention Hampstead Heath’s impressive biodiversity. 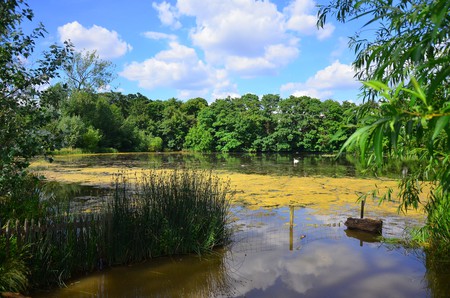 Opened in 1869, Finsbury Park was one of many great public parks gifted to the general public during the Victorian era. Tuck into a picnic on a lovely summer’s day, check out the wonderfully landscaped gardens or get active with the park’s sports facilities, which include tennis courts, a running track and an outdoor gym.

Roam the luscious green grasslands of the Kenwood House estate in the northern reaches of Hampstead Heath, before heading inside to explore the restored interior and marvel at the splendid works of art housed in this 17th century country home. Free to enjoy, the beautifully landscaped gardens combined with the stunning stately home décor makes for a delightfully budget day out.