The Top 7 Things To Do At The Windsor Festival

Windsor is an area with an amazingly varied history- starting with the castle built almost a thousand years ago by descendants of William the Conqueror, the town has grown to become not only influential, but a centre for royal activity over the centuries. With that in mind, what better place to hold a cultural event like the Windsor Festival? With music, tours and much more, here are the things you should be doing this week.

From the St. George’s Chapel Choir to the Eton Choir, there’s no shortage of music for those who want to experience some ancient English tradition. Windsor’s history of choral music stretches back 650 years to the formation of the St George’s Chapel Choir, and will definitely be much in evidence over the week. The event to catch here is definitely the Windsor and Eton Choral Society’s rendition of Mozart’s Great Mass in C Minor, counted as including some of the greatest vocal solos Mozart ever wrote. Sit back, close your eyes, and up your culture points. 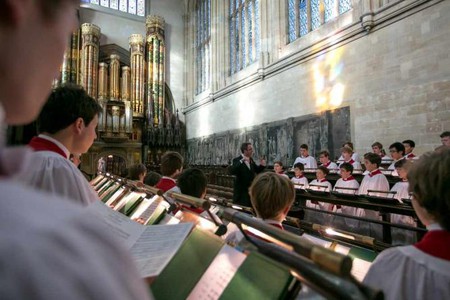 Given that it’s been 700 years since the Magna Carta changed the landscape of English politics forever – and that it was signed less than ten miles from Windsor itself – the Festival is the ideal place to brush up on your historical knowledge. If the Magna Carta Commemorative Walk around Runnymede itself doesn’t excite your interest, then perhaps Professor David Starkey’s exploration of the ins and outs of the treaty itself might tickle your taste buds…either way you’ll come out of the festival as a newly-minted historian. 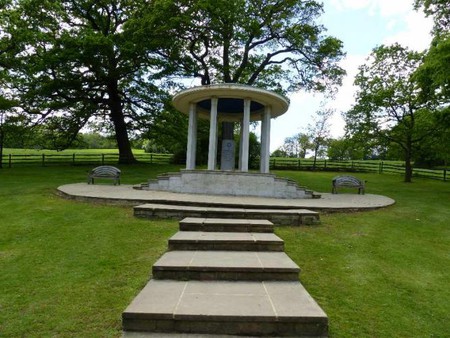 Quite apart from the historical side of the festival, Windsor also has more than its fair share of music for you to enjoy, and of exceptional quality too. Top of the list is Maxim Vengerov, who has been described as one of the best solo musicians in the world and who has played with the Berlin and New York Philharmonic Orchestras, as well as his partner, the equally talented pianist Marios Papadopoulos. Alternatively, there’s always the Orpheus Sinfonia breathing fresh life into Lawrence Olivier’s Henry V. 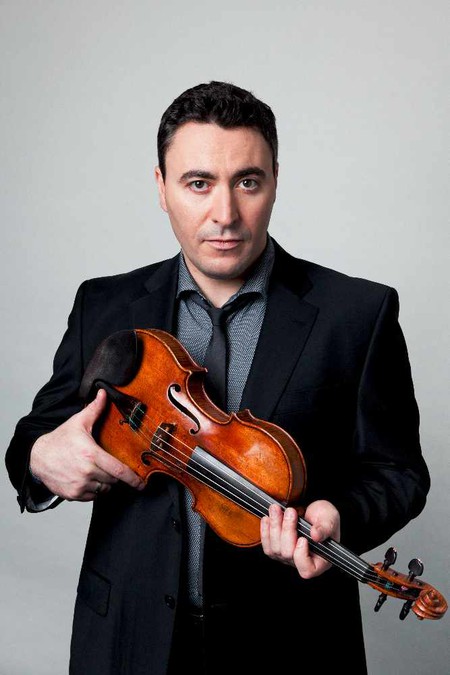 Windsor isn’t only famous for the Magna Carta, it also has its fair share of 19th-century history. Top of the list here is the poet Laurence Binyon who wrote the famous war poem For the Fallen, which is often used in public commemorations of World War I. Binyon was also a fascinating man in himself: he was the curator of oriental art at the British Museum and helped shape the modernist movement along with his friend Ezra Pound. As a result, his poems are sure to be exceptional.

Windsor is a place steeped in military history- from the fights that went on around Windsor Castle to Combermere Barracks, the home of the Queen’s Household Cavalry. Split into the Life Guards, Blues and Royals, each group has its own distinct traditions and histories, all of which will be explored in depth by the Curator of the Household Museum as you tap into the heyday of the British Empire. If you like cars, there’s also the Armoured Vehicle Park, and if you like horses, you can visit the home of the famous Cavalry Blacks. 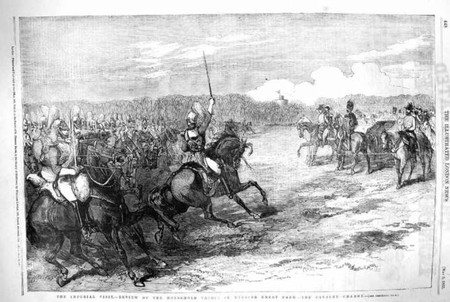 For those art lovers who want something a little different from Windsor Festival, then Colourscape will definitely make for a unique change. Created as part of a series of walk-in art installations, it uses colour combined with natural sunlight to create optical effects. As the brainchild of Peter Jones, the opening of Colourscape will also be accompanied by different musicians, not least of which are the Mongolian Overtone Singing, a combination of ethnic singing and electronic music. If you like some variety with your art, then this is for you.

Though this isn’t part of the programme, it’s too good an opportunity to pass up. Windsor Castle has a history that stretches back past the Norman Conquest, and is the longest-occupied royal palace in Europe. One of the Queen’s residences, the grounds also encompass the Windsor Great Park, which stretches for miles through the English countryside. It’s scenic, relaxing and stuffed to the brim with history- and if that’s not enough, the town, with its abundance of coffee shops and old churches, is also worth a visit. 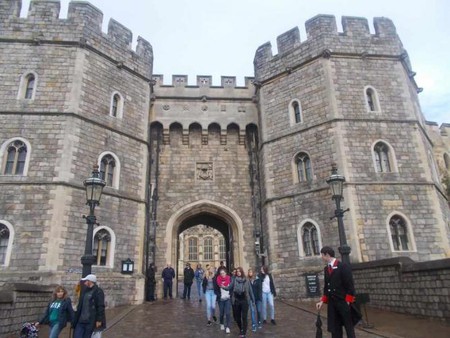 Windsor Castle | Courtesy of Vicky Jessop
Give us feedback