The Most Controversial Plays By Sarah Kane 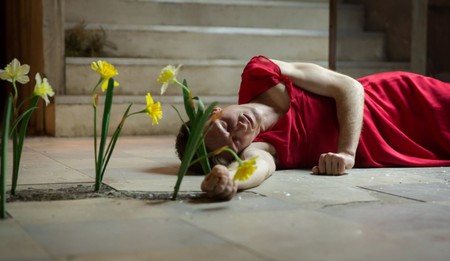 Playwright Sarah Kane was known for her provocative plays which included basically all of the taboo topics: rape, torture, violence, cannibalism… the list is endless. In most of her productions several audience members are expected to walk out, while others tend to miss the performance by fainting instead. Kane’s plays are as relevant now as they were in the 1990s, when she wrote most of them while suffering from severe clinical depression. We investigate Sarah Kane’s most controversial and provocative plays, which have caused a stir in the theatre world, but are incredibly intriguing and wonderfully gruesome.

Blasted was the first of Kane’s plays to ever be written and performed. This was in 1995 – yet the themes explored and the plot is as controversial nowadays as it was then. When it first opened back in the 1990s, it became an instant theatrical scandal and was profoundly attacked by various critics. The play is set in a hotel room in Leeds, in the midst of a war, and features two main characters: Ian, a middle-aged journalist who is both a misogynist and a racist, and Cate, a young woman that is emotionally fragile and seemingly quite dumb. At first, Ian tries to continuously seduce Cate, who resists until she finally manages to escape the room. The hotel is then hit by a bomb, leaving the room in ruins. A third character enters the play, a soldier, who rapes Ian and sucks out his eyes, leaving him blind, after which he commits suicide. If rape, war and permanent blindness weren’t enough gore, Cate then returns with a rescued baby who dies, and is later on eaten by Ian who is near starvation. It is definitely understandable why the play created a raging controversy when first performed – but it is also understandable that this play was, and still is, thought-provoking, intriguing and teaches us about the brutalities of war. 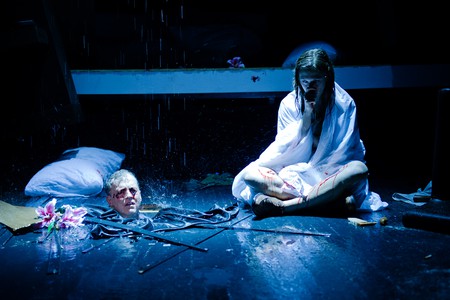 Yet another Sarah Kane play that stirred traditional critics’ minds was Cleansed. This production included more torture and less rape than Blasted, yet was just as contentious. Cleansed tells the story of a mad and sadistic doctor, called Tinker, who has created a torture chamber in the building of an abandoned university. He has put his mind to torturing a dancer, a gay couple and a young woman in order to test the boundaries of love – both physically and emotionally. This play contains gruesome scenes such as one of the characters getting their tongue cut off, or another having their hands placed in a shredder. Indeed, Cleansed includes such a violent display of torture that a large amount of audience members either faint or walk out of the theatre during the performance. This play was staged back in 1998, and is mainly inspired by the torture chambers of the concentration camps in former Yugoslavia. The root of inspiration itself shows how gruesome the play wants to be. In Kane’s hopes, the play was really supposed to be seen as a story about love. The audience is supposed to surpass the violent scenes and witness the true magnificence that is love, and how it encompasses the emotional spectrum of a human being. 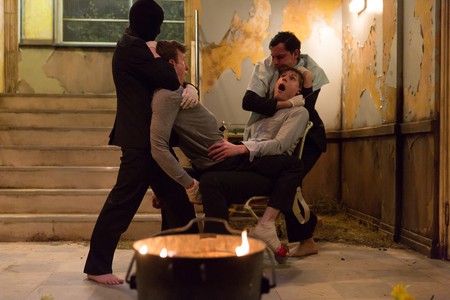 Sarah Kane suffered from severe depression and was admitted to hospital several times in London, before committing suicide at the young age of 28. Her last play, 4.48 Psychosis, was performed and staged after her death. This production features no specific characters, nor does it describe a specific setting. Thus, every adaptation varies greatly from one another. Critics have described the play as having a constant shift between reality and plot, due its close connection to Kane’s actual depression and suicide; the play has been defined as a 75-minute long suicide note, written by Kane. Apparently, the title of the play is an analogy from the exact time Kane used to wake up during her depressive state: 4.48AM. Throughout the story-line, there is a constant contemplation between life and death, a continuous discussion of suicide and an ongoing presentation of the subjective thoughts on depression. Amongst other things, 4.48 Psychosis looks at the effects that medication can have on the treatment of depression, the battle with taking drugs and the constant contemplation of self-harm. The concepts that are evaluated are isolation, dependency on others and the effects that a depression has on relationships and love. Whilst this play is definitely not as violent or visually gruesome as some of Kane’s other production, it is the darkest play that takes a true toll on the psychological minds of the audience. While your stomach may not feel as upset as it did after Cleansed, your mind most certainly will. 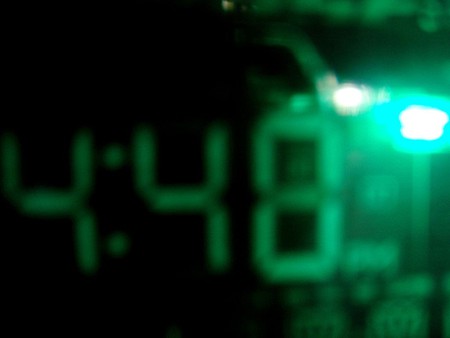 By the time the one-act Crave was ready to be performed in 1998, Sarah Kane had achieved a notorious status and reputation as a playwright. This led her to sign off the play under a pseudonym: Marie Kelvedon. Yet her attempts to cover the fact that this was her play weren’t enough, and several obvious signs pointed to her signature work. The main concept explored in Crave is the investigation of the pain endured whilst in love. Yet, the production marks a break from the violent scenes portrayed in Kane’s previous plays, such as Blasted or Cleansed. There are no actions that are set for each actor to do, nor are all the lines given to a specific character. Moreover, the four characters are each only identified by a single letter of the alphabet; their gender is anonymous too. The play is meant to be a dedication to the author Mark Ravenhill, although it is also highly inspired by literary works, such as the Bible or T. S. Elliot’s The Waste Land – there are several allusions and references made to both literary works. Although the play sounds quite poetic and lyrical, Kane still managed to make it thought-provoking, controversial and most definitely provocative. The themes portrayed and explored this time, include: incest, pedophilia, anorexia, drug addiction, murder and rape, amongst many others.

Unlike some of Kane’s later plays, Phaedra’s Love has a clear storyline, setting and character cast. This play seems to be more political than any of her other works, as it looks at the distorted family of a hypothetical monarchy. The play is a modern adaptation of Seneca’s Phaedra, which tells the story of the wife of King Theseus of Athens. Kane’s adaptation, however, focuses on Phaedra’s stepson, Hippolytus, whom she deeply loves, despite the obvious case of incest and infidelity to her husband. In the story, Phaedra seduces Hippolytus, who only then tells her he has had sexual relations with his step-sister, Phaedra’s biological daughter, who in turn has had an affair with her step-father, Phaedra’s husband Theseus. Hearing this news, Phaedra commits suicide leaving behind a note to say Hippolytus raped her, upon which he is sentenced to go to prison. In prison, he consults a priest with his problems, who then only responds by giving Hippolytus oral pleasure. The theme of incest and sexual relationships is heavily portrayed in this production. However, as in all of Kane’s plays, there is a heavier, underlying concept that should be taken away from the performance. In Phaedra’s Love, these concepts are mainly the brutal nature that is love, and the complex pain coming from being in love. But the play also looks at the need to have belief, versus the constant luring of nihilism in life. 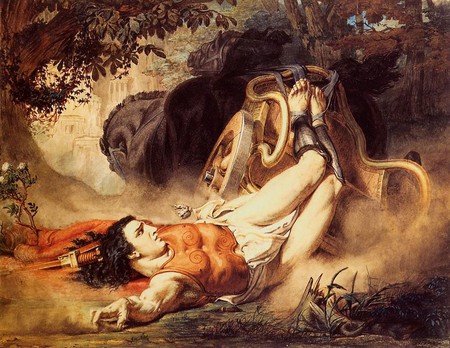