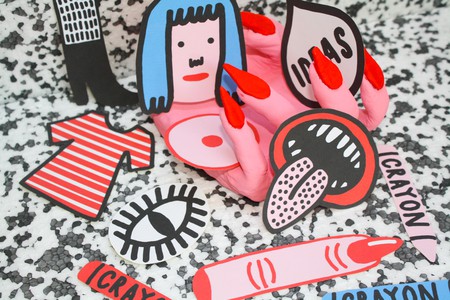 London’s South Bank gets a splash of colourful creativity in the form of the annual London Illustration Fair this December. We take a look at the artists and events not to miss for the three-days of illustrative frivolity.

Illustrators are no longer confined to just the creative realms of newspapers, magazines and book design to portray a specific story. Now more than ever illustration takes its own place within the canon of art, as illustrators, printmakers and designers explore conceptual and personal themes, rather than express the thoughts of a writer or editor. 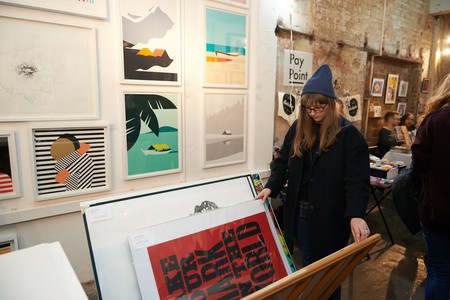 What started as a passion project for Alastair Eland and Sam Bennett in 2013 to promote emerging and established illustrators has developed into one of the most exciting creative events in the arts calendar and the place to discover the latest in illustration. 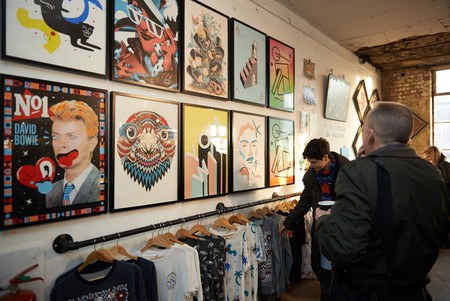 The Bargehouse becomes a hive of activity where over 65 exhibitors create illuminating and intriguing stands, allowing you to directly engage with the creator of the wares on view. From limited edition prints, hand-drawn note cards and one-off pieces to large-scale posters, soft furnishings, t-shirts and mugs, you’ll encounter all manner of paraphernalia, making this fair the one stop shop for gifts ahead of Christmas.

In addition to perusing, you can also get stuck in at one of the many scheduled activities that form part of the the inspired workshop programme, from experimenting with printmaking techniques to creating a graphic novel. 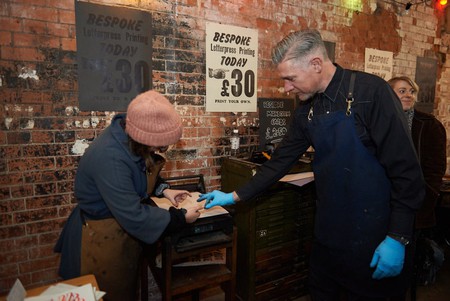 To whet your illustration appetite, we profile some of the artists to keep an eye out for.

Mr Doodle with The Art of Ping Pong

This year, Mr Doodle will be weaving his ‘graffiti spaghetti’ over an entire games floor, creating a hypnotic backdrop to the table tennis games organised by charitable initiative, The Art of Ping Pong. Collaborating with artists to create unique works, you’ll be able to have a game on the artist-designed tables, and even buy prints or books, with all money raised from games going to Trekstock, a young adult cancer support charity. 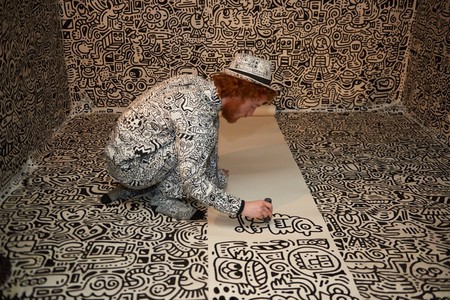 The London-based artist and illustrator is probably best known for her tongue-in-cheek ‘doodle-bombing’ that boldly reimagines fashion magazine covers with graphic humour. Stewart has branded her distinctive surprised cartoon eyes and heart character sticking its tongue out over celebs on the covers of Vogue, Dazed and Wonderland. 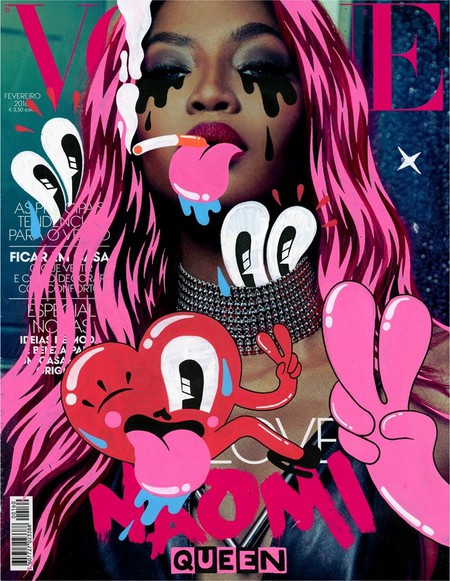 The wonderful world of nature comes alive in the intricate illustrations of Sandra Dieckmann, from her exquisite portraits of animals including foxes, otters and bears to entrancing landscapes. The illustrator and author will be promoting her first book, Leaf, about a Polar Bear in need of help, in the ‘Wilderness’ room. 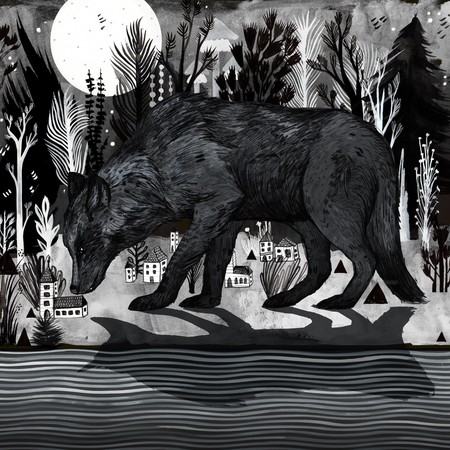 The French artist exploits the power of technology to create his mathematical drawings. Showcasing his successfully crowdfunded Drawing Machines project, fair goers will be amazed as intricate designs are created from the hand-crafted machines. 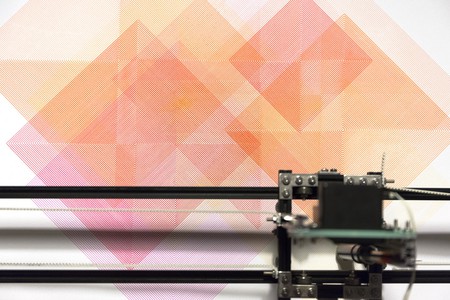 Want to see more art in London? These are the best exhibitions to see in London this week