The Hip-Hop Shakespeare Company (‘THSC’) is a music theatre production company founded by MOBO award-winning hip hop artist, writer, poet and educator, Akala, with the support of one of the most respected Shakespearean actors alive today, Sir Ian McKellen. The company is aimed at exploring social, cultural and linguistic parallels between the works of William Shakespeare and that of modern day rappers, through its delivery of education programmes, live events and music theatre productions. We find out more. 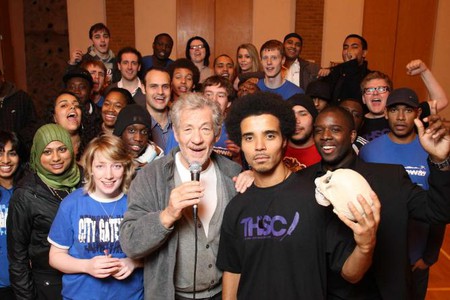 Through education workshops for young people, Akala bridges the themes and prose of Shakespeare with hip hop music. The Hip-Hop Shakespeare Company also showcases work of up-and-coming young talent in interactive live music events and theatre productions, where they have the opportunity to collaborate on stage with established artists and actors. The company aims to help young people build self-confidence and realise their creative and artistic potential as well as giving them a positive experience of Shakespeare, music, literature and the arts. By showing young people the similarities between the language, rhythm and themes of modern hip hop artists, such as Jay-Z, and the Bard himself, literature and the arts become more accessible and enjoyable.

Since launching the company 7 years ago, THSC has sparked worldwide media interest, with its clients including BBC, MasterCard, London 2012, First Direct Bank, The Barbican, The Roundhouse, The Southbank Centre and The Royal Shakespeare exhibit. In 2009, THSC received a London 2012 Olympic ‘Inspire Mark’, during the first ‘Hip Hop Shakespeare Live’ show in the Cultural Olympiad’s Open Weekend, drawing in crowds from all cultural backgrounds, representing Britain today.

The work of The Hip-hop Shakespeare Company has proved popular amongst audiences of all ages, having toured the UK and Europe numerous times, as well as parts of South East Asia, India, Africa, Australia and New Zealand. In addition to this, THSC performed musical responses and reinterpretations of Shakespeare’s legendary sonnets, drawing in crowds of all ages in their ‘Hip Hop Shakespeare: All the World’s A Stage’ at The Southbank Centre, last summer. 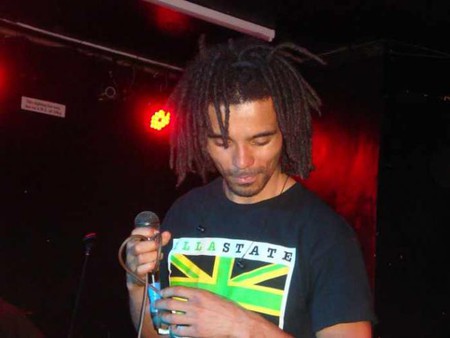 As label owner and social entrepreneur, THSC’s founder, Akala, is more recently known for his thought-provoking lectures, seminars, journalism, TV presenting and script-writing talents and is considered one of the most vital talents in the UK. Since 2008, Akala has been touring across the UK, promoting the ‘Hip-Hop Shakespeare’ lyric-writing and performance workshops. He has also toured with BBC Blast and directed a group of teenagers in their performance of a special hip-hop re-working of Othello, outside the national theatre on the South Bank, as part of the Thames festival.

Akala’s unique blend of rap, rock and electro-punk along with his powerful lyrical storytelling, has encapsulated audiences across the globe. Throughout his career, Akala retrieves hip-hop from the corporate world, where album sales trump the importance of communicating social empowerment, and aims to take it back to its roots of conveying political and social messages. As an outlier to many contemporary rappers, Akala believes in using hip hop music as a force for education, raising awareness of political issues, empowering youth and encouraging social change, which is evident through both his musical work and the work of his company, THSC.

In his workshops, Akala uses hip-hop to engage young people with subjects such as the African culture and history, human rights, racism and history – including the history of hip hop and the legacy of slavery. The rapper previously worked with the British Council promoting British arts across Africa, Vietnam, New Zealand and Australia.

This Refugee Week, the multi-talented musician will be headlining a unique show, featuring supporting artists from the UK refugee and asylum seeker community and poetry by host Kayo Chingonyi, as part of the arts festival Celebrating Sanctuary London. The dynamic MC uses his music to engage audiences with the continuing struggle for equality. Through his socio-political explorations, he challenges the negative attitude towards immigrants, refugees and asylum seekers, raising themes of everyday racism affecting those who have fled persecution and arrived here in pursuit of safe haven. 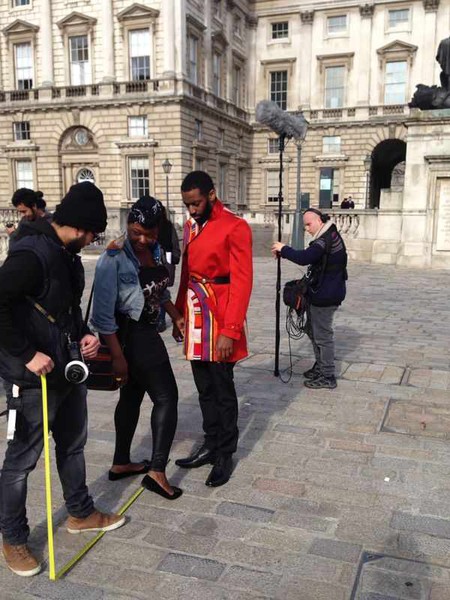 At the centre of this event is a celebration of the intellectual history of hip-hop and black revolutionary movements. The band’s instrumental arrangements enhance these multifarious explorations with styles including jazz, rock, funk, and solid beats.

Celebrating Sanctuary London is organised by Counterpoints Arts, an organisation aiming to support, produce and promote the arts and educate people about migrants and refugees, ensuring their cultural and artistic contributions are recognised and welcomed within British society. Akala’s readiness to approach complex social and political questions, within his narratives, and his exposure of misinformed tabloid rhetoric targeting immigrants and refugees, makes him the perfect headline artist of Celebrating Sanctuary London 2015.

Akala is proof of contemporary musicians and music affecting social change and represents the positive impact of educating and empowering an otherwise marginalised group in society today- the youth. Counterpoints Arts will present musicians from the UK Asylum Seeker/Refugee community, to join Akala on the bill-acts to be announced soon.

Akala’s new album Knowledge is Power II is out now. 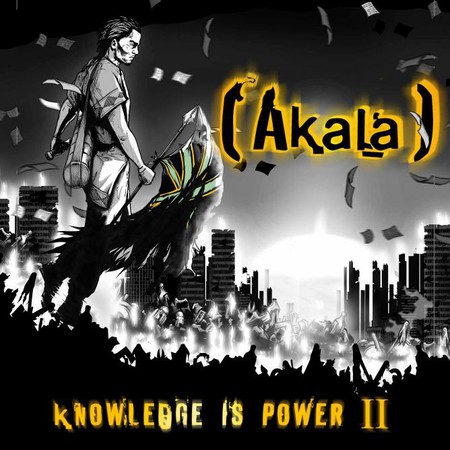