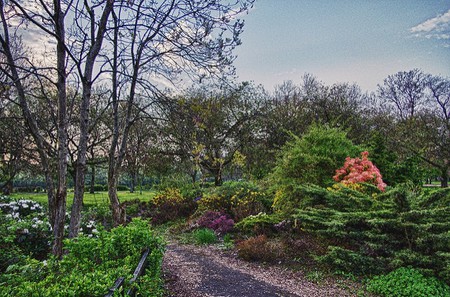 London is a city that prides itself on its green spaces, which are scattered throughout almost every area in the city. West London is home to some fine parks and gardens that are ideal places to spend a sunny afternoon. So what are you waiting for? Pick a park, brush the dust off the picnic basket and head on over to West London.

Running alongside the River Thames in the London Borough of Richmond upon Thames, Kew Gardens is home to the internationally renowned Victorian Royal Botanic Gardens. The site is sponsored by the Department for Environment, Food and Rural Affairs (DEFRA) and has served as a centre of horticultural research and education since it was founded 1840. 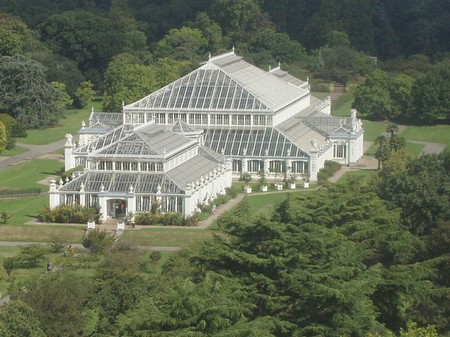 Designated as a local nature reserve, Wormwood Scrubs Park is a great expanse of common land in East Acton that has been protected for public enjoyment thanks to its former military use in the 19th century. The park is bordered by its historic namesake, HM Prison Wormwood Scrubs, built by convict labour during the Victorian era.

Another park in the London Borough of Richmond upon Thames, Richmond Park is the largest of London’s eight Royal Parks, as well being the biggest enclosed space in the city. Home to the Pen Ponds, the Isabella Plantation, Pembroke Lodge and an array of Red and Fallow deer, there is plenty to see and do here. 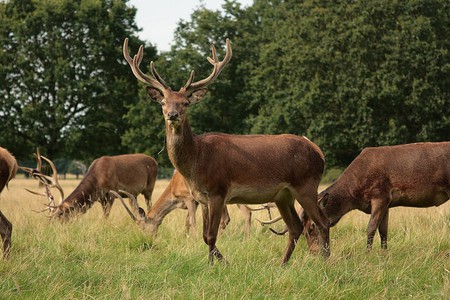 Complete with a basketball court, bowling green, lake and child-friendly café, not to mention some tennis courts, Ravenscourt Park is the crowning glory of the London Borough of Hammersmith and Fulham. This is a great spot for anyone looking to chill out after spending a couple of hours browsing the shops around Hammersmith.

Built in the 18th century, Chiswick House is a Roman-style villa that was designed by the third Earl of Burlington. The earl was inspired by his grand tours of Italy and the architectural work of Andrea Palladio and Inigo Jones. If the house isn’t enough to impress, the beautifully landscaped 65 acres of gardens definitely will be.

Situated on the site of a former estate, Gunnersbury Park is full of historic buildings that will take you on a journey through time. Formerly owned by the famous Rothschild family, it was purchased for the benefit of the people of London in the 1920s. Full of historic buildings of national significance and complete with two lakes, this is a great place to spend a day. 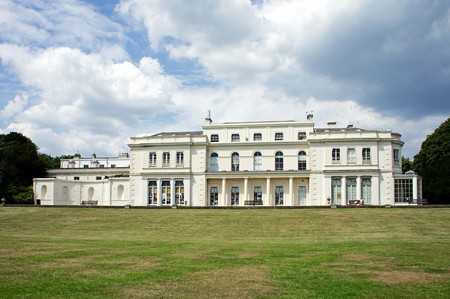 Serving as local common land long before its official designation in 1866, Ealing Common was the site of an important cricket match between Ealing & Acton and London in 1773, during the early days of the sport. With plenty of open space, this is a great place for sunbathing and sports when the sun is out.

Bordering Barn Elms Sports Trust to the north, Putney Lower Common is an expanse of common land that is part of Wimbledon and Putney Commons, which lie about a mile and a half to the south. Anyone looking to spend a day observing the beauty that London has to offer should spend some time here, before walking along the route of the Beverley Brook waterway to find Richmond Park.