The Best Music Venues and Bars in Mayfair 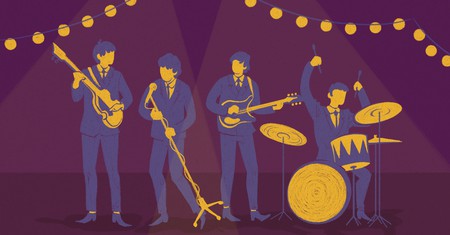 If you’ve been out for dinner in Mayfair and are not ready for the night to end quite yet, why not head to one of the area’s music venues? Culture Trip has assembled a list of the very best bars and clubs where music is a priority. You’ll never be at a loose end in Mayfair again.

The Scotch of St James

Since it opened in 1965, this small, unassuming-looking club has been a hotspot for music types. In 1966 it played host to Jimi Hendrix’s first impromptu gig in London, and it has also hosted members of The Beatles, The Rolling Stones, The Who, The Kinks… the list goes on. You never know who you might spot when you head there. 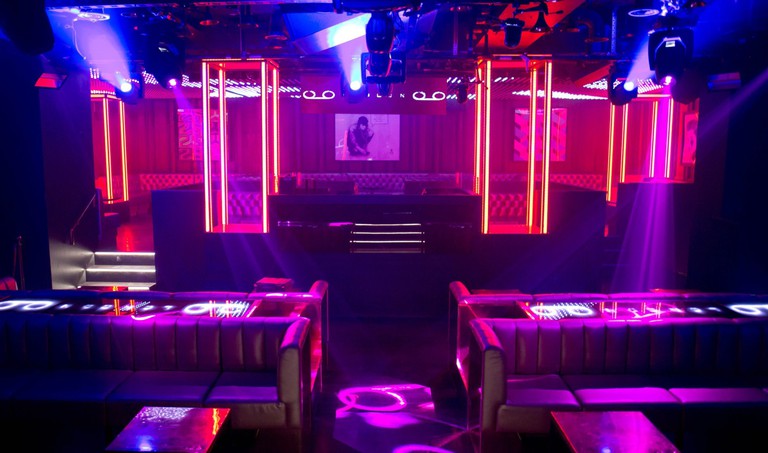 © Tape
Winner of the Best Club Award at the 2017 London Club & Bar Awards, Tape is all about the music. The venue has previously hosted A-list performers including Drake, Justin Bieber, Rudimental, 6lack and more. It also boasts its own recording studio where budding musicians can find a place to flourish.
Open In Google Maps
17 Hanover Square, Mayfair, London, W1S 1HU, United Kingdom
+442076599080
Visit Website
Visit Facebook page
Give us feedback

This opulent restaurant is one of the places to see and be seen in Mayfair. The decor is over the top, the food is extravagant, and may hurt your wallet slightly, but there’s really nowhere else like it. You’ll be attentively served while you work your way through a menu of dim sum, noodles and expertly cooked meats, and the entertainment includes live music and cabaret. 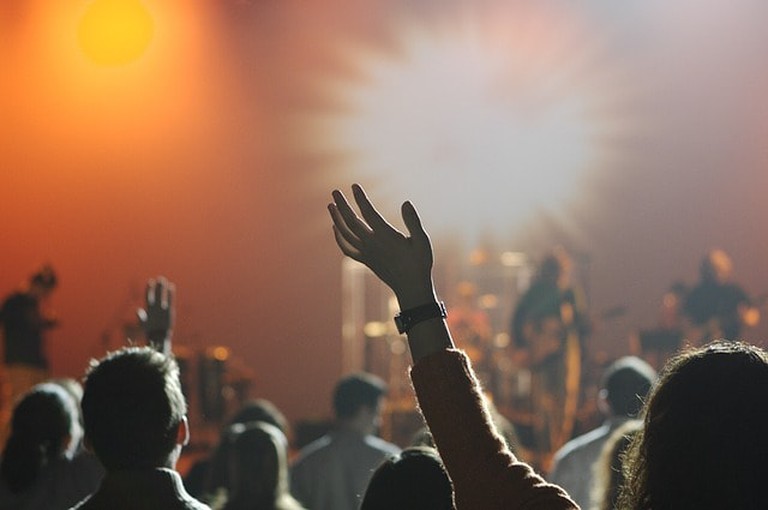 Music | © Free-Photos / Pixabay
Live music rocks a saloon-style back room in this Kingly Street blues bar, named after the timeless Georgia White song. Paintings and photographs of blues legends such as Muddy Waters and Lightning Hopkins adorn the walls and the well-stocked bar is sure to cater for all tastes. As long as you’re a blues fan, you’ll be happy here.
Open In Google Maps
20 Kingly Street, Carnaby, London, England, W1B 5PZ, United Kingdom
+442072870514
Give us feedback

Housed in a former air-raid shelter now decked out like a ’40s underground station, stepping into this bar is like stepping into post-war London. The ‘newspaper’ cocktail menu is on point, the staff are firmly in character and, though costumes aren’t compulsory, they are definitely welcomed. The bar hosts live music every week, specialising in swing and jazz bands. For a rollicking night out, Cahoots can’t be beaten.

Casual, Unusual, Quirky
Give us feedback