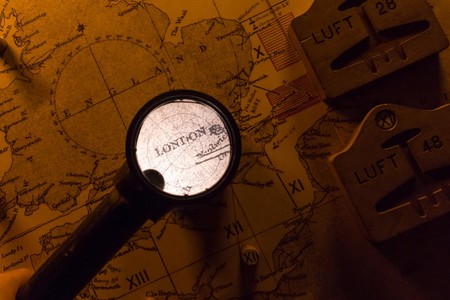 Escape rooms are ideal for days out with friends or family, team-building work socials and even dates, too – in fact, they’re great for pretty much every occasion. How do they work? Simple. Teams of two to six players are locked in a room and given 60 minutes to search the room for clues, solve some puzzles and escape. So, for any would-be Alan Turings out there, here are a few of the best escape rooms that London has to offer.

Boasting two London venues, Escape Rooms offers visitors gripping storylines both north and south of the Thames. Escape Rooms London Bridge offers players the chance to release the 99 souls trapped in Pharaoh’s Chamber, or to time travel from 17th-century China to the British Museum in the present day. Alternatively, hunt out a Nazi base in The Dark Side of the Moon or save humanity from rogue technology in Project: D.I.V.A. at the futuristic Escape Rooms Angel, which opened in 2017. 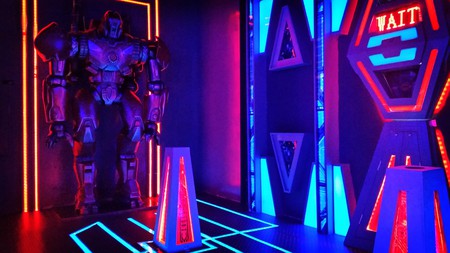 Clue Adventures has a studio in Limehouse with two permanent games (Book of Secrets and 2Tickets2Ride), along with a third game (Gangsters Treasure) hosted at The Coach & Horses pub in Leyton. These immersive adventures drop participants into the middle of an interactive story line with clues and challenges created by some of the top puzzle creators in the world.

Mission: Breakout is located within the basement of a ghost tube station in North London’s borough of Camden. South Kentish Town station closed to the public in 1924, but now Mission: Breakout participants must investigate what happened to Mr Brackett, the last passenger to alight at this platform. Or escapees can opt to play Codebreakers, a game that challenges teams to decode secret Nazi messages and save the world. 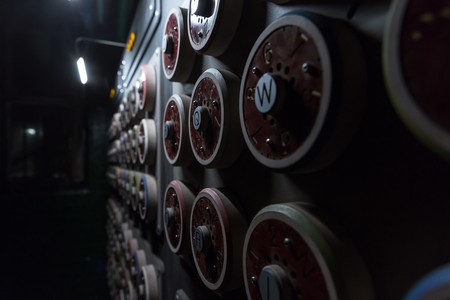 Teams can test their detective skills over 60 minutes as they try to escape from either of the four rooms at Enigma Quests. Harry Potter fans can graduate from the School of Witchcraft and Wizardry, while The Million Pound Heist is great for any wannabe bank robbers. Sci-fi game Interstellar: Across the Galaxies asks teams to leave planet Earth in search of a new habitat for humans, and Submarine: Mission Wavebreak plunges participants to the bottom of the ocean, where they must diffuse an atomic bomb and save the world from destruction.

Omescape is an international escape-room organisation with more than 30 branches across Asia, America and Australia, and now its movie-like sets, professionally designed puzzles and high-tech props have arrived in the Big Smoke. Fans of TV show Black Mirror might be interested to hear that this place offers the world’s first team-based virtual reality (VR) escape game. 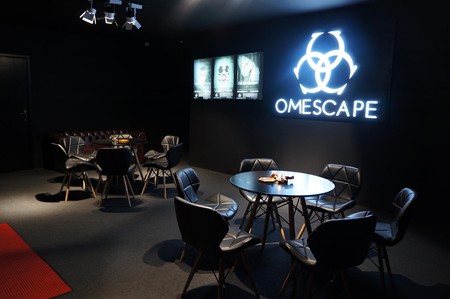 Step into the secret crime-fighting agency of Mr. Q and become one of his recruits at clueQuest. Teams of three to six players can choose any of four missions: PLAN52 is in the secret office of Mr. Q; Operation BlackSheep takes place in the lair of Mr. Q’s arch-enemy, Professor BlackSheep; Revenge of the Sheep, for more experienced players, involves foiling Professor BlackSheep’s plan to destroy mankind; and cQ Origenes asks teams to help protect agents’ identities and classified information. Escape The Lost Pyramid, coming soon, will see participants navigate the pyramid of Nebka in UbIsoft’s VR escape game, taking place in the world of Assassin’s Creed Origins.

London’s most diverse escape-room experience, Breakin’ Escape Rooms offers players six different rooms to try their luck in. Fans of crime drama will love Sherlock’s Despair; gore lovers will seriously enjoy the Butcher’s Lair; and sci-fi enthusiasts should opt for the War on Horizon Alpha. And that’s just the half of it. 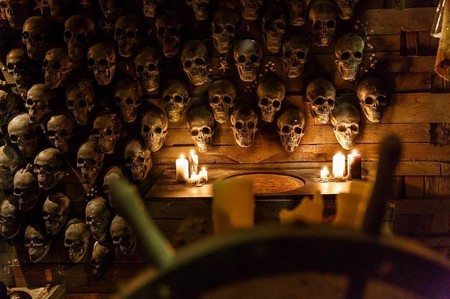 Every room at ClueTrace has 19 locks to be cracked by a team of 18 escapees over the course of 60 minutes. The Mindcrime Memory Thief game sets the team – a group of thought thieves – against a master criminal whose mind holds a secret code that is vital to your success. For escape-room veterans, Mission Critical sends players travelling through time and space, visiting 1980s London and Berlin, to identify a double agent. Another room called Mission Forever will be joining ClueTrace soon.