The 9 Greatest Works Of Alan Bennett 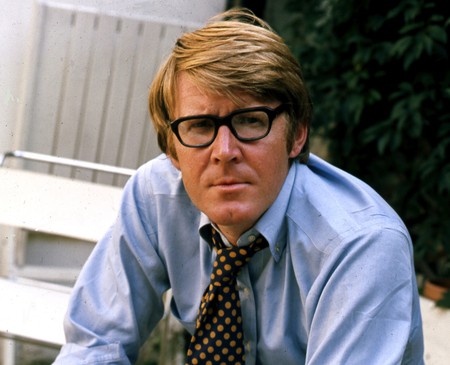 Often labelled as a ‘national treasure,’ Alan Bennett far surpasses such a hierarchy title; his conservative yet larger-than-life figure holds a body of work that writers worldwide envy. We have summed up his finest and greatest endeavors that read like a beautifully orchestrated opera. 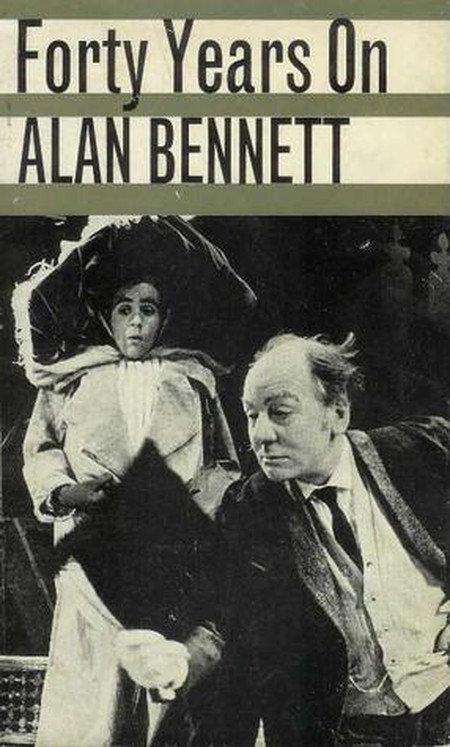 Forty Years On was the first of Alan Bennett’s full-length stage plays, and although classed as a play, it wasn’t actually a play – more an old-school revue set in a very old school. The Headmaster of Albion House is somewhat a fixture of the establishment, having began his career there 50 years ago. Although he is retiring, he takes part in the end-of-year entertainment for the last time. The play-within-a-play receives a ghastly response from the headmaster who soon realizes his high standards are being mocked. Forty Years On twists a multi-generational story of England – back when life seemed peaceful and simplistic, summer nights were golden and the country held such cynicism towards going to war twice in so many decades. 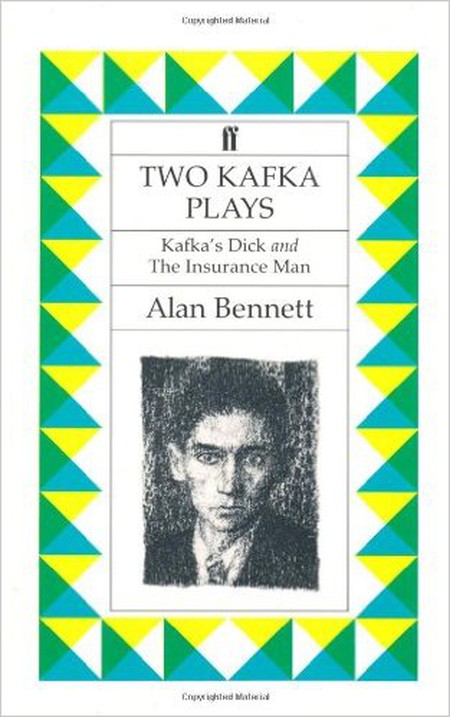 Kafka’s Dick is centered around Franz Kafka who, at the time of his death in 1924, was an unknown writer. It was Kafka’s dying wish for his works to be burned, although his best friend – Max Brood whom he bestowed this wish upon – published them. Brood then took his own fame by writing biographies and lecturing about Kafka. When Kafka came back to life (circa 1987), he discovered his best friends actions. Throughout the play, Bennett has cleverly employed some of Kafka’s own themes, such as metamorphosis and persecution. The consequences of fame rears its ugly head and makes for intriguing theatrical discussion. Throughout Kafka’s Dick, Bennett wittingly shows the audience the ridiculous way in which society focuses more on the personal life of an artist, not on his work. 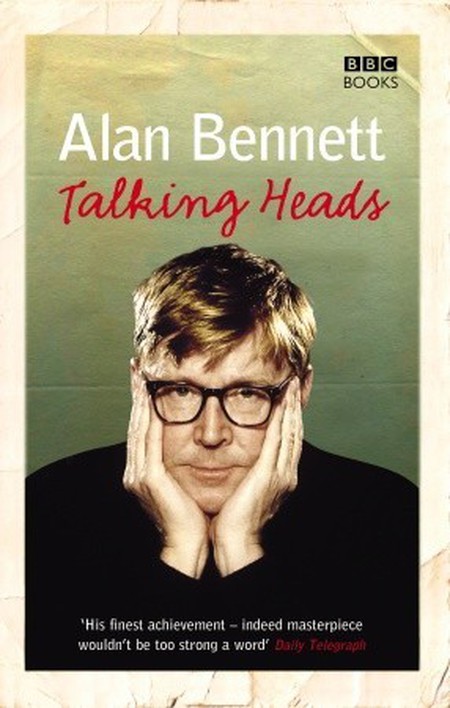 Talking Heads were a series of monologues that brought Bennett fame and saw him receiving a warm welcome into British households. The intimacy of Bennett’s ever realistic characters struck a note with the nation’s consciousness; their humour, sexuality and eccentricities were reminiscent of someone you knew. Very few writers can interpret social observation like Bennett, and Talking Heads follows comforting stereotypical roles in society. From a two-male featured monologue, discussing the controversial subject of paedophilia in the 60s and 70s, to female discussions of religion, the characters emotions were truly felt. Although Bennett holds a certain skill for monologue writing compared to his counterparts, it is one he believes should not be over spilled yet used to vocalise what is not apparent. 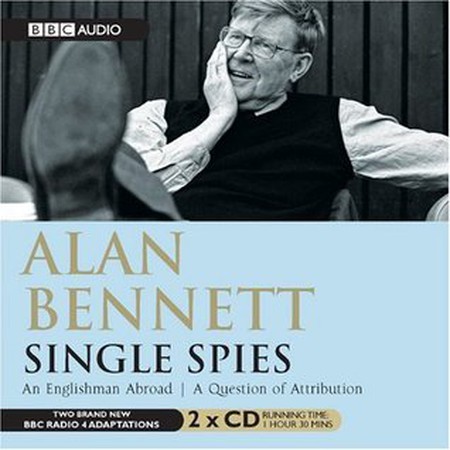 Guy Burgess and Anthony Blunt are notorious members of the ‘Cambridge Five’ spy ring in the 1950s. Bennett’s play chronicles their global blunders, fraud and forgery, which consequently leaves them in many compromising situations. Bennett wrote his ‘spy’ play while the Soviet was still under Gorbachev, and the cold war was prevalent in the world’s mind; little did Bennett know that a few years later the USSR would collapse, and with it, the espionage culture that he prominently portrays throughout Single Spies. The unbeknown relevance of Bennett’s work became a talking point for many years to come. 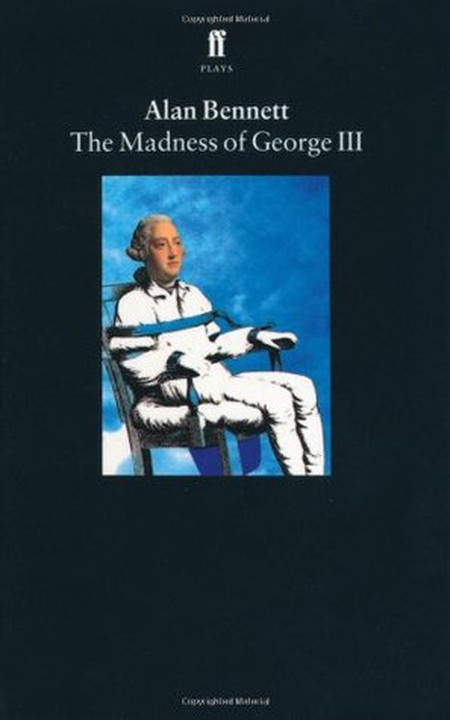 The madness of King George III | Published by Faber & Faber

A lot of Bennett’s international success from The Madness of George III should be owed to Shakespeare’s great tragedies. First seen at the National Theatre 16 years ago, it has since been adapted to an Oscar-winning film. The Madness of George III tells the story of the third Hanoverian king of Great Britain; despite George’s many triumphs, he is a man who is mostly remembered for his unruly turns of insanity. While struggling to be correctly diagnosed by a series of doctors, George’s son, the Prince of Wales, uses this as an opportune time to steal power. The king’s descent into madness is masterfully created by Bennett’s amazing text. 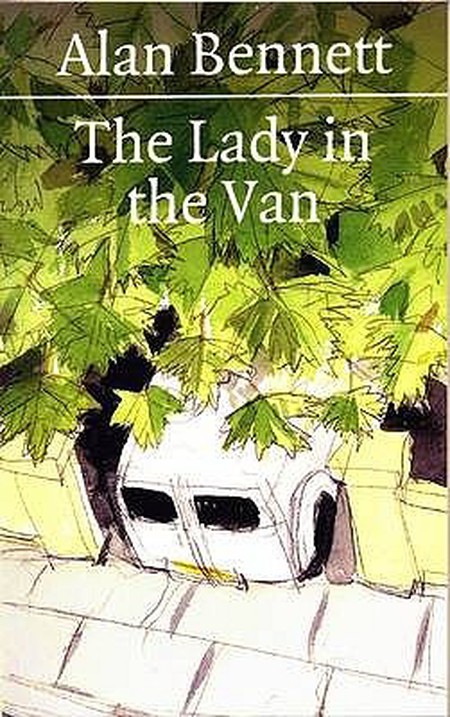 The Lady in the Van is undoubtedly one of Bennett’s finest plays and proved to be one of his greatest films. The story of The Lady in the Van was inspired by the woman who lived at the end of Alan Bennett’s driveway, in a van, for 15 years. He didn’t know her in friendship terms, yet knew her familiar peculiarities. Following her death in 1989, Bennett wrote a lengthy article in diary form of her years spent at the end of his garden. What started as a play and then a book has now become a newly produced film starring Maggie Smith and directed by Nicholas Hytner. The Lady in the Van deals with solitude but more importantly, the liberal intellectuals who couldn’t pluck the courage to tell Miss Shepard to leave their street – an action sensed by Miss Shepard who played on the residents leniency. Bennett made a comment that he struggled to plough on with work at his desk – which faced Miss Shepard’s parked van – and often got tangled in the happenings of the lady rather than producing work. 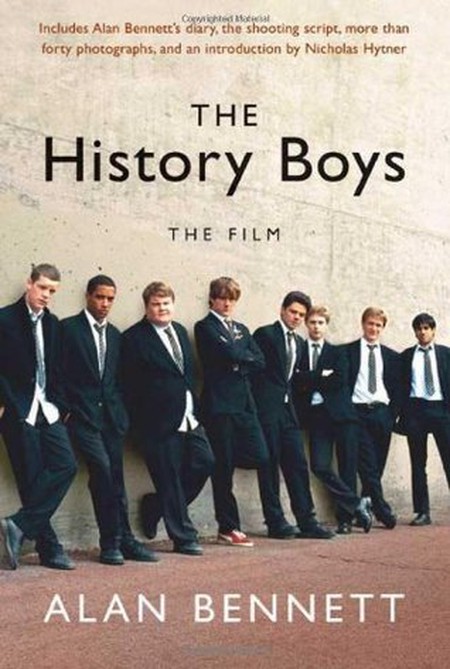 The History Boys by Alan Bennett | Published by Faber & Faber

The stirring story of The History Boys took to the National Theatre in 2004, with a raving cast and sold-out audiences. Prior to writing The History Boys, Bennett said he had never successfully mastered writing about his school days and specifically introduced the published version of The History Boys to be based on his personal remembrances of school life and examinations. The play is largely focused on the topic of history yet not one specific historical event. Like a play, Bennett believes history lives on in our memory as a moment of time which fleets, but remains etched in our mind. Bennett skillfully uses varied verb tenses and the three main instructors of the play to demonstrate the passing of time, providing a different approach to Lintott’s facts. 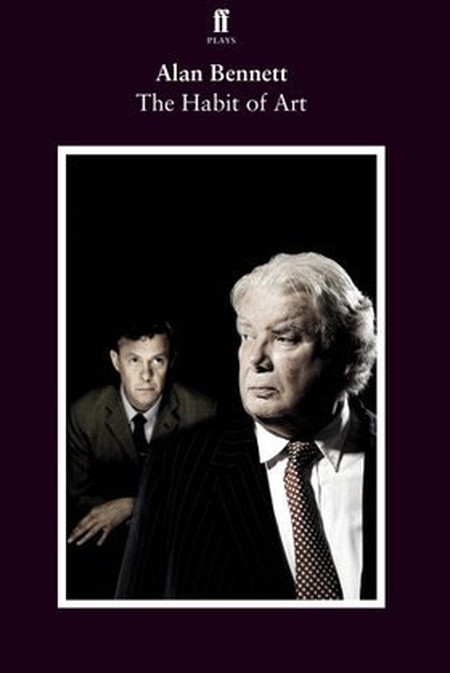 The Habit of Art by Alan Bennett | Published by Faber & Faber

The Habit of Art has Bennett’s characteristic blend of wit and reflectiveness. Director Nicholas Hytner once again partnered with Bennett to deliver a National Theatre hit. As the title speculates, the theme of art is found in the artist, creativity and desire to persist even when all passion is spent. Following the relationship of two awkward men, Britten and Auden, Bennett demonstrates the beautiful encounters that can be had – regardless of biography – when merging a common passion for art. The notion of art is as much about theatre as it is poetry or music. 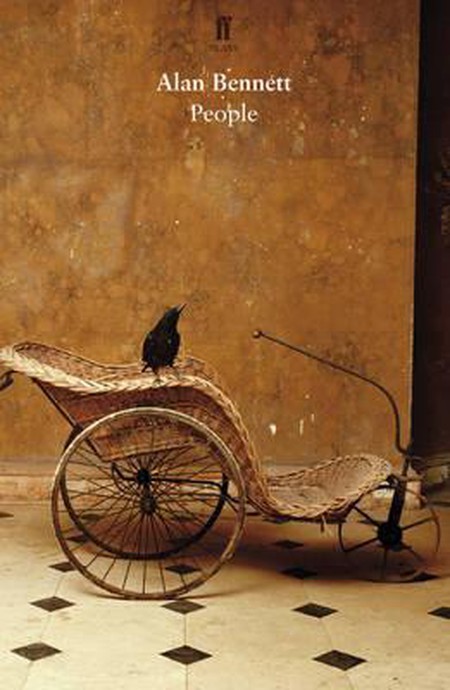 Alan Bennett is at his best when giving the audience a grim yet comedic take on social insight, and People provides exactly that. A Yorkshire couple and their upper-class country home are facing the necessary evil of becoming part of the heritage industry. The family fortune has faded – along with the house itself – and the Stacpoole family are struggling to maintain it, so aristocrat Dorothy Stacpoole faces the choice of either auctioning off the house, letting the National Trust open the house for visitors, or selling it to a shady consortium. Contradictory to the latter, Dorothy allows her home to be used as the set for a porn film while she makes her decision. Bennett confessed that People came from an uneasiness he faced while visiting a National Trust house; the idea of being fed information about the rooms as you wander through them brought an uncomfortable feeling to the experience.