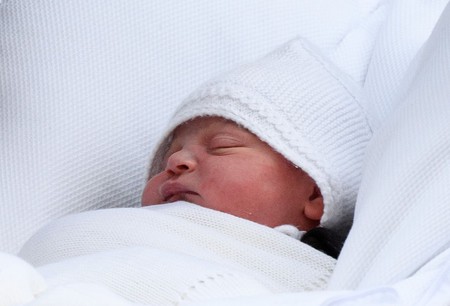 ‘What’s in a name?’ wrote Britain’s most famous playwright. For the British royal family, the answer is a complex balance of history, tradition and the pressures of being a modern-day celebrity.

Few names are as scrutinised and obsessed over as that of a royal baby. It’s headline-making news and a nationwide dinner-table topic, meaning an incredible amount of thought has to go into the final choice.

So why have Prince William and Kate chosen to name their third-born child Louis Arthur Charles? And what makes a successful royal name?

The United Kingdom’s new prince is fifth in line to the throne, but ‘Louis’ has more association with French royalty than British. Based on the Old Frankish name Chlodowig, meaning ‘famous warrior’, there have been 18 French kings with the name, but not a single monarch from Britain.

Rather than referencing kings of yore, ‘Louis’ has been chosen as a tribute to Lord Louis Mountbatten, the Duke of Edinburgh’s uncle. The respected naval officer helped to bring up the new prince’s grandfather, Prince Charles, and was seen as something of a mentor within the royal family before being assassinated by the Irish Republican Army in 1979. His death had a profound effect on Prince Charles and the rest of the British establishment. 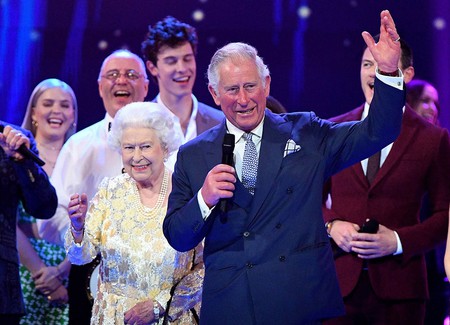 For Christian Slater, Global Director of Naming at brand consultancy firm Siegel+Gale, ‘Louis’ is a name choice that makes sense, being both traditional and meaningful, but not outdated.

‘A name goes everywhere you go,’ Slater explains, ‘it can help you in places or it can be something you have to explain to people. You have to think about how other children will react to it on the playground and later on at university. Louis is a popular name that has a nice sound to it.’

In 2016 ‘Louis’ was the 71st most popular boys name in England, just above Elliot and below Charles, but it’s a name the could cause problems among the many royal family fans across the Atlantic. ‘In America, Louis is pronounced differently’ warns Christian Slater, ‘like the city of St. Louis, people will assume it’s pronounced “Lewis” rather than “Lou-ee,” like in Europe.’ 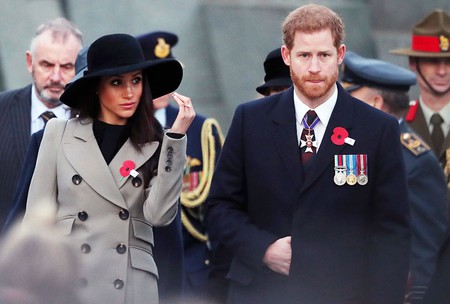 The new prince’s middle names are much more conventional (and easier to pronounce). Arthur, the legendary British king famous for his Knights of the Round Table and fighting off Saxon invaders, is a popular choice in the royal family. Both the new Prince’s father (William) and grandfather (Charles) have it as their middle name.

In fact, there seems to have been a surprising amount of repetition with recent royal names. Charles, the name of two previous British kings, is seen as a mark of respect for Louis’ grandfather and Britain’s next monarch. Meanwhile, Princes William and George both have the middle name Louis, meaning the new prince is in the slightly unusual position of sharing his first name with his brother’s middle name.

‘It seems, sometimes, like there are only seven or eight royal names to choose from,’ says Christian Slater, ‘but it’s easier to stick with tradition. Pick a silly name and people could laugh for a lifetime.’

One royal couple that seems content to break with tradition is Prince Harry and Meghan, and Christian believes that they may eventually be the ones to choose a more unusual name for a royal child: ‘I doubt it will be Brooklyn or Moon Unit, but it may be something with a different tradition or from another part of the world,’ he says.