Now You Can Access The Most Iconic Images From Cinema History

Et The Extra-Terrestrial / Et The Extra Terrestrial / E.T. (1982) | Dir: Steven Spielberg |© Universal / The Kobal Collection
From the glamour of the Hollywood Golden Age to modern film classics in the making, getting hold of the most famous movie photos of all time has just become a whole lot easier. 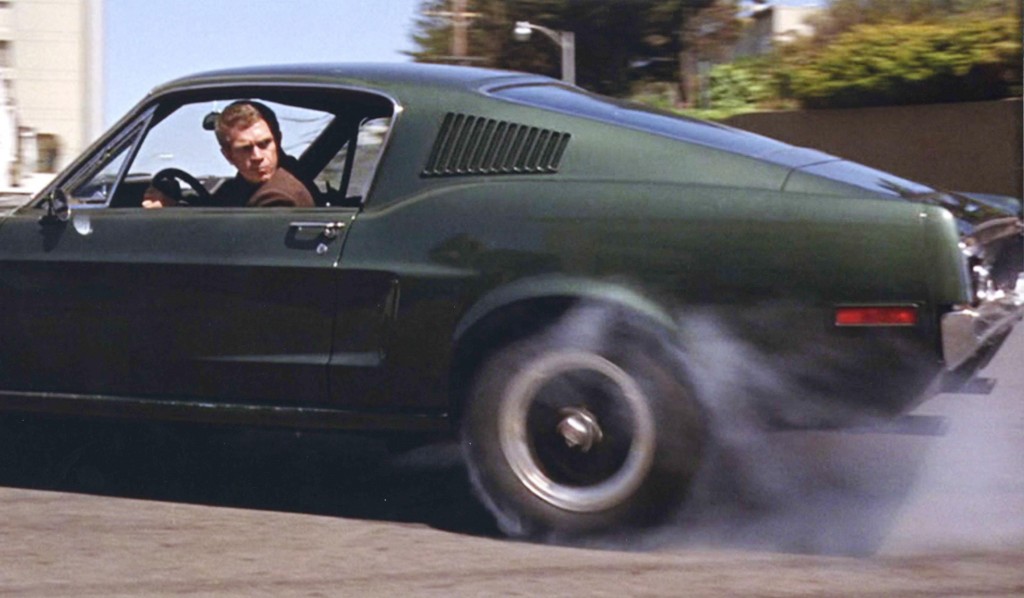 Picture agency Shutterstock this week announced the acquisition of over 750,000 images from two prominent photo collections: The Art Archive and The Kobal Collection.

The Kobal Collection, founded by the late John Kobal, who was a film historian and collector of movie memorabilia, is the world’s leading film photo archive. It holds over a million images from the earliest days of cinema to the very latest releases. Among the collection are numerous memorable portraits of screen legends. 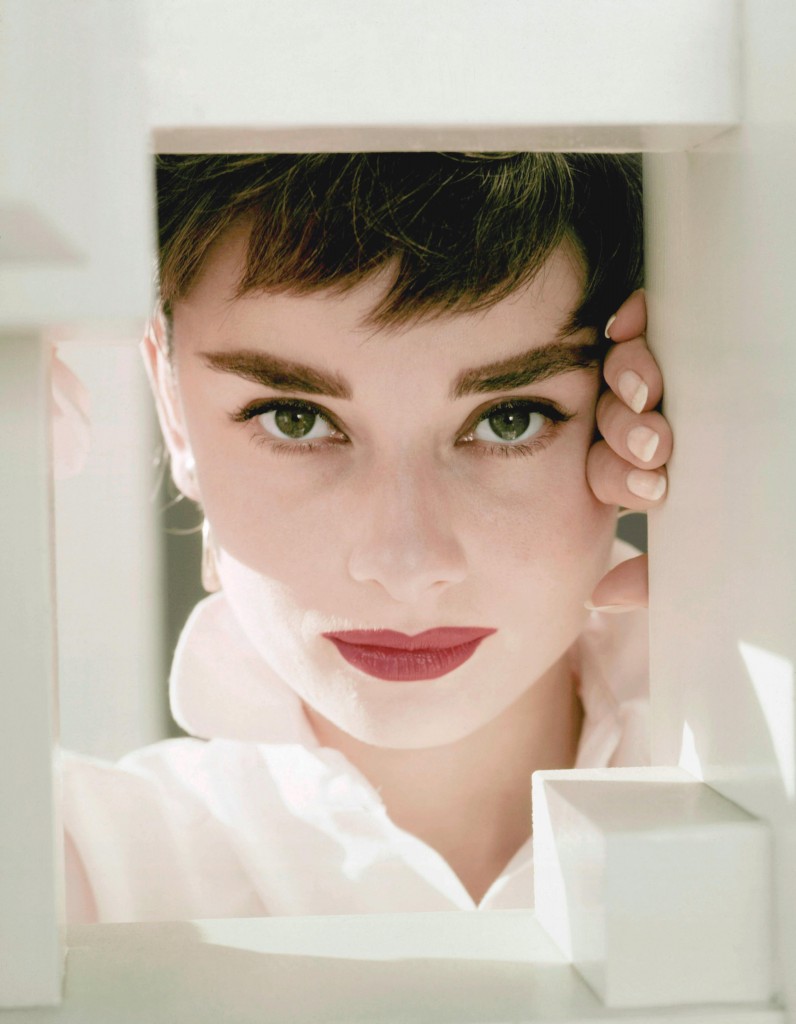 Both collections, previously held by UK-based The Picture Desk, are now available to Shutterstock Premier customers around the world.

Ben Pfeifer, Senior Vice President of Business Development at Shutterstock, says, ‘The Art Archive and Kobal Collection immortalize some of the finest works of art and ancient historic events, and over a hundred years of iconic cinematic legends. 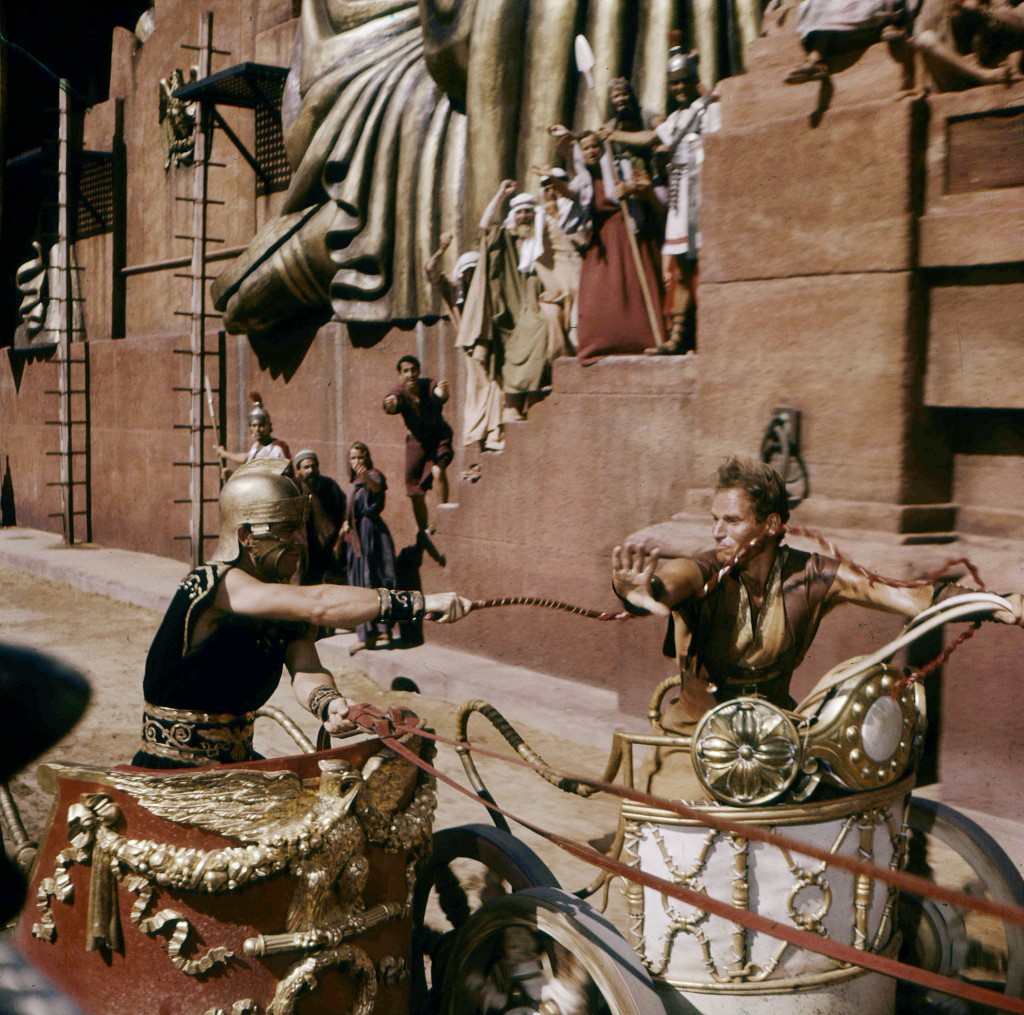 ‘These collections are the cornerstone of our archival art and entertainment offering, ‘ Pfeifer continues, ‘From the “Mona Lisa” to vintage Marilyn Monroe, together these collections represent a unique wealth of rare images which are invaluable for book publishing, documentaries, or creative projects.’ 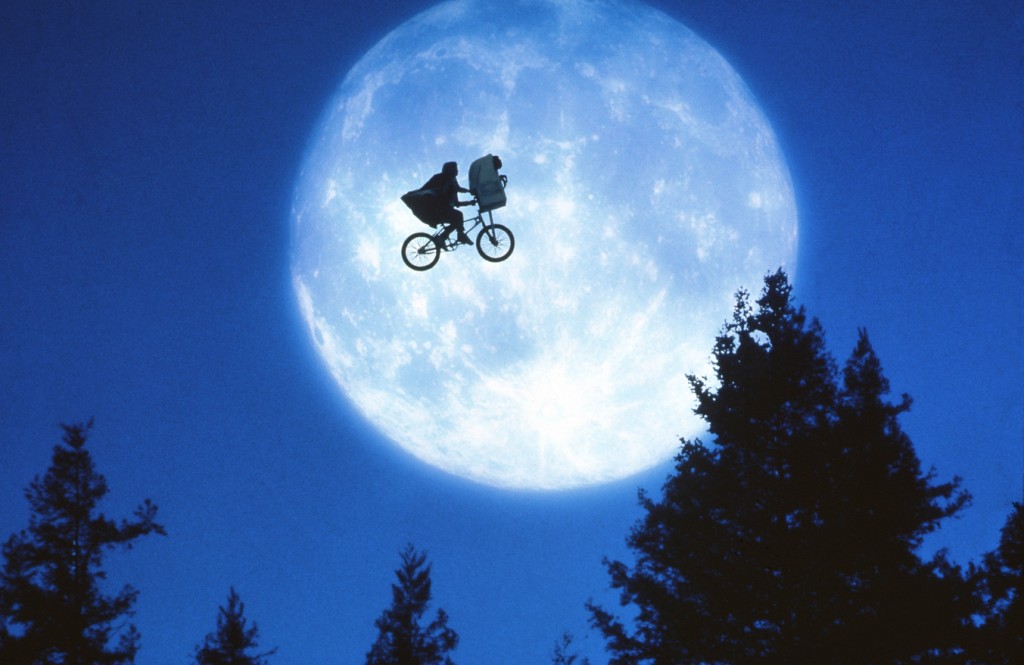 Here are some of our favourite portraits that are available from The Kobal Collection.

Marlon Brando on the set of On The Waterfront 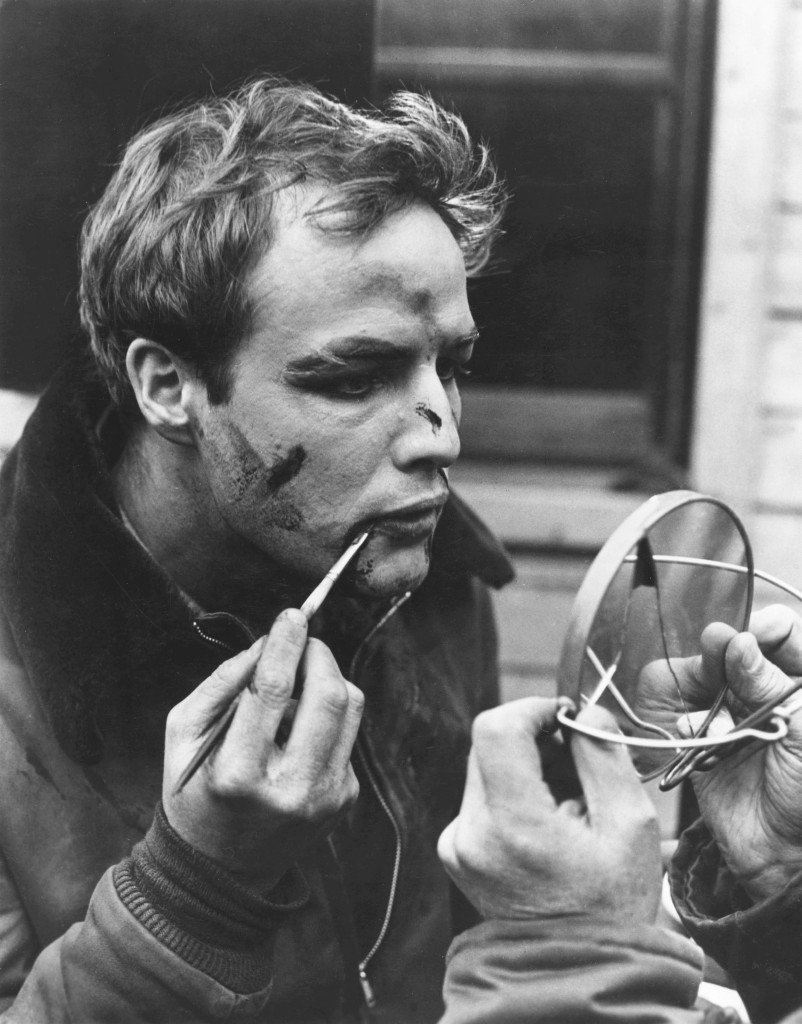 On The Waterfront (1954) Marlon Brando | © Columbia / The Kobal Collection 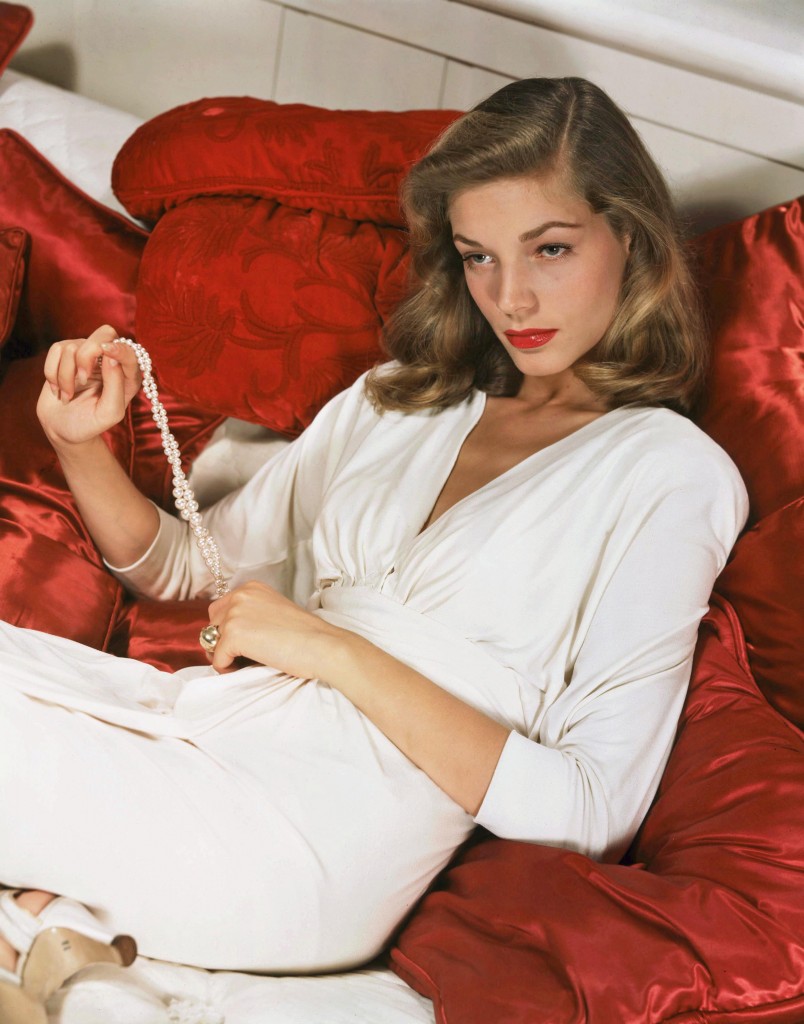 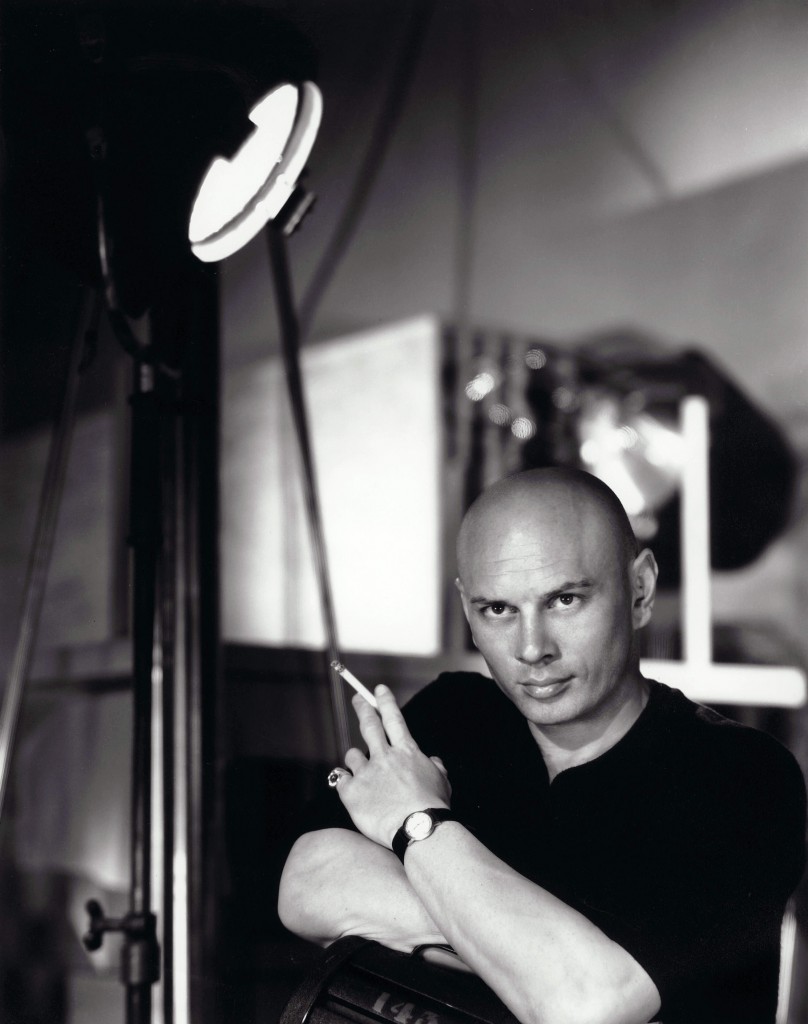 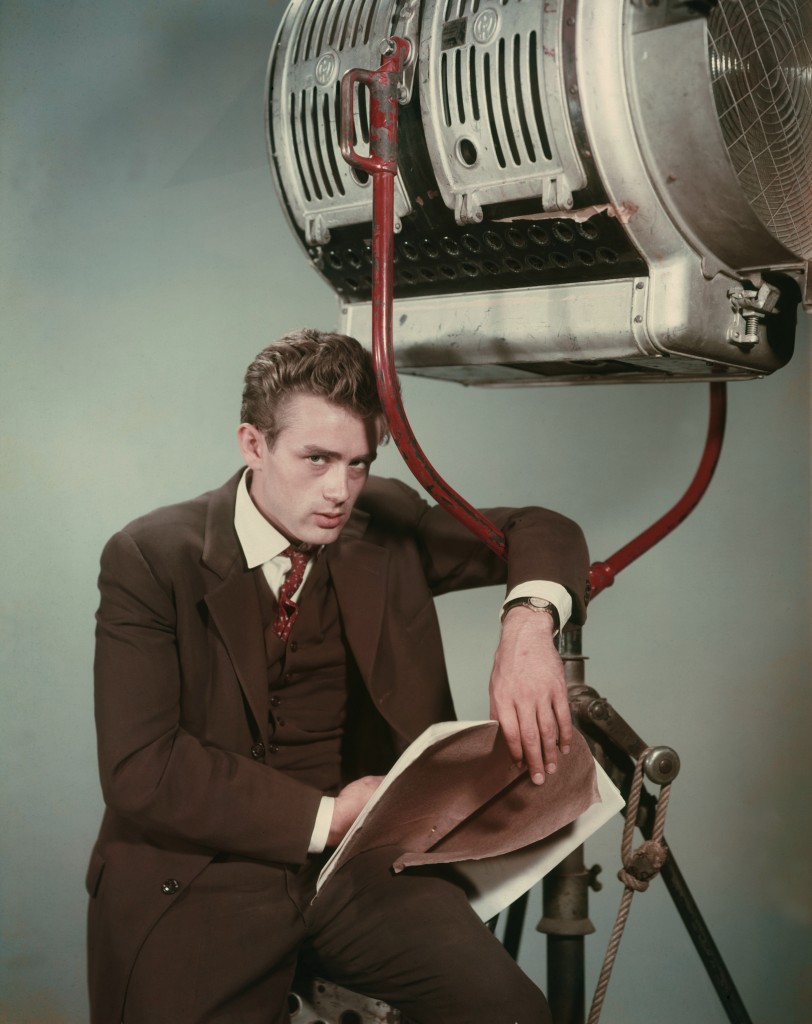 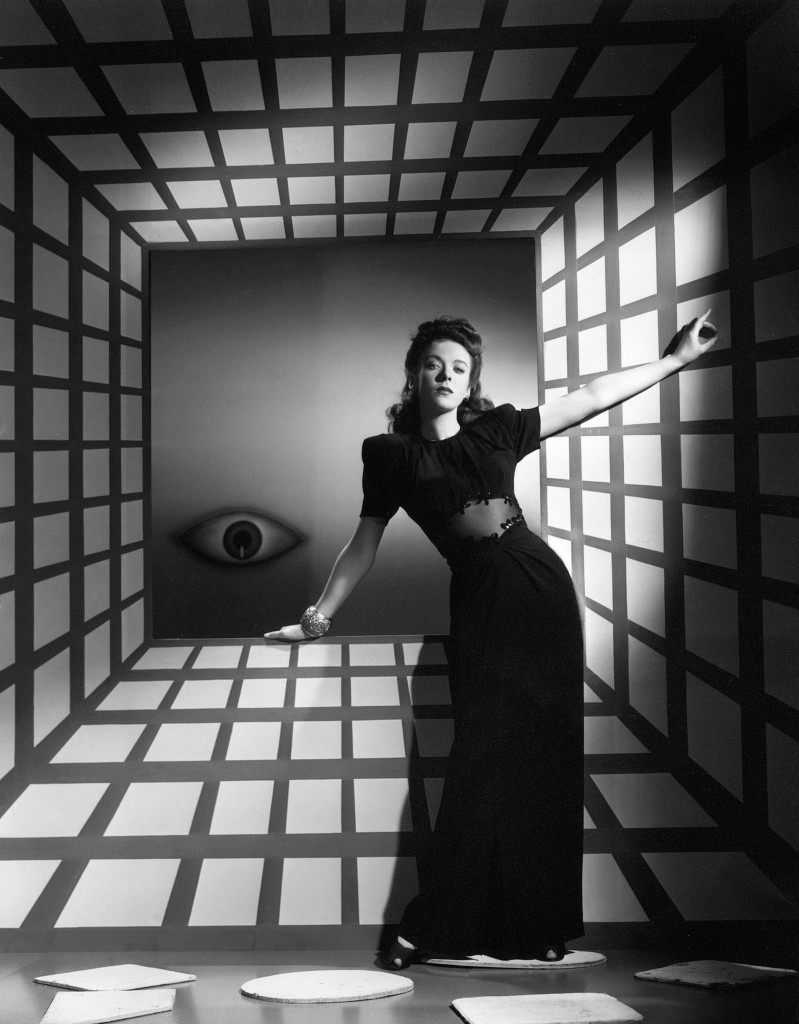 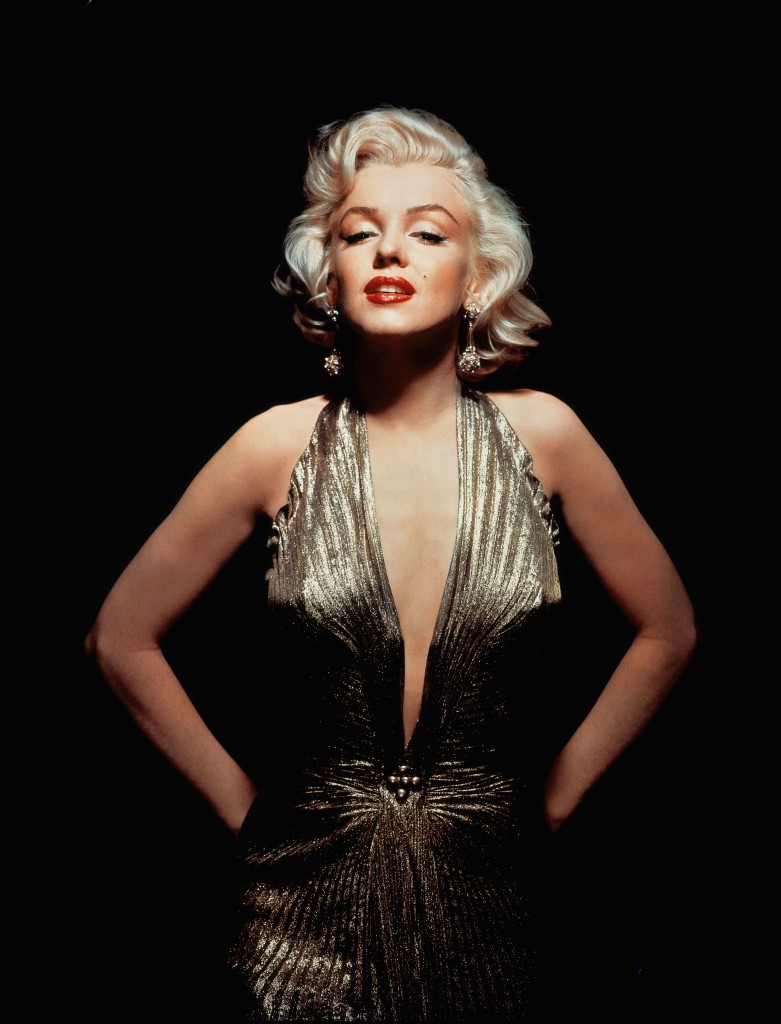