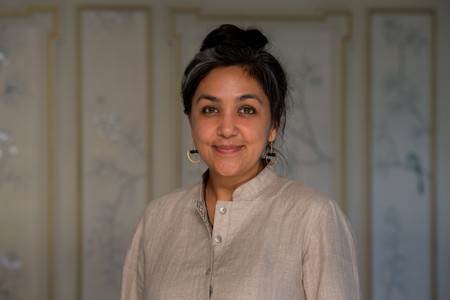 Preti Taneja’s We That Are Young picks up the prestigious prize for debut novelists, marking a big win for independent publisher Galley Beggar Press.

Set in contemporary India’s luxury hotels of New Delhi and riotous streets of Kashmir, Preti Taneja’s debut is a modern-day retelling of Shakespeare’s King Lear, described as ‘awe-inspiring’ by judge Sarah Perry, author of The Essex Serpent. A tale of family struggle and political upheaval, We That Are Young follows the story of a wealthy patriarch who leaves his company to his three daughters, Gargi, Radha and Sita.

Taneja, who is a former human rights correspondent, was nominated alongside Gail Honeyman (Eleanor Oliphant is Completely Fine) and Paula Cocozza (How to Be Human), and has largely existed under the radar until now. Initially dismissed by publishers for its lack of commercial viability, her debut was picked up by Norwich-based Galley Beggar Press in 2016. 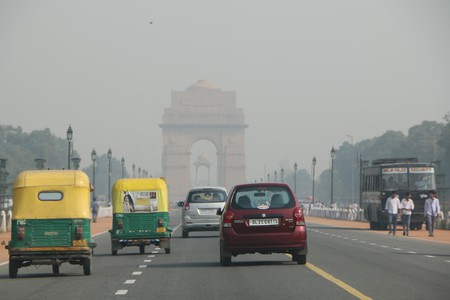 Taneja’s work – praised for its ‘scope, ambition, skill and wisdom’ – is the latest example of a modern-day reimagining of a Shakespearean text by a female author. As part of a series celebrating the 400th anniversary of Shakespeare’s death in 2016, Margaret Atwood, Jeanette Winterson and Anne Tyler put a modern twist on The Tempest, The Winter’s Tale and The Taming of the Shrew respectively, to varying degrees of critical acclaim. Meanwhile, Madeline Millar and Ali Smith have both released feminist retellings of Greek classical myths in the last decade, offering a different perspective on some of history’s most recognised stories.

Reimagining old texts is a complex process. While some rewritings can too heavily impose a modern-day perspective on an antiquated era, Taneja’s attempt was praised for rendering the ‘gravest of themes’ in ‘glorious colour.’ In the words of judge Sarah Perry, ‘If this is her first novel, what extraordinary work will come next?’