When you dream on your feet, you can accomplish everything you set your mind to. British-born dancer Greig Matthews performed several times, between 2009 and 2011, with the Royal Ballet before dancing his way to Austria’s Wiener Staatsballett. Within one year of joining and by having faith in himself, he was appointed Demi-soloist in 2012. We met up with Matthews to find out more about this coffee-loving, ballet dancer. 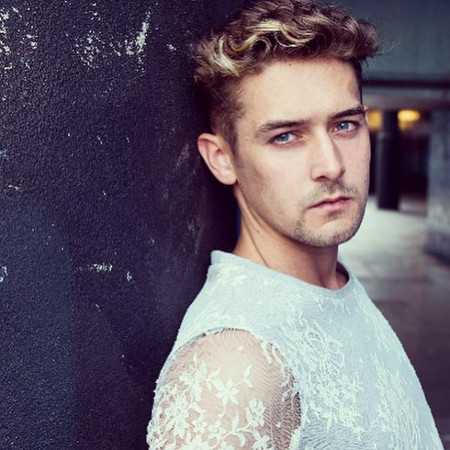 TCT: What advice would you give to someone who was trying to break into the business?

Advice I’d give for someone trying to become a professional dancer… I would say to get into one of the best schools that you can, be strong-minded and to be patient. It’s easier, I guess, when you start at a very young age, as your body will get used to the pain quicker, haha. But if you start late, it can also definitely still happen! It has taken me a long time to get to where I am, and I am very lucky to have gone to The Royal Ballet School under the direction of the late Dame Gailene Stock, and that’s where it all came together for me. The school was very tough and training is quite brutal, injuries are very common for dancers, and if you want to pursue being a professional ballet dancer, you really have to love it.

Once you’re in a professional ballet company, you might feel irritated that you’re not dancing as much as you’ve hoped, but be patient and your time will come! Have faith in your director.

TCT: What’s next for you in your career?

I don’t really have plans — I love what I do, and I like where I am. I, of course, want to make a higher position and be a principal dancer; then I would love to travel the world more and dance for different companies. I just want to learn as much as I can and dance as much as possible. 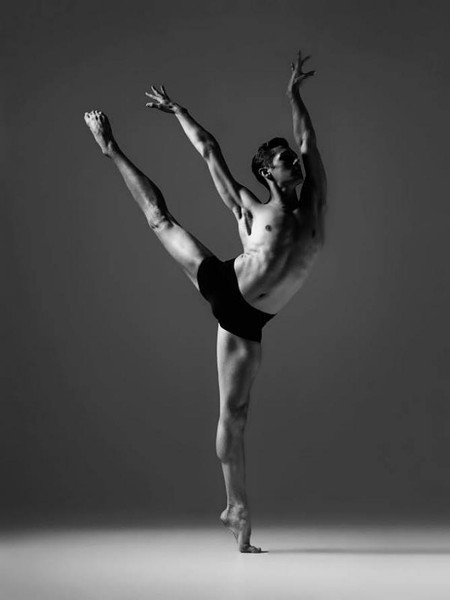 TCT: What is the most memorable moment from your career?

My most memorable moment so far is probably when I was thrown into a piece with TEN MINUTES to learn the choreography! There was a performance in Vienna; it was a mixed evening with four different ballets, and I danced in the first two pieces then there was the interval. But in the second piece, a boy alongside me felt a pop, and he was rushed to the hospital shortly after.

In the break, my director was frantically running around trying to find someone as this guy was meant to dance one of the leading roles in the next ballet, which was ‘Bach Suite III,’ choreography by John Neumeier. His partner, Kiyoka Hashimoto, said ‘Greig knows it!!!’ And in truth, I sort of did; I had watched before at the back, but I had never tried to do it nor did I have any rehearsal with a partner. Nevertheless, all the other casts who had danced it weren’t there, so my director told me to go get changed and get ready! I ran as fast as I could because the break is only 20 minutes, then I had 10 minutes to talk to Kiyoka about what I had to do, tried a few things — and her trying to keep me as calm as possible!

The curtain went up and I had never been so stressed in my life. I felt like I was running around after this girl pretending I knew what I was doing, and Kiyoka was whispering everything that was coming next! I would have never made it without her! In the end, everything worked — all the lifts, the partnering and my dances were fine, and it was a great feeling to have actually made it through! 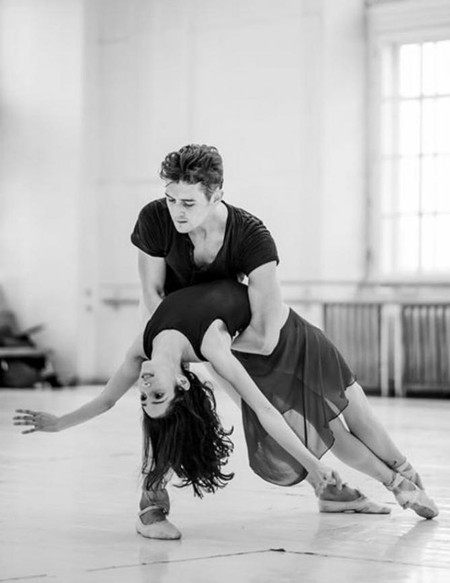 TCT: If you weren’t a professional dancer, what would you be doing?

I would definitely be doing something in the entertainment industry. I think being on stage is just the best feeling in the world. But if I had to choose something else, I’m very interested in fashion and would love to actually study it too, maybe start making my own stuff or become a stylist.

TCT: If you could only bring three things to a desert island, what would they be?

Three things to a desert island is a hard one! Am I stranded or on holidays?! Haha, I’ll give you answers for both!

Stranded, I’d take: survivor pack, my iPhone (hopefully with connection), and a sidekick. 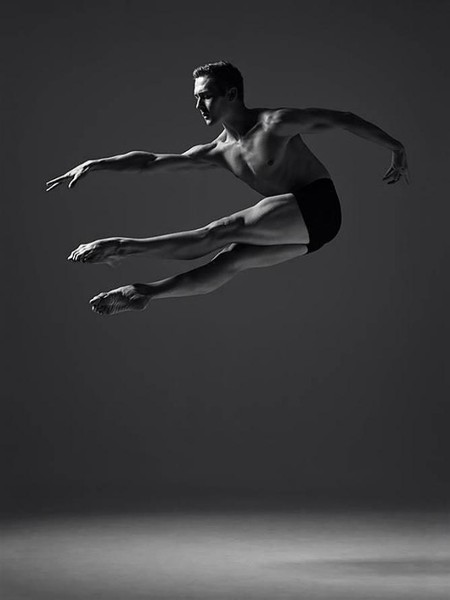 TCT: How would you describe yourself and your dancing in 80 characters?

Oh gosh, I’d describe myself as a hard worker but also a complete goof ball. I can be very hyper but very moody… The typical Gemini! I think a lot, a lot, sometimes too much, but then I’m very sure about what I’m doing all the time.

My dancing, I would say that I like to be very clean and precise. I’m always listening to the music to be on the right note at the right time — this is from the British training. I also love dancing more lyrical roles as I think it’s more suited to me as a dancer,but I love a challenge and I get a lot, which is great.

Vacation in Australia or America? America

Beyoncé or Miley Cyrus? Um… Beyoncé but it’s not my genre