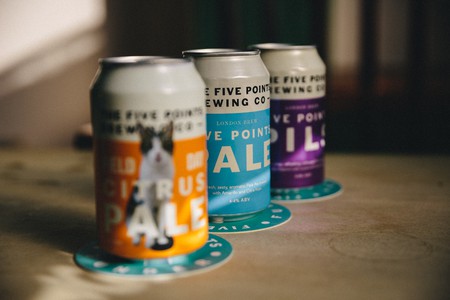 Celebrating five years in the heart of Hackney, Five Points Brewery has become a mainstay in London. Don’t be fooled by its understated location underneath the victorian arches of Hackney Downs Overground station; it’s packed with a 32-hectolitre brewhouse which pumped out two million pints in 2017 alone. Behind the tasty brew is Greg Hobbs, who showed us around the arches and sat down to take us through what makes Five Points, five stars. 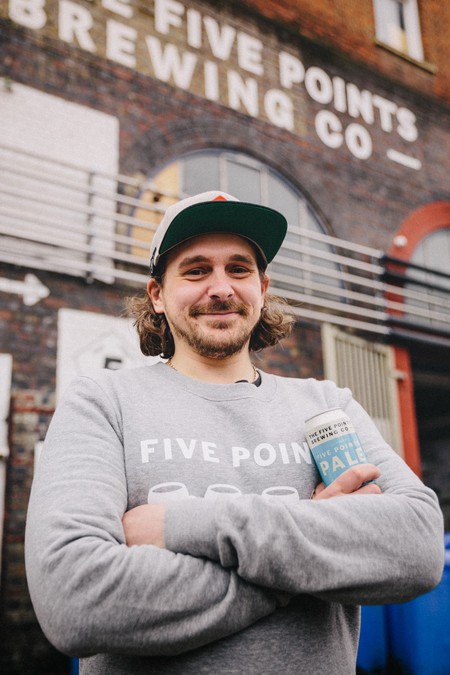 Culture Trip: What is your name and what is your role at this Brewery?

Greg Hobbs: My name is Greg Hobbs and I’m the Head Brewer and Co-founder at Five Points.

CT: Who is the founder and how did this brewery start?

GH: Ed Mason and I founded the brewery in 2012, with our first brew in 2013. Ed and I had worked together previously and both had ambitions of one day opening a brewery. 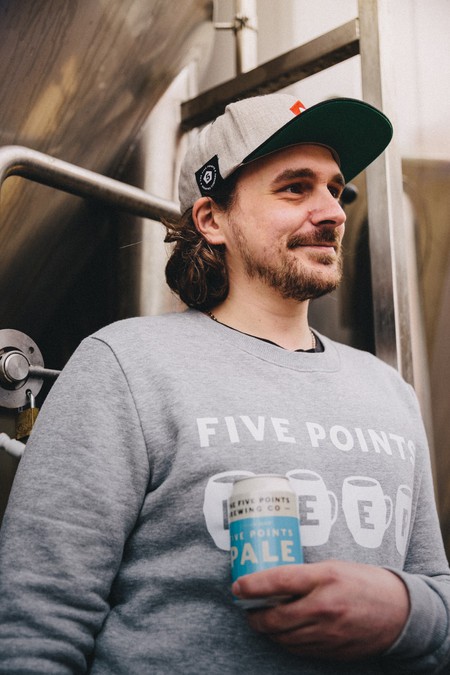 CT: How did you get involved with the brewery?

GH: I was working with East London Brewing Co as the brewer when Ed approached me with the concept that would become The Five Points Brewing Co. Naturally, I jumped at the opportunity!

CT: How did you first get into brewing beer?

GH: Brewing combines my background of both a degree in chemistry and a career as a head chef. The synergy between the science and the art and flavour is what truly engages me.

GH: Both. The best beers are usually made by people who are endlessly passionate but also aspire to run ethical businesses and give back to the community. I believe that it is these breweries who have a long future. 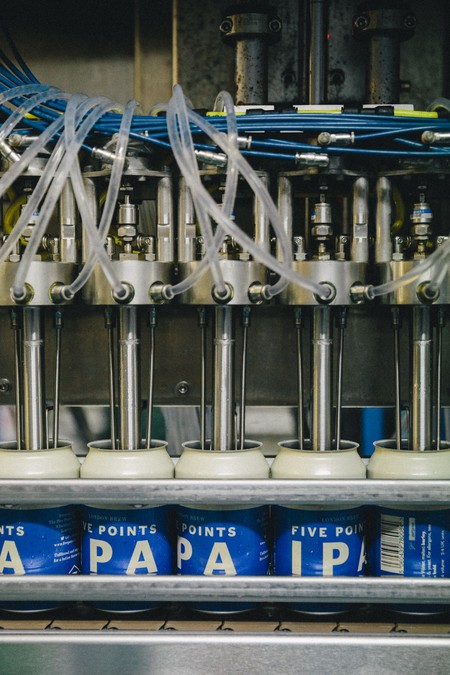 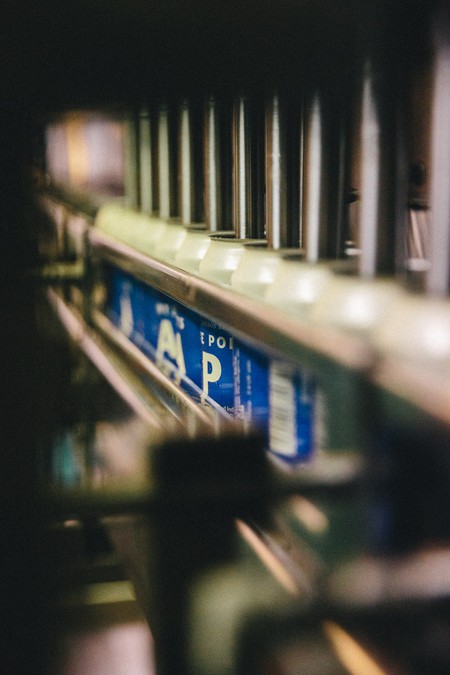 CT: Can you talk through the range of beers on offer? Does this change with each Batch?

GH: When we founded the brewery, we very much wanted to focus on high quality, consistent beer which was accessible and always available. We believed that launching with a limited range of three core brands would enable us to achieve this. As time has gone on we have added to this range in a considered manner. We currently stock seven brands that are available year round and in different formats. We also have series of limited editions and specials that are available throughout the year.

Five Points Pale 4.4% – our flagship brand – a fresh, modern, aromatic Pale with a citrus and resinous character, hopped with Citra and Amarillo.

Railway Porter 4.8% – a robust London Porter in the classic style with our twist. Smooth with tastes of chocolate, coffee and dark toffee, hopped with East Kent Goldings. 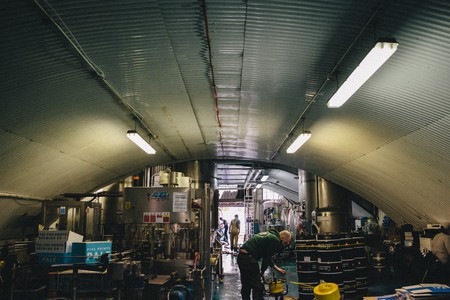 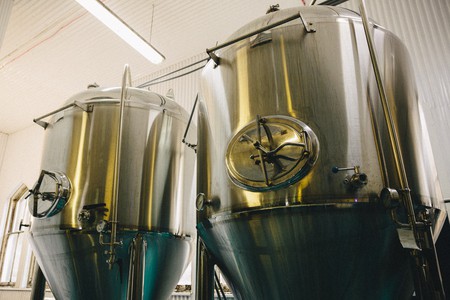 CT: What is this brewery’s approach and philosophy when it comes to brewing beer?

GH: As hinted at above, we want to brew the best beer possible, for it to be consistent and for it to be accessible to all. We are a community-focused company and are committed to staff welfare and sustainability.

CT: What was the first beers you made, have your flavours changed or have you kept it original?

GH: Five Points Pale, Railway Porter and Hook Island Red are the beers that we launched with. Both the Pale and the Red have been tweaked over the years as we’ve got new technology and equipment but Railway Porter has stayed identical apart from the volume we produce!

GH: We have two ticketed brewery tours on the second Saturday of every month where we explain the processes and equipment we use and then end with a tasting of our core beers. We also have two sister venues, Mason & Co in Hackney Wick, and Whitelock’s and The Turk’s Head in Leeds. 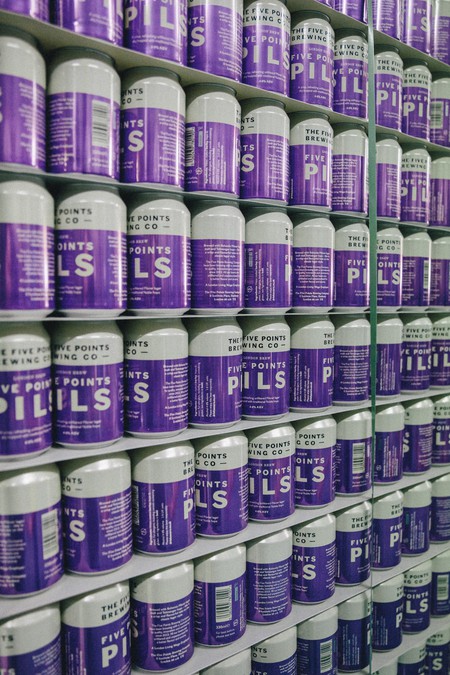 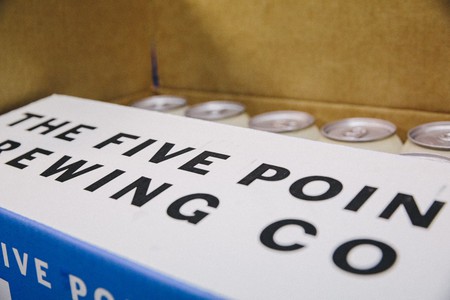 GH: Over the last two summers, we have held Saturday parties at our warehouse on Mare Street in Hackney. We use these events to showcase our beers and beers that we love from across the country. We also take part in many festivals and events as well as host the London Brewers Market at Spitalfields.

GH: Eighty-five per cent of our beer is sold in London, one per cent exported and the rest within the UK. Our beer is stocked in pubs, bars, bottle shops and restaurants across the capital as well as on many online vendors, including our own website.

CT: Any more information about the brewery you would like to talk about?

GH: It’s an exciting year for us; we’ve brewed our 1000th batch, turned five and have successfully crowdfunded on Crowdcube. As well as investing in our capacity to meet demand, we’re opening our first tap room, The Pembury Tavern, a stone’s throw from the brewery, and we’re investing in our barrel-ageing programme with some specials due to be released later in 2018. 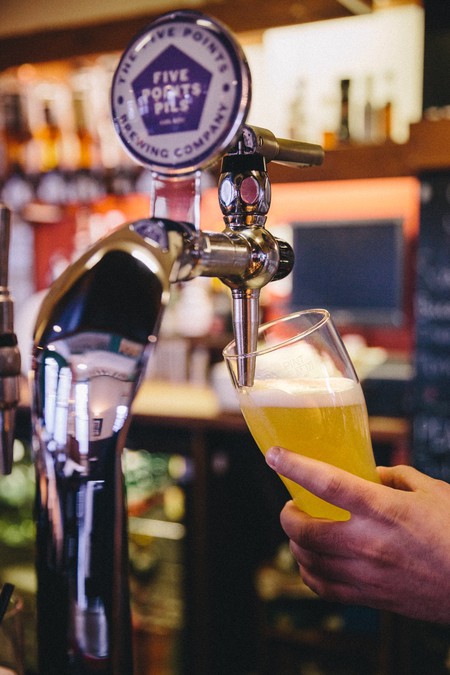 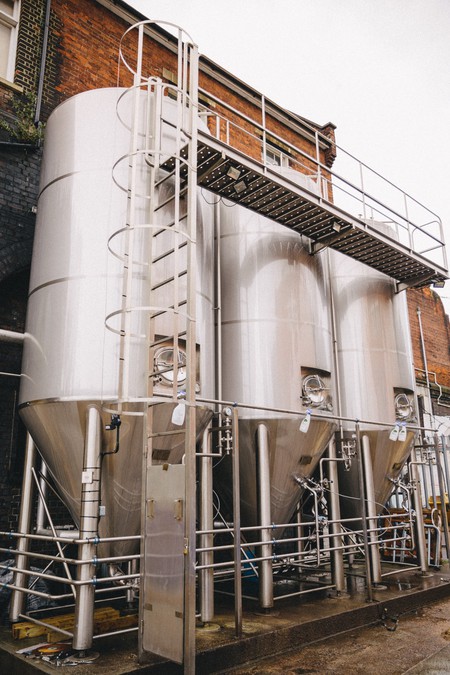 Like all good breweries, Five Points Brewery operate tours lasting two hours, during which they will take you around the factory, introduce you to the process, packaging and maybe hold a tasting session too. Plus, they’ve recently been given the keys to The Pembury Tavern, the local pub situated at the end of their road. Instead of overhauling the place, they’re staying true to its character and getting feedback from all 1,600 crowdfunders to see how to improve the space.