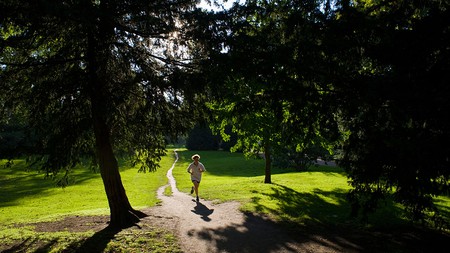 Running is good in theory, but it can quickly do more harm than good when you add London’s off-the-scale pollution into the mix. Heavy breathing coupled with pollution levels that are almost on par with Beijing or New Delhi can be incredibly harmful, even if the naked eye can’t pick up the damage. Read on to find out about the new app that aims to reduce runners’ exposure to smog. 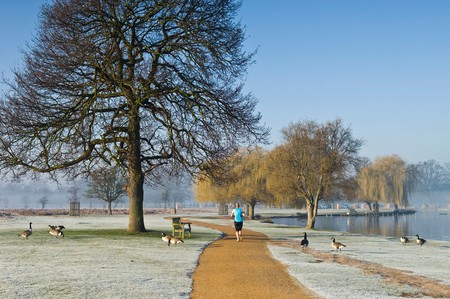 Despite the city’s high pollution levels, London has a keen running community; you see them waking up early and doing laps of leafy green parks, darting in and out of crowds as they trace the city’s pavements and getting in a quick 100-metre sprint for the bus when the next one is 10 minutes away. The problem lies in being unable to know just how bad pollution hotspots can be, and where it is actually beneficial to work up a sweat.

This is where the TENZING Clean Air Tracker comes in. Five months in the making with King’s College London, this new technology has been developed to visualise pollution for the first time so that runners can swerve round some of the city’s most polluted streets and cut their exposure to smog. 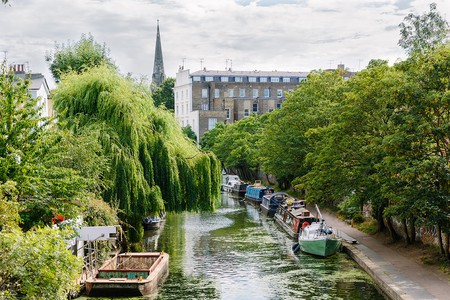 Through syncing with the GPS tracking app STRAVA, this free-of-charge tool tracks live air quality in every London borough to serve up an automatic score after every run, meaning users can tweak their routes accordingly. Meanwhile, the app has existing clean routes in each of London’s 32 boroughs for users to follow; among the cleanest are Regent’s Canal, Battersea Park and Bushy Park.

It arrives like a breath of fresh air to the running community (some 7,000 runners have signed up thus far, covering 64 kilometres or 10 miles), with additional monitoring for cyclists and walkers launching soon.

All levels of runners are encouraged to join the community – with the TENZING Clean Air Run Club taking place every Thursday at 6.30pm from Base Camp in Southwark.