London's Big Ben Is Getting 1-Star Reviews on TripAdvisor 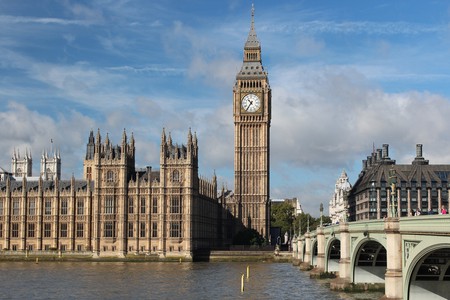 Despite being one of the most iconic landmarks in London, Big Ben sounds more like a big disappointment if some of its recent reviews are anything to go by.

Big Ben, technically the Elizabeth Tower, is one of the UK’s most famous tourist attractions, but the 159-year-old building is currently shrouded in scaffolding as it undergoes much-needed renovation. 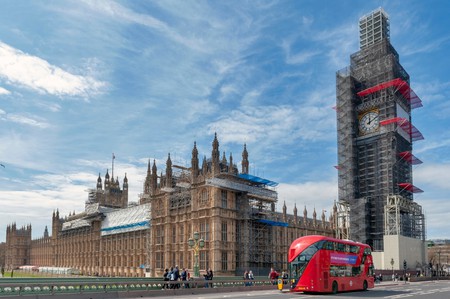 Not everyone is happy to see London’s heritage being preserved. Some disgruntled tourists have taken to travel review website TripAdvisor to air their frustrations with the restoration works in the form of harsh one-star reviews.

What visitors are complaining about

Reviewers say Big Ben is “not recognisable” and “you can see the face of the clock but nothing else”, while one user even suggests anyone looking for a photo of the historic landmark should just “buy a postcard”. 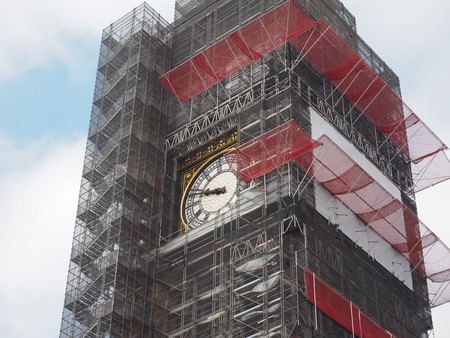 One user from New York complains: “We were really bummed that we couldn’t enjoy Big Ben this time around as it was under construction!!!!!! Very inconvenient!” Another user from Maine advises: “If this is a bucket list item, forget about it”.

Others are defending Big Ben

However, other TripAdvisor users have chimed in to defend Big Ben – and they do not pull any punches. One says: “Big Ben and the Elizabeth Tower need renovation, like most of the Palace of Westminster. London is not a theme park. It doesn’t exist for your selfies… We have to invest in renovating our heritage so it can last for centuries to come”. 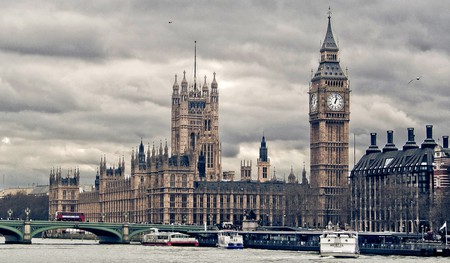 Another defender of Big Ben, savagely unsympathetic to the disappointed tourists, suggests: “Do some research before you book a trip. Renovating a national and world treasure so it can be preserved for decades to come. A bunch of shortsighted idiots. Grow up.”

Why is Big Ben silent?

Big Ben has been silent since August 21, 2017 and its famous bongs will not sound again until 2021 to ensure the safety of those working in the tower – those bongs could do some serious aural damage.

Why is Big Ben under construction?

Big Ben is undergoing renovation because it has been more than 30 years since the last extensive maintenance works were carried out on the Elizabeth Tower. Problems with the clock have been identified, while there are also structural issues, including cracks in masonry, leaks, erosion and severe rusting of metalwork. Bigger problems could develop if repairs are not made now.

Despite the renovation works, Big Ben is still well-worth a visit. Sure, the glory of the tower is somewhat obscured by the scaffolding but there are plenty of other popular attractions nearby including Parliament Square, the London Eye and, of course, the Palace of Westminster, which is free to enter.