The Late Helen Dunmore Wins 2017 Costa Book of the Year 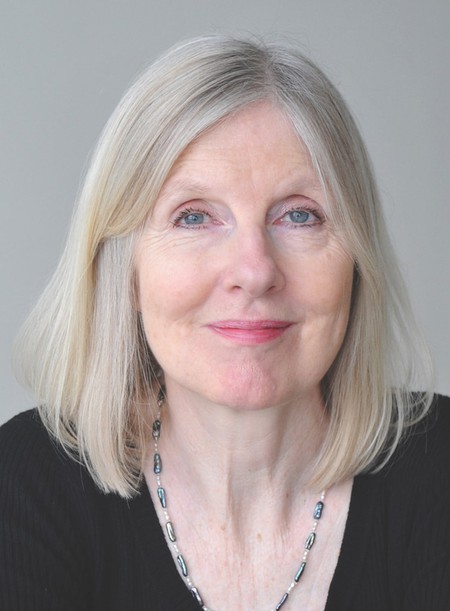 Helen Dunmore, winner of the 2017 Costa Book of the Year | © Caroline Forbes

Published just two months before author Helen Dunmore passed away in June 2017, Inside the Wave has been announced as the winner of the 2017 Costa Book of the Year.

In a female-dominated competition, where 14 out of the 20 books nominated were penned by women, it was deceased novelist, poet and short-story writer Helen Dunmore that came out on top. Dunmore’s winning collection of poems was inspired by her personal confrontation with death. 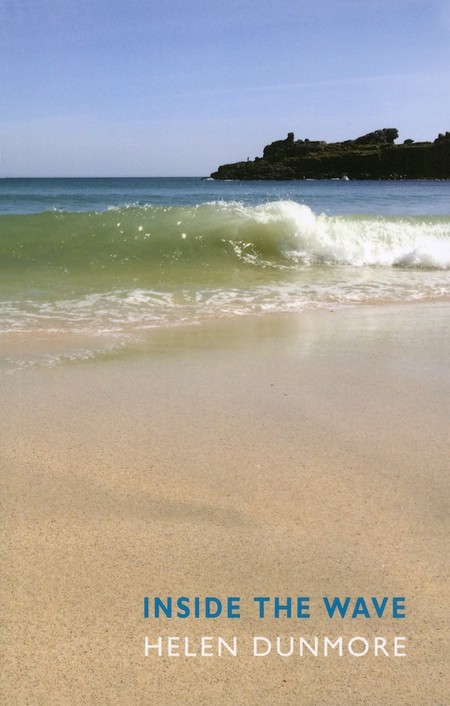 Inside the Wave, Helen Dunmore’s tenth and final collection of poems | © Bloodaxe Books

Exploring the verge between the living and the dead, the book likens life to being inside ‘the wave’, a journey that lasts only as long as it takes the wave to break. Judges labelled the book ‘a final, great achievement’, lauding the collection as ‘an astonishing set of poems’.

The announcement was made at an awards ceremony held in Central London on January 30, 2018. Dunmore’s son, Patrick Charnley, accepted a cheque for £30,000 from Dominic Paul, Costa’s Managing Director. 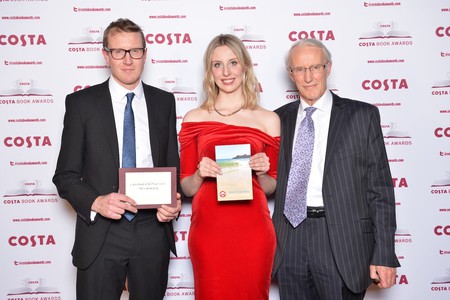 Inside the Wave had already been named the winner of the Poetry category, but went on to defeat the winners of the other four categories (First Novel, Novel, Biography and Children’s Book) to claim the overall prize. Competition included bookies’ favourite Eleanor Oliphant Is Completely Fine by bestselling debut novelist Gail Honeyman, as well as Jon McGregor’s Reservoir 13; In the Days of Rain, a family memoir by the author and academic Rebecca Stott, and children’s book The Explorer by Katherine Rundell. 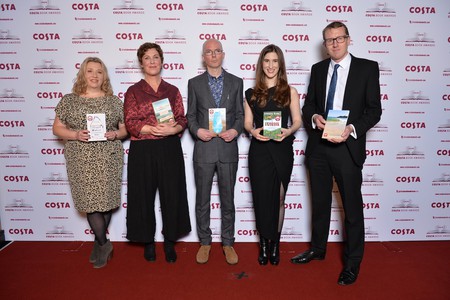 In 2016, the Costa Book of the Year went to Days Without End, making author Sebastian Barry the first novelist to win the award twice – he also won eight years earlier with The Secret Scripture in 2008.

Established in 1971, the competition was formerly known as the Whitbread Book Awards before Costa took over sponsorship in 2006. It is the only major UK book prize that is open exclusively to authors based in the UK and Ireland. The final judging panel in 2018, chaired by Wendy Holden, included British Vogue Contributing Editor Laura Bailey, author and presenter Fern Britton, presenter and journalist Sophie Raworth, poet Moniza Alvi and actor Art Malik, as well as writers Piers Torday, Freya North and Simon Garfield.