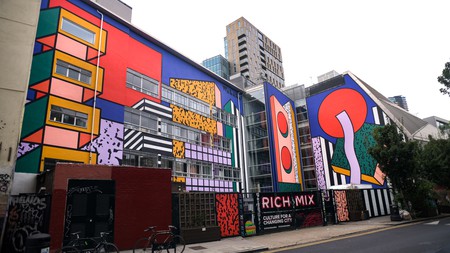 Some of the best-known artists in the world will come together this month for the London Mural Festival. Culture Trip speaks to Camille Walala about her contributions to the project, and why this expression of public art is just what Londoners need in 2020.

Using London as a canvas for global creative communities, the first edition of the London Mural Festival is set to brighten up the capital in September. A series of large-scale public works of art will be revealed around the city, with Shoreditch-based Camille Walala showcasing two new pieces as part of the event.

“I’ve been talking with the organisers about being involved for about a year now, and I wanted to work on something that would prove to be a challenge,” says Walala. 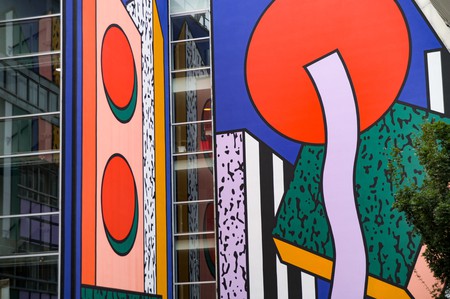 London, like many other cities around the world, is still in the midst of dealing with coronavirus. Many notable large-scale events and festivals have been cancelled since March this year, but the London Mural Festival is defiantly going ahead.

Best known for her striking use of bold colours and geometric patterns, Walala has called East London home for more than 20 years, and her incredible work can be seen across the city in both public and private spaces. 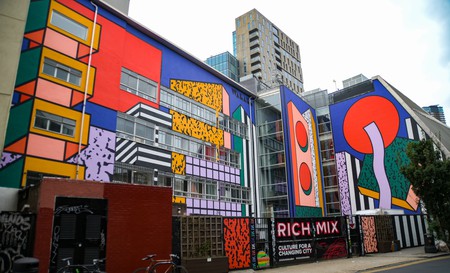 Camille Walala is known for her use of bright, bold colours | © London Mural Festival

Walala is keen to emphasise just how important it is for this festival to take place, and why it is needed right now. “This sort of festival can go ahead because we are outdoors and can work from a distance. Not many people will be working at the same time on the projects or machinery [to make it happen], and we were planning for a long time in advance. It will be a good uplifting thing to happen in London in September,” she says. 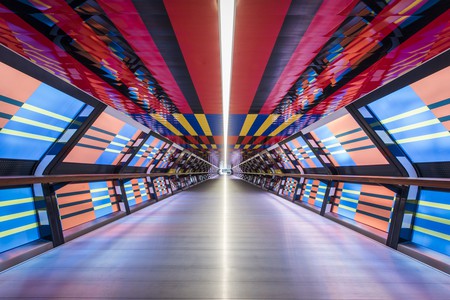 Lee Bofkin, CEO and co-founder of Global Street Art, the organisation behind the London Mural Festival, also believes it’s important for the project to go ahead as planned. “It’s important that London Mural Festival goes ahead this year, showing the enduring nature of human creativity. It’s been a hard year for everyone and continues to be, but hopefully we can bring a smile to people’s faces and brighten up the streets.” 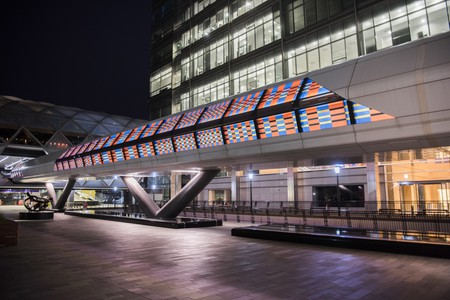 Canary Wharf’s Adam Plaza Bridge will be the venue for Walala’s first bridge-based work. “When I had the options of where I could do something, I really wanted to do this. It’s an incredible 80m long canvas, and when you see it, you get a long perspective that feels like a science-fiction-type space. I got to play with the architecture and the length of the structure, and I think it will give you a really powerful optical effect.”