How 1,564 Torah Scrolls Miraculously Survived the Nazis and the Communists 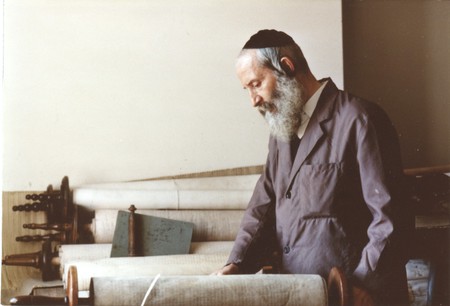 When the Nazis attempted to eradicate the Jewish people during the Holocaust, they also tried to erase the entire religion. Torah scrolls and ceremonial items were routinely destroyed or hoarded as trophies, synagogues were burned to the ground, and tombstones were used to pave roads. But in Czechoslovakia, which was occupied by the Nazis for the length of World War II, a huge collection of 1,564 sacred scriptures were spared. This is the remarkable story of how they ended up in London. 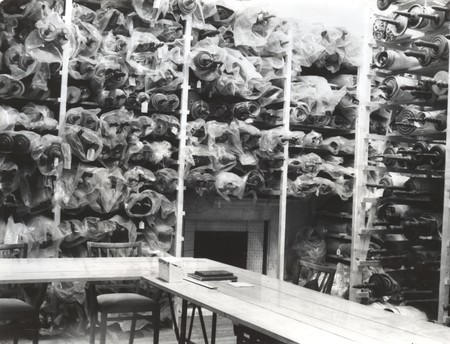 The scrolls somehow outlasted the Nazis and the Communists | Credit: Memorial Scrolls Trust

The Torah is the most important text in Judaism, forming the basis of the Jewish law and traditions, as well as documenting the religion’s 5,000 year history. Like Jewish communities worldwide, the delicate hand-written scrolls formed the religious centrepiece of Czechoslovakia’s hundreds of synagogues before the war.

Despite the country having a thriving Jewish community for more than a thousand years, when the Sudetenland region was absorbed into Germany in 1938, virtually all the scrolls and artefacts in that area were destroyed. This was a scene repeated in almost every country invaded by the Nazis. 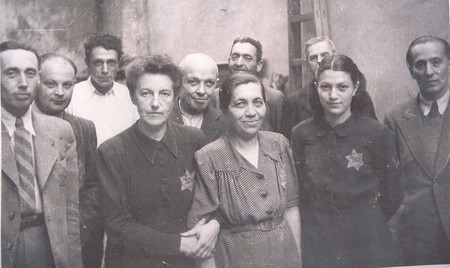 The Jewish community in Kladno, Czechoslovakia, during the Holocaust | Credit: Memorial Scrolls Trust

What made Czechoslovakia different was that its biggest region, Bohemia and Moravia, was declared a ‘protectorate’ of Germany. It saved it from being ransacked like other places, such as Warsaw, and allowed the majority of the region’s Torah scrolls to survive the first part of the war relatively unscathed.

However, in 1942, the Nazis ordered all ‘historically valuable’ Jewish items in the region to be sent to Prague with the aim of collecting and evaluating the most precious and expensive Judaica. Surprisingly, the Jewish Community of Prague decided this might actually be an opportunity to ensure the protection of the most sacred texts in Bohemia and Moravia. 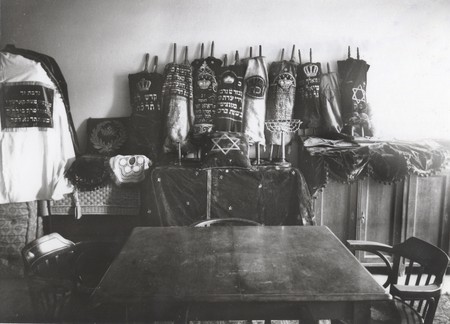 Most of the region’s 130 synagogues had been ransacked by this stage, leaving their contents unprotected. With the agreement of the Germans, Karel Stein – a Jewish curator of Prague’s Jewish Museum at the time – wrote to all communities to pack up all their religious items and send them to the Nazi-controlled museum in Prague.

‘The Jewish community felt the Judaica would be safer if stored in one place’, says Jeffrey Ohrenstein of the Memorial Scrolls Trust, ‘in fact, so many religious artefacts were sent to the museum, that nearly 40 warehouses were needed to store all the treasures’.

The community was right. Nobody knows the exact reason why, but the entire collection somehow remained intact, even though by the end of the war 85% of Bohemia and Moravia’s Jewish population was murdered. When the communities sent in their most precious items, they had no idea about plans for the ‘Final Solution’. 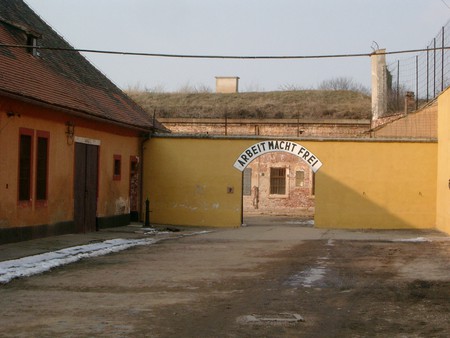 Tens of thousands of Czech Jews were killed at Theresienstadt concentration camp towards the end of the Holocaust | https://www.flickr.com/photos/jeffrohr/2147177926/

Jeffrey Ohrenstein believes it’s possible the scrolls survived because of a strange fascination with Jewish historical items by senior Nazis. ‘One of the greatest collections of Judaica during the war was held by Goering‘, he says, ‘and the Nazi in charge of Prague liked the idea of having a collection. He even had a private museum and put on exhibitions. Whatever the reason, it’s a miracle they survived.’

Yet, just three years after World War II, the scrolls were facing almost certain destruction again. The Communist coup in Czechoslovakia in 1948 meant that religion was essentially outlawed. Items were confiscated and sold to collectors to raise funds for the government and there was no interest whatsoever in maintaining religious museum collections.

It led to the biodegradable Torah scrolls being abandoned in a damp warehouse on the outskirts of Prague, where they slowly fell apart. It seemed that despite surviving the Nazis, the scrolls had met their match with the Communists. 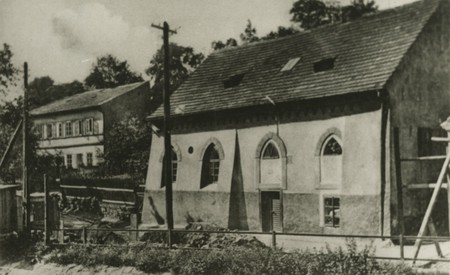 The building where the Communists stored the scrolls | Memorial Scrolls Trust

It wasn’t until 15 years later that the Czech government, in the need of foreign currency, offered an American art dealer the chance to buy the scrolls. The dealer knew of just the man, Ralph Yablon, a philanthropist and founder of Westminster Synagogue in London. Yablon agreed and personally put up the funds to buy the sacred texts. 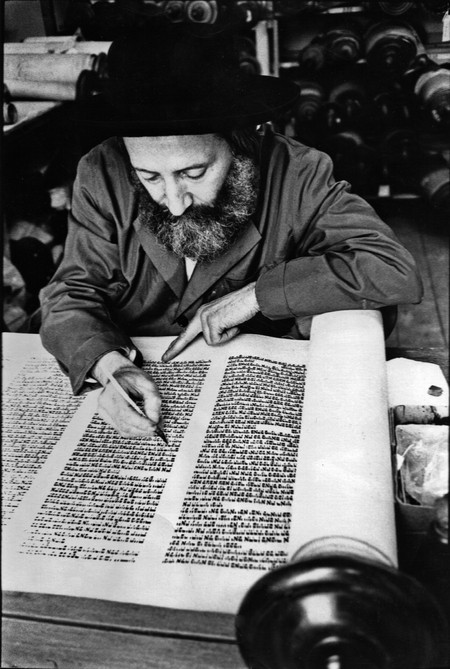 Many of the scrolls had to be restored by hand before being loaned across the world | Credit: Memorial Scrolls Trust

On 7th February 1964, two lorries arrived at Westminster Synagogue carrying their precious cargo: 1,564 Torah scrolls that had outlived both the Nazis and the Communists.

The Memorial Scrolls Trust was then set up in London to preserve and restore the scrolls, which have been loaned out to Jewish communities around the world in need of a Torah. One has even been sent back to Olomouc in the Czech Republic from where it originally came, to help re-establish Jewish life there. A fitting tribute to the 78,154 Jews of Bohemia and Moravia who lost their lives in the Holocaust.