Recent seasons have proven that flats can be every bit as special as heels when it comes to dressing for an occasion but finding middle ground – namely in the season’s new favourite, the kitten heel – might just be the closest thing we’ve felt to striking gold. Offering an ultra-chic alternative to one of the two extremes, this switch up is one that feels not only fresh but welcome as well. Here, we look at what makes the kitten heel so poignant for now and pick our favourites from fashion’s SS18 line-up.

Discover 2018’s most covetable micro trends and how to wear them here.

When it first made its comeback early last year, the kitten heel sparked a certain nostalgia and anxiousness, saved only for 1990s fashion throwbacks on the cusp of making it big again. It was all thanks to Demna Gvasalia, creative director at Vetements, who collaborated with Manolo Blahnik to create an SS17 collection of satin sling-back designs with an unexpected, wearable mid heel. 10 months on and we’ve really come around to the idea, so much so that we’re willing to ‘shoehorn’ it into just about any SS18 outfit that we can. Why? Because as the cyclical nature of fashion dictates, it’s OK to revisit the past every now and then… and because this particular trend is damned easy to wear, as well. From the understated to the ornate, the laidback to the lavish, there’s a look for all occasions but there’s one consistent theme here: every pair comes with a healthy dose of vintage inspiration.

If you’re still in resistance then it’s time to give in and add the kitten heel to your arsenal for the foreseeable because, like it or not, its comeback reigns supreme. We present the buys topping our SS18 wishlist.

Acceptable in the 80s

You may recognise Balenciaga’s Knife satin bow-front style from an Instagram scrolling session or two – they’ve proven to be the design of choice for London’s most coveted fashion influencers of late. 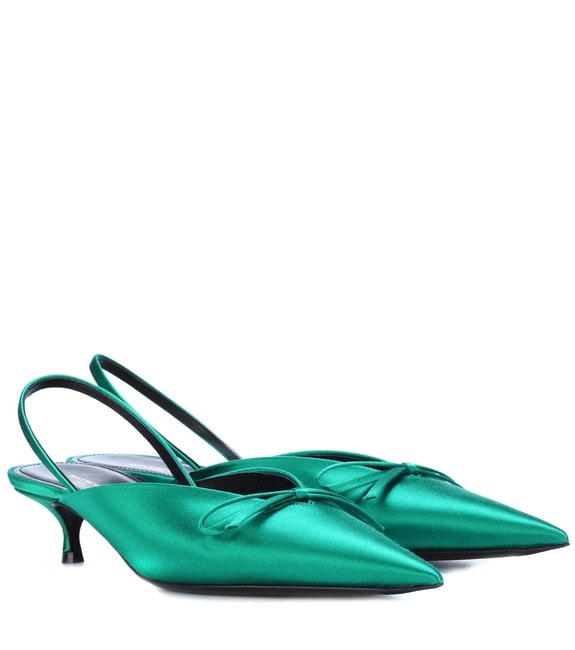 Even all-black looks will boast fashion flair with Zara’s leopard-print ankle boots – they tick both the kitten heel and sock boot trend in one and they’re surprisingly wearable, especially this early on in the season. 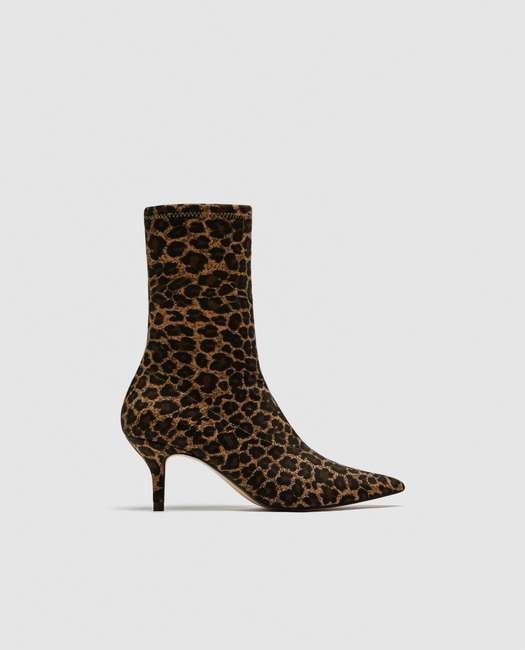 There’s a fun sensibility at the heart of the Sophia Webster brand and for that very reason it’s no surprise that its representation is one that boasts a little glamour. 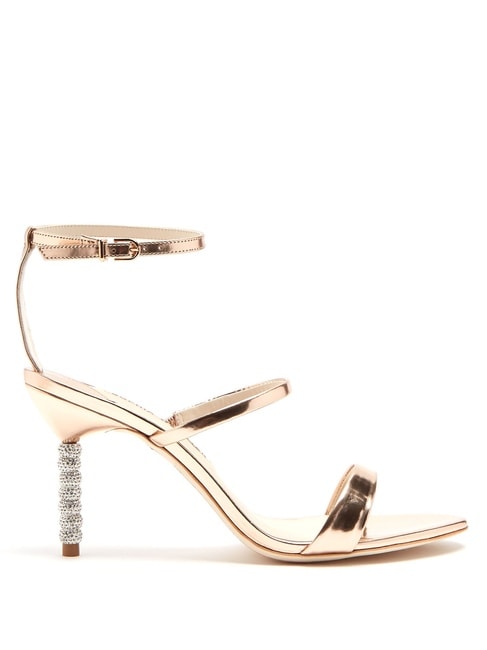 For the working wardrobe

If you’re keen to embrace the practical elements of the mid-heel then this versatile pair from Office might just be what you’re looking for. Wear them in lieu of your go-to office court shoe and forfeit the need for that not-so-chic commuter sneaker. 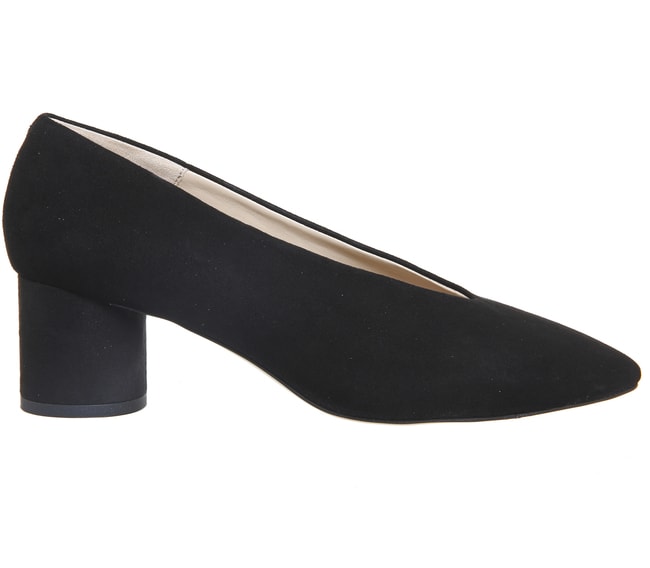 There’s nothing like a sleek footwear silhouette to add a pop of colour to your wardrobe and Aquazzura’s Casablanca shoes might just be the investment you never knew you needed. 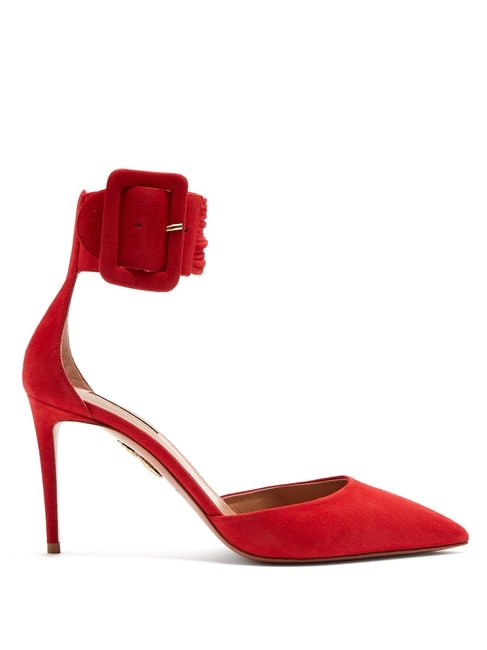 Discover the footwear styles to own if you live and work in London here.