Harry Potter to Holmes: an Action-Packed Film and TV Tour of London 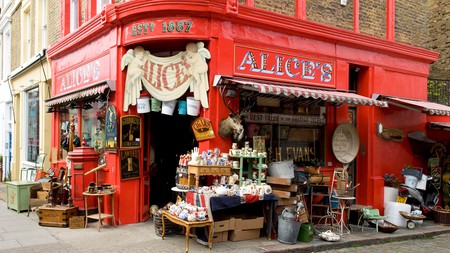 Alice’s, or rather Mr Grubers Antique Shop, is an iconic London spot that has appeared in the Paddington films. | © imageBROKER / Alamy Stock Photo

The British capital’s backdrops have starred in many a cinematic moment – and this expert-led experience weaves you through a dedicated director’s cut.

Strolling around the streets of London, it’s easy to imagine yourself following in the footsteps of some of film’s most iconic characters. That’s because the British capital has been the setting for so many classic – and some not-so-classic – movies since the very beginning of cinema.

“With its extraordinary amalgam of architecture and history, whatever you shoot in London – from the likes of Sherlock Holmes to Bourne – the city inevitably becomes one of the protagonists,” explains Max Alexander, CEO of Secret Cinema – a legendary immersive film experience in London that went from hosting grassroots film screenings in abandoned buildings to creating blockbuster productions in the city’s most spectacular spaces, all with an itinerant cast of characters to help set the scene.

“There’s such a fabulous choice of cinemas in the capital, too, from mega-multiplexes to intimate indie movie houses where you can enjoy a shared storytelling experience that home streaming can’t come close to,” adds Max.

Cinephiles keen to delve deeper into their favourite films can join any number of movie-themed experiences around London. So, we’ve picked some of our favourites and framed it with a fabulously photogenic place to stay, all bookable on Culture Trip. 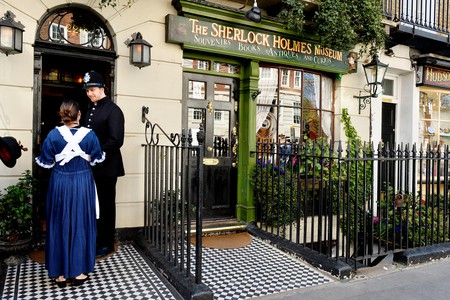 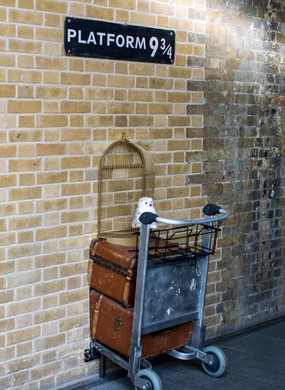 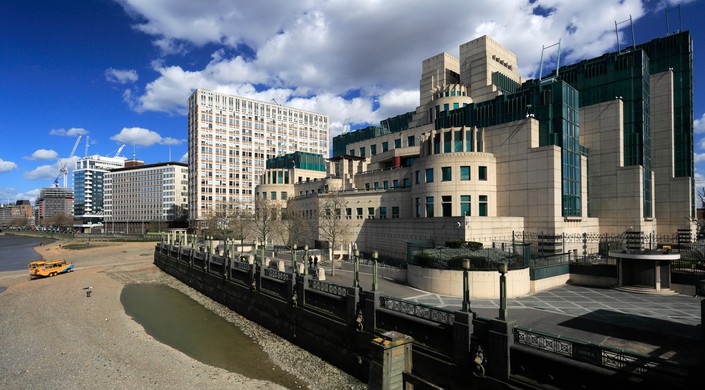 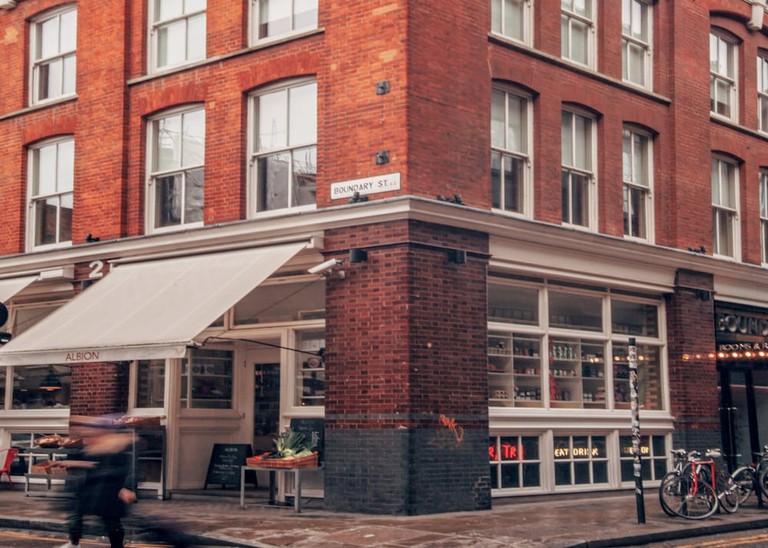 Courtesy of Boundary London / Hotels.com
View Rooms
From $205 Per night per room

Previously owned by design icon Sir Terence Conran, the Boundary London remains a touchstone for interior design. It occupies a red-brick Victorian warehouse in the beating heart of Shoreditch, and it’s so beautifully put together you could be on a film set almost anywhere in the hotel. Creative types from surrounding media agencies come here to catch up over cocktails on the hotel’s aptly named Rooftop Bar and Grill – a spot in high demand thanks to its festooned garden and cinematic city views. There’s even a heated glass Orangery for shelter during the winter months. Each of the rooms and suites is individually styled to represent a famous designer or movement, including one designed by Sir David Tang. After a good night’s sleep, head downstairs to the hotel’s all-day cafe, Albion, for a lazy British brunch before wandering the celluloid-worthy cobbled streets of East London and Redchurch Street just outside, where you’ll find talked-about, book-ahead restaurants such as Brat.

What to Do: the Experiences… Few characters on the silver screen have achieved such an iconic status as Bond, James Bond. Follow in the secret agent’s footsteps with this walking tour covering the top 10 Bond film locations around London. As you stroll around key filming spots used in the blockbuster movies, your expert guide will entertain you with fascinating Bond facts, trivia and eye-opening stories about silver-tongued Sean Connery and rakish Roger Moore. 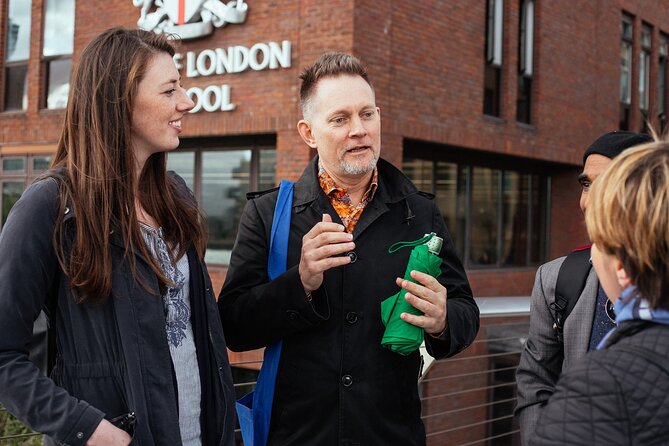 On this Sherlock Holmes tour, you’ll get acquainted with the world’s greatest detective and discover how he cracked some of his most challenging cases. You’ll visit the fictional murder scene of his very first story and retrace the detective’s footsteps – magnifying glass, optional. You’ll get to see some of the locations featured in the BBC series, and your own powers of deduction will be put to the test. With the mystery solved, the tour ends at the legendary address 221B Baker Street, now the Sherlock Holmes Museum. 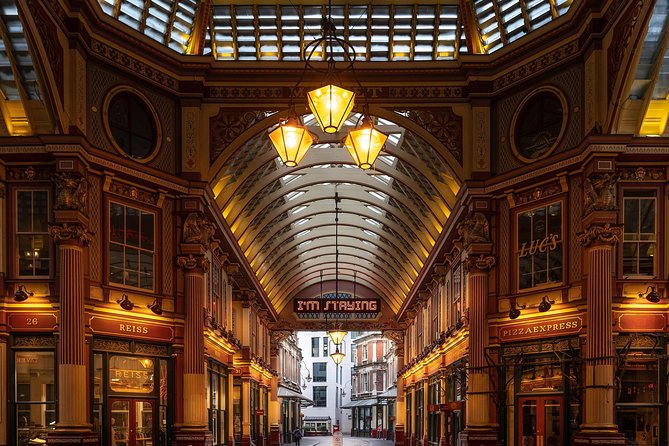 Explore the enchanting world of everyone’s favourite boy wizard with this Harry Potter walking tour around London. This private and personalised experience is completely tailored to your inclinations and interests, even down to picking the best Potter-mad guide for you. Find Platform 9¾ at King’s Cross station or wander the streets that inspired Diagon and Knockturn Alley – your itinerary is flexible and sure to be as magical as the classic JK Rowling series. Wand and wizarding gowns not included.