From Punk to Pedestrian: How Kings Road Lost Its Rebellious Edge 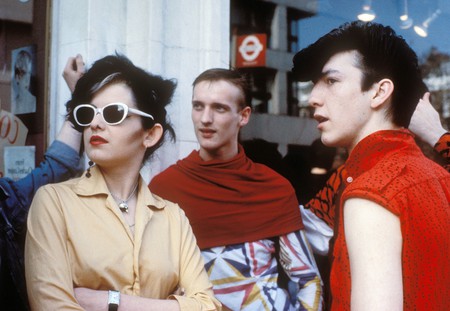 During the 1970’s, West London was a rebellious and unconventional hub of young and fashionable creatives. Malcolm McClaren set up his first boutique, while BIBA was the must-visit destination for aspiring bohemians in search of beautiful clothes. You could barely move for the jostling of punks and New Romantics all clamouring to the get hold of the latest trends. Yet walk down the KR today and you’ll likely find yourself battling through swarms of tweenagers swinging high-street store bags from their arms. So what went wrong?

60 years ago, Kings Road was the place for fashionable creatives. Inspired by 1950s culture, Vivienne Westwood and Malcolm McLaren opened Let It Rock at 430, Kings Road in 1971. The shop offered a contrast to the hippie movement that was still the fashion of the time, though this original opening was just the beginning. A year later, Westwood found herself preoccupied with biker clothing and started making clothes in leather, covered in zips and studs. To mark this new direction, the McLaren and Westwood renamed the shop Too Fast to Live, Too Young to Die, harnessing an increasingly provocative and rebellious energy generated by their store and the following it was generating. 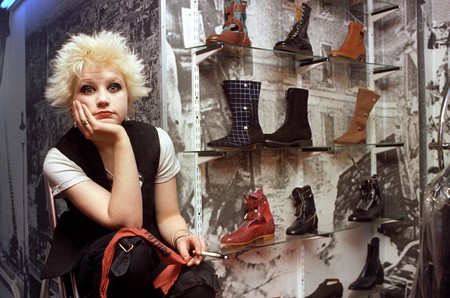 This led to the opening of Sex – the famous store whose mantra was ‘rubberwear for the office’. Just down the road, BIBA –founded by Barbara Hulanicki – was attracting millions of tourists with its multi-faceted concept store in Kensington. The art nouveau design quickly became famous across the globe as an embodiment of middle-eastern inspired designs, with kaftans and (now very on trend) floral dresses. It was the kind of store that young Londoners saved up to go to, and like Westwood’s shop, it was as cool to be seen there as it was to be seen wearing the clothes. The tailors’ Just Men was frequented by bands such as The Who, and along the Kings Road, Mary Quant (the inventor of the miniskirt) was considered one of fashion’s most influential figures, leading a new sartorial revolution. The Chelsea Drugstore (inspired by Saint Germain’s ‘Le Drugstore’ in Paris) which opened in 1968, was an apex of cool, selling everything from records to pharmaceuticals. The store ran a ‘flying squad’ service, in which customers would have their purchases delivered to them by women in purple catsuits who arrived on motorbikes – a stark contrast to the drone delivered packages of today.

Thatcherism and the rise of the yuppie

In the early 1980‘s, you could still find the New Romantics hanging out by Sloane Square tube station, and fascinating footage shows the texture of styles walking down Kings Road: afghan coats and miniskirts left over from decades past continued to make appearances, but for the truly fashionable – and the designers they loved – the 1980’s represented a time of rapid change. Margaret Thatcher won the election, and west London became a place inundated with wealth. The stock market was booming, and the term ‘yuppie’ was introduced, which meant ‘Young and Upwardly Mobile Professional’. 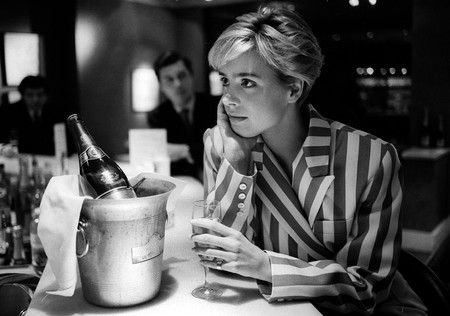 The Kings Road was a locus for this new social class, facilitating a kind of (probably cocaine fuelled) decadence; a hedonistic mingling of women in power suits and city boys in bright braces and pinstripes. It was at this time that Catherine Walker – one of Princess Diana‘s favourite designers – opened her store on Sydney street. Considered to be one the UK’s leading couture designers, Walker attracted the new generation of yuppies and ‘Sloane Rangers’ who (when not wearing couture) were more into hunter wellington boots, tweeds and pussy bows. Theirs is a legacy that can still be seen in the area today. Yet in spite of the dramatic changes in the type of people that lived there, Kings Road was still the epicentre of a ‘scene’; arguably less creative and certainly more affluent, but alive and kicking nevertheless.

Made in Chelsea and generic-fication 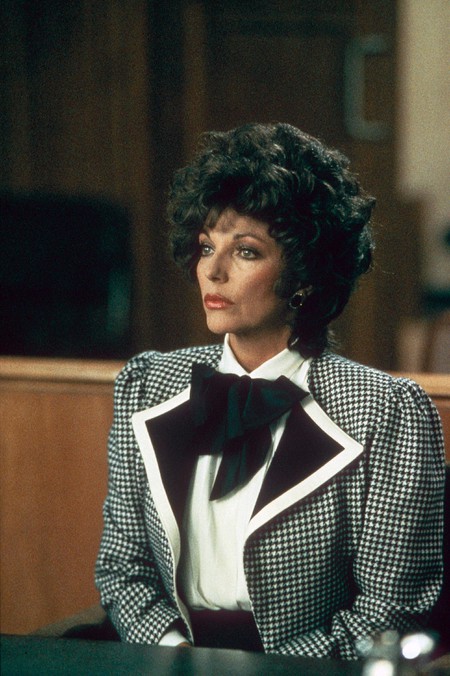 Today you’ll still find that Kings Road attracts a youthful crowd, but one that’s made up of iPhone-clad teenagers and their mums rather than Johnny Rotten wannabes. As prices around the area began to rise, boutiques had to move elsewhere – mainly to East London – and while Shoreditch experienced a ‘hipster’ boom, the road began to house more and more major labels. The Chelsea Drugstore is now a McDonalds; Zara, COS and Banana Republic all sit next to each other and you’re more like to see a pony being ridden along the pavement than watch a kid customise their own clothes. Indeed, if you had heard of Kings Road today it’s probably as a result of the TV series Made in Chelsea, a show in which ‘kind-of’ aristocrats stage impromptu meetings at various cafés and bars and talk about who made out with whom. They wear their own kind of uniform – jeans and cashmere jumpers, probably bought from Peter Jones with their mothers. With unaffordable rents, all the young creatives have moved elsewhere and it seems as though Kings Road will never get the creative kids to come back. Still, there’s always Vivienne Westwood’s World’s End store, and a green juice, to console.