From London to Paris: Essential Spring Events Worth Travelling For

London is at its finest in spring. But as the days grow longer and the weather warms up, it’s not just the trees and flowers that begin to bloom. The capital’s events scene comes back to life from March, and Paris is equally vibrant, brimming with festivals, sporting events and exciting exhibition openings.

So if you’re heading to London for your next break abroad, why not throw in a trip across the channel? The European capitals are easily connected by a speedy Eurostar ride, which means you can pop to Paris in just 2 hours and 16 minutes for the day (although chances are you’ll want to stay longer). Here’s how to enjoy the best of both cities with these unmissable springtime events.

The 22nd edition of the historic Paris Carnival takes place at the start of March. You’ll see excited Parisians taking to the streets for a day of colourful, free fun, music and merriment. The parade departs from Place Gambetta and arrives for a party at the Place de la République square. Dressing up is highly encouraged (but by no means essential), and if you’re looking for costume inspiration, this year’s theme is ‘all for one and one for sport’. 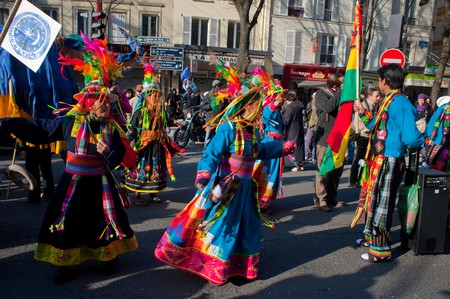 To celebrate International Women’s Day every year, the UK’s biggest art centre hosts an inspiring two-day festival of talks, workshops and panels discussing all the aspects of being a woman in the 21st century. This year, the Southbank Centre will host talks by legendary activist, writer and scholar Angela Davis, renowned author Naomi Klein, blogger Chidera Eggerue AKA The Slumflower and comedian Jo Brand, with plenty more names still to be announced. 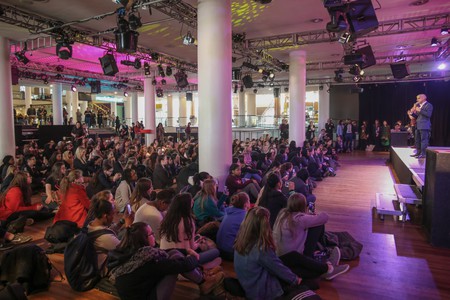 Paris: Tutankhamun, the Treasure of the Pharaoh, 23 March to 15 September

Tutankhamun is coming (back) to Paris. The treasures from the tomb of the ancient Egyptian king were first discovered by Egyptologist Howard Carter back in 1922 – and these appeared in a blockbuster exhibition in the Petit Palais in 1967, attracting 1.2 million visitors. This spring, 150 original artefacts that accompanied King Tut in life and death – including gold jewellery, sculptures and ceremonial objects – are returning to the French capital and will be on show in all their blinging glory at the Grande Halle de La Villette until September. 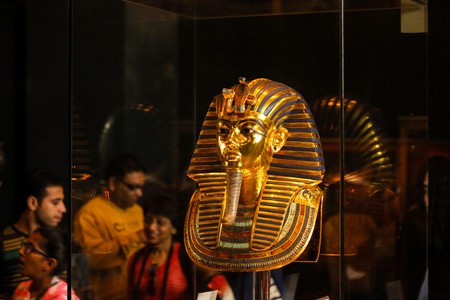 Caffeine fiends, rejoice. This annual coffee bonanza takes over the Truman Brewery on Brick Lane in East London for a weekend of bean-based shenanigans. London’s finest baristas will be in the house brewing up a storm, alongside mindful coffee tastings, latte-art demonstrations, interactive workshops, competitions and talks. There’ll also be plenty of stalls selling tasty food options to help with the caffeine shakes. 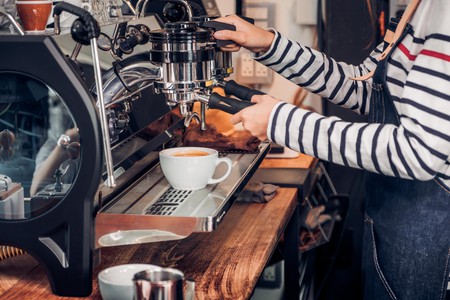 One of the most exciting Parisian music festivals each spring is this annual celebration of the women’s independent music scene. Now in its 22nd year, the inclusive travelling festival showcases emerging female artists from across the musical genres, giving them tours across France, Belgium and Switzerland culminating in three days of gigs in Paris. Previous years have seen shows from Kim Gordon and Brigitte Fontaine – plus the very first French concerts from Feist and MIA – so you know this year’s line-up is going to be good. 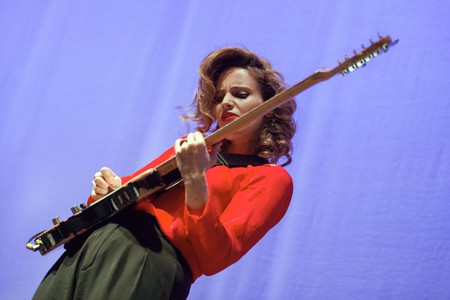 The UK’s River Thames comes alive for one day each spring when rowers from Oxford and Cambridge universities battle it out along a 6.8-kilometre (4.2-mile) stretch from Putney to Mortlake for the historic annual Boat Race. West London riverbanks will be lined with thousands of merry revellers, so those in the know head down very early to nab a sweet viewing spot or get a table at a waterside pub. Or if you prefer animals to boats, Spitalfields City Farm near the City of London organises an alternative Goat Race on the same day every year. 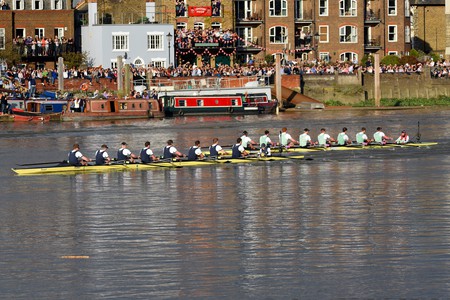 Always wondered what filming 2001: A Space Odyssey was like? This April you can step inside the wonderful world of legendary filmmaker Stanley Kubrick at the Design Museum in Kensington and find out. The exhibition will offer an insight into the director’s incredible archive showing set models, rare photographs, original props and costumes and looking at how design and architecture influenced his work. Unmissable for any film fan. 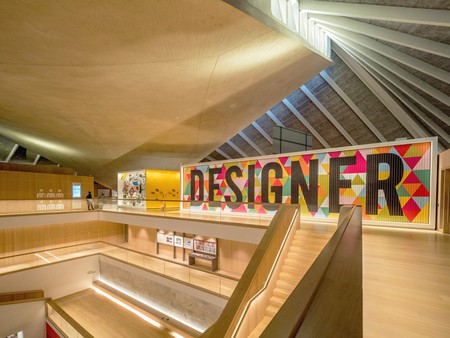 It’s not hard to eat well in Paris, but during this weekend, foodies will be treated to some extra special delights at the Taste of Paris festival. This year, 20 Parisian chefs will set up mini pop-up restaurants in the gorgeous Grand Palais and cook smaller portions of their delicious signature dishes so visitors can try loads of amazing meals all under one roof. There will also be the chance to take part in cookery classes, demonstrations and workshops. 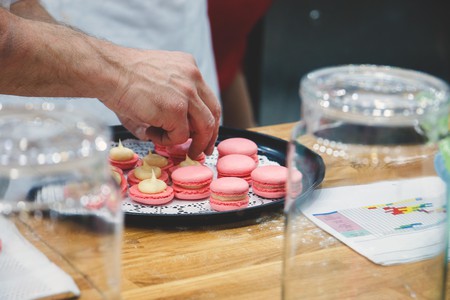 Get to the action more quickly this spring as Eurostar makes it easy to travel between London and Paris in just 2 hours and 16 minutes – and you won’t need to go through passport control upon arrival. Take advantage of winter deals and tick two of Europe’s most stunning cities off your list.