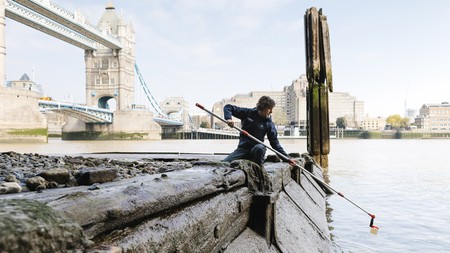 Finn Beales – one of the photographers who documented 20 Waterkeepers around the world as part of Culture Trip’s partnership with Waterkeeper Alliance – is known for his beautiful landscape photography. Here, he shares his top places to take pictures in London, including a slice of the Thames, a colourful market and atmospheric Victorian streets.

Finn Beales has done a lot of extreme things to get the perfect picture: flown over an erupting volcano, trekked the jungles of Rwanda to find silverbacks and subjected himself to the aerial acrobatics of the Breitling Jet Team. “I have a tendency to throw myself into my work, and I think that’s what people pick up on,” he says. “If there’s any kind of nutty experience, they knock on my door.” 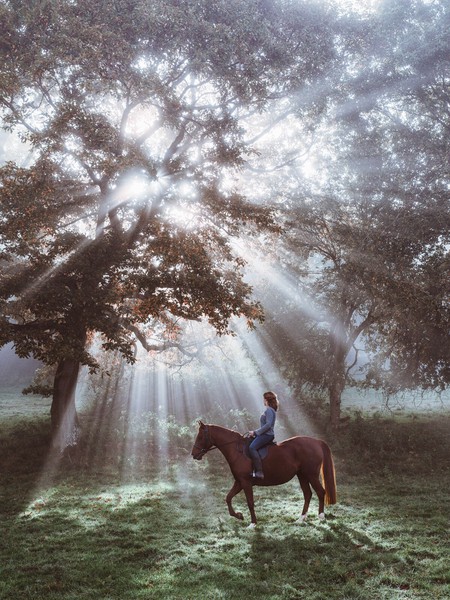 Beales ran a successful web agency before becoming a photographer, but his adventurous spirit has been with him since childhood. “I grew up sailing across the Irish Sea with my dad, which led to some crazy situations. He would often say to me that the journey matters more than the destination, and I think this philosophy has influenced the work I produce today – experiential in nature.” Many of Beales’s images feature scenic landscapes, a result of photographing the area around his home town, Hay-on-Wye, on the border between Wales and England. “I live in a beautiful part of the world and, as much as I love travelling, I really enjoy bringing brands and clients here. Wales really is the most fantastically varied photo set – hidden forests, mountains, rivers – plus growing up here means I know exactly where to shoot when a brief comes in.” he says.

Living in the countryside has also given Beales more of an appreciation for cities. “In the same way that city people go to the countryside for a break, we go to cities. I love the convenience of cities: you can get pretty much anything you want, whenever you want it.” 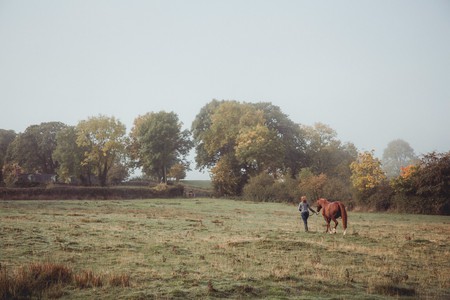 He also enjoys shooting cities, using a Contax T3 film camera rather than the DSLR camera he favours in his professional work. “It should be something you can slip into your pocket. When you use a film camera you’re not looking at a screen. It becomes more about the experience; you’re still capturing the memories but you’re not as caught up in it at the time.”

Beales used to live in London and still visits frequently, so he knows where to go to take striking images of the city. He used one of his favourite places to photograph Theo Thomas, CEO of London Waterkeeper, for Culture Trip. “We shot those images in a small alleyway called Horselydown Lane, close to Tower Bridge, which you can really easily miss. You just go through this little archway and it takes you down to a pebbled beach at low tide. It’s fun, being on the beach of the Thames – it’s a really important part of London, but not many people go down to the waterfront.” 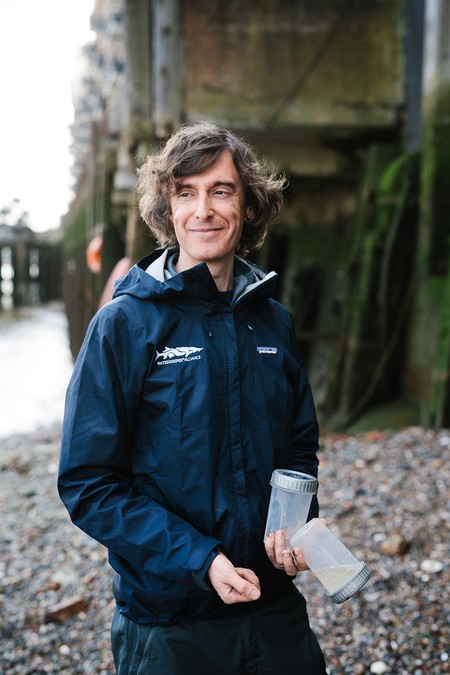 To create photographs with more of a city flavour, he recommends a specific spot in the newly redeveloped King’s Cross. “Granary Square is a nice place to hang out when it’s a sunny day, and from a photographic perspective, the light tunnel subway [an installation that runs underneath King’s Cross] is a cool place to shoot. It’s all about the light, but it’s also a long tunnel, which gives it depth.” Another area that’s changed a lot since Beales lived in London, and that he still loves, is Shoreditch. “It was always a bit edgy and grotty, but with a few interesting bars. Now it’s a really trendy area with good shopping and good coffee shops. There’s also a really nice bar there called Bar Kick that has table football.” 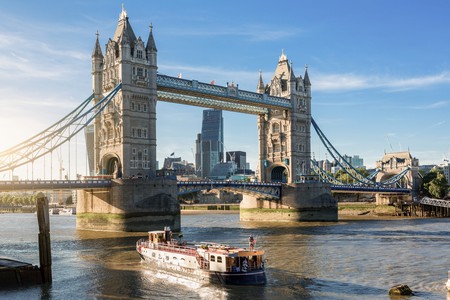 While Tower Bridge is a major attraction, little-explored lanes can be found in its shadow | © JOHN KELLERMAN / Alamy Stock Photo

Nearby Columbia Road Flower Market is great for colourful photos, Beales says. “All the markets in London are amazing – Columbia Road, from a visual perspective, is definitely worth shooting. There’s also the classics like Camden Market, Portobello Market – if you’ve never been to London, I think you should definitely go; they’re institutions in their own way.”

For cityscapes, he recommends getting up high – whether on one of the city’s hills or its many tall buildings. “If you want to be outside and photograph city views, visit Primrose Hill or Parliament Hill, or there’s the London Eye. These all give you a nice big city landscape if you’re shooting.” He also recommends the top of The Shard for good city panoramas, and points out that if you’re after a more classic London photo, there are places in Central London that still have a 19th-century vibe. “Many of the streets around St Paul’s Cathedral were destroyed during the Great Fire, and Wardrobe Place and Temple, near Fleet Street, haven’t really changed since Charles Dickens’s time. So, when you walk around those streets, it really feels Dickensian, particularly on a misty evening.” 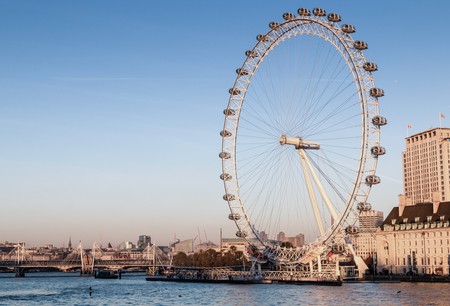 For the best cityscapes, Beales recommends getting up high – the London Eye isn’t a bad place to start | © Chris Warham / Alamy Stock Photo

For modern London surroundings, Beales likes wandering around Bermondsey Street, which has art galleries, such as the White Cube, and Maltby Street Market for food. “There’s also the LASSCO Ropewalk, which is good for old London architecture,” he adds.

He’s always happy to get a chance to visit the capital: “Not living in the city has changed how I see London – now I just go for the good bits.” 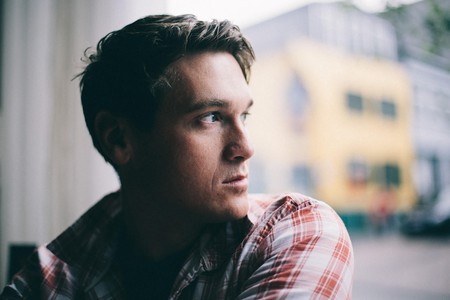 Beales, who has worked with some of the world’s biggest brands, is known for his landscape photography | © Harlan Beales
Give us feedback