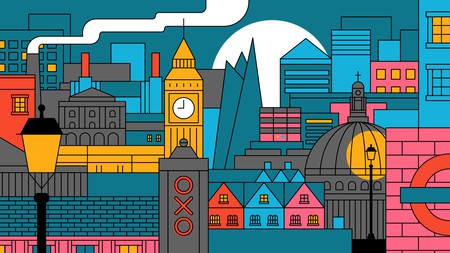 As staying in becomes the new normal, Culture Trip invites you to indulge in a spot of cloud tourism. Experience the sights and sounds of a place – without even leaving your home. First up on our virtual tour is London.

So you’re not going anywhere. Truth be told, in the middle of this pandemic, none of us is. Travel is off the cards for the time being. And it is not just travel – millions of us around the world have been told that we can’t even go out. So what do you do for entertainment once you’ve combed the cat, rearranged your records alphabetically and exhausted Netflix?

The answer is to indulge in a spot of cloud tourism: the art of immersing yourself in a place from the confines of your front room. Impossible? Don’t be so hasty. Drawing on our in-depth knowledge of places, people and culture, let us give you a feel for London – until you get to set foot here yourself.

The common thread that binds London together is the humble public house. It’s where everyone, from princes to paupers, converges to enjoy a drink. The writer George Orwell was so fond of pubs, he outlined his ideal vision of one in a famous article for the Evening Standard: The Moon Under Water.

Like the city itself, each pub has its own character, but to recreate the best ones you need a ready supply of warmish ale served in a pint glass – extra kudos if you have a dimpled mug – assorted bags of crisps and peanuts, some stools clustered around a circular table too small for plates – when you are drinking, eating is cheating – and a carpet of questionable taste.

Once settled, it’s all about drinking and chatting to your heart’s content. For the full experience, persuade one of your friends to ring a bell at 11pm signalling last orders, then huffily tidy up around you while periodically barking out, “Can we start drinking up now? Time, ladies and gentlemen, please!” 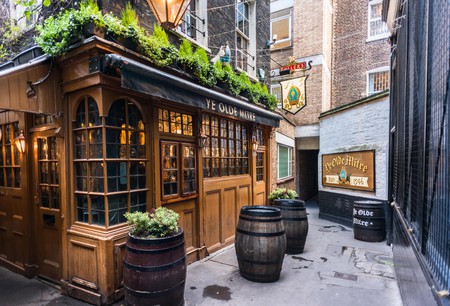 The idea that one film could define a city as singularly undefinable as London is a hard sell. Its Regency-era streets have provided the backdrop to many a costume drama, while the industrial east has been the setting for countless Jack the Ripper adaptations with appropriate shadowy menace.

But it is the East End gangster flick The Long Good Friday (1980) that captures what modern London is all about. The film tells the story of ambitious crime lord Harry Shand, played by Bob Hoskins, who dreams of redeveloping London’s obsolete docklands. Inevitably his plans unravel, as a series of bomb attacks scare off his American investors.

The film presaged the construction of the financial centre that occupies Canary Wharf today, and signalled the displacement of “old London” by a brasher, newly moneyed version. But the real treat is the locations. Shand’s tale takes us on a tour of the beautiful brick warehouses of Wapping, the legendary Salisbury pub in Green Lanes (which hasn’t changed a bit since they filmed there), the fittingly bleak docklands, majestic Tower Bridge and Art Deco marvel The Savoy Hotel. 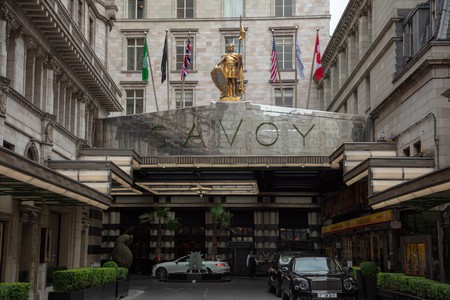 Cash may be king but in London, property is power. The aforementioned Harry Shand knew it, and it is especially true of the board game Monopoly. Despite the fact that it originated in the United States, since it arrived here in 1935, it has been a perennial favourite. Ostensibly a journey around London that begins in the gritty southeast and ends in the exclusive west, players collect money and build houses and hotels in parts of London.

The more prestigious the addresses, the more rent you can charge your fellow players who land on them. Top tip, the most expensive sites do not yield the greatest returns. Monopoly pros opt to buy the cheaper Vine Street, Marlborough Street and Bow Street, as there is a higher chance of your competitors landing on them. You have venture capitalist and tycoon Jim Slater to thank for that titbit. 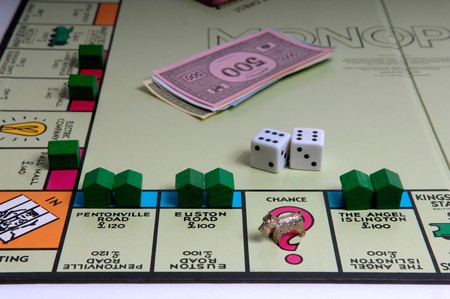 Song: ‘Waterloo Sunset’ by The Kinks

London is home to musical influences that have come from all over the world, so it can be hard for the casual listener to get a grip on it. From the Ska of Trojan Records to Rough Trade’s shiny guitar pop, diversity is and always will be the city’s great strength. So what tunes are quintessential London? You could make a case for The Clash’s sprawling, portentous London Calling, or the detached observational electronica of West End Girls by the Pet Shop Boys. But Waterloo Sunset by The Kinks, which tells the story of two lovers who meet on the bridge, is definitive London. Recorded in 1968, it encapsulates all that is beautiful and maddening about the city – complex, elegiac, imperfect and unknowable – and is as fresh now as it was when released. Pour yourself a large gin and tonic and let the sounds wash over you.

The National Gallery is a national treasure. A grand Neoclassical building overlooking the throngs of tourists, street performers and pigeons of Trafalgar Square, it houses 2,300 publicly owned paintings. Visiting is off limits for now, but instead you can explore seven galleries of Renaissance masterpieces from northern Italy, the Netherlands and Germany, as well as the Central Hall, via the institution’s 360-view virtual tour.

Like much of what you find in London, fish and chips is a cultural import. The art of frying fish in batter arrived courtesy of Jewish immigrants in the 17th century, while chips (short for chipped potatoes) are the British version of Belgium’s pommes frites. Thanks, both! The fish is typically cod, and you can get it pretty much anywhere in London. Once upon a time, this London staple came wrapped in old newspaper – as referenced by new-wave rocker Elvis Costello when he sang: “Yesterday’s news is tomorrow’s fish and chip paper.” The fat content will probably mean you’ll need a lie-down afterwards, though. 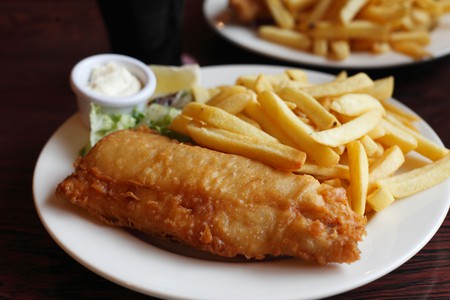 Heart attack on a plate: fish and chips is a London staple | © imageBROKER / Alamy Stock Photo
Give us feedback