Everything You Need To Know About Getting Around London 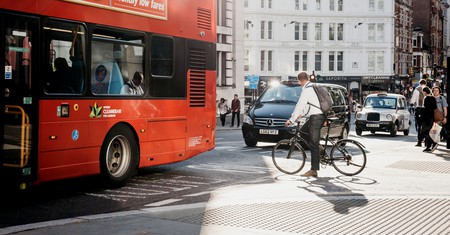 There are many travel options in London, including cycling | © Alena Kravchenko / Alamy Stock Photo

Navigating your way around a place as big, busy and expensive as London can be a daunting task. But thanks to the city’s walkable streets and safe, affordable public transport options, travelling around London can be simple and stress free. From riding the famous red buses to taking the Tube, here’s everything you need to know.

When it comes to figuring out how to get from A to B in London, make the Citymapper app your starting point. While pre-installed navigation apps come standard on all smartphones, Citymapper (which is free to download) incorporates live data from London’s public transport systems to provide real-time details about traffic, Tube delays and bus or train waiting times. Simply type in your destination and Citymapper will tell you the cost, the route and the travel and arrival time, with options from walking and cycling to public transport, Uber and black cab. 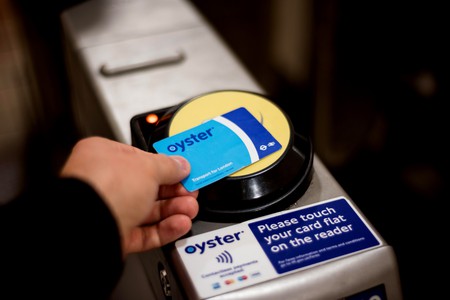 Tube, bus and train travel can be paid for at the start of your journey by ‘tapping in’ with a contactless bank card, a mobile payment app or an Oyster card (London’s city-wide travel card). Buses don’t accept cash, and while it’s possible to use paper tickets on the Tube, rail or tram networks, it’s much more expensive and time consuming.

An Oyster card can be purchased and topped up at any Tube or Overground station, as well as from Oyster Ticket Stops, which can be found at many newsagents across the capital. There’s a £5 deposit to get a new card, but this money (and any remaining pay-as-you-go balance) can be retrieved from any Tube station ticket machine before leaving the capital. (Note that refunds can only be claimed 48 hours after your initial purchase.)

Individual fares vary depending on the area of London you’re travelling in. Starting from the centre, London is divided into nine concentric zones. Public transport within the innermost zone is the cheapest, and rates incrementally increase the further out you go.

While unlimited daily, weekly and monthly passes (known as Travelcards) are available, pay-as-you-go fares operate under a daily and weekly capping system, meaning you can make as many journeys as you like and, when all your fares add up to a certain amount, Transport for London won’t charge you any more money. Prices will vary depending on zones and time of travel, but it is worth doing the maths, as it could save you a fair amount.

Don’t forget to touch in and out on the yellow card reader at the beginning and end of every Tube, DLR and London Overground journey to make sure you pay the correct fare. 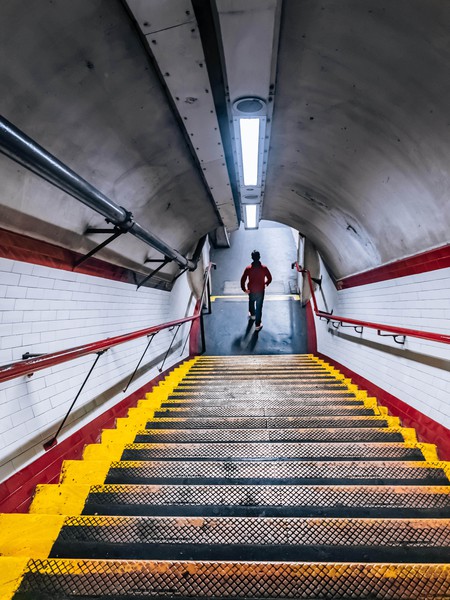 The London Underground, or the Tube, is a vast subterranean train network made up of 270 stations and 11 lines, collectively handling nearly 5 million passengers a day. A single fare in Zones 1 and 2 during peak hours costs £2.90 when you pay with an Oyster or contactless card (£2.40 during off-peak hours), or £4.90 at any time if you pay with cash.

While Culture Trip recommends using Citymapper to navigate your way through London’s Tube network, be sure to take a look at the beautifully designed Tube map – an iconic symbol of London. However, be aware that the map can be confusing to the untrained eye. It’s not geographically accurate, so don’t assume that the proximity of two stations on the map necessarily means they’re close together, or vice versa. That said, most stations in Central London are fairly close to one another – so it’s often as quick to walk as it is to jump on the Tube for one stop. 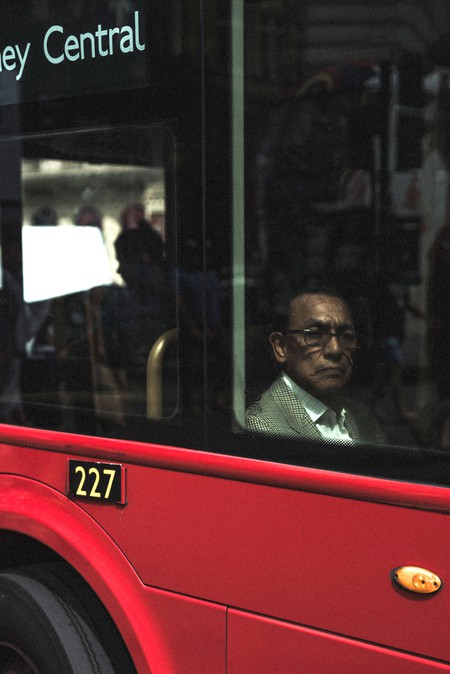 Serving more than 19,000 stops in the capital, London’s iconic red buses go almost everywhere. A journey costs £1.50, and thanks to Mayor Sadiq Khan’s ‘Hopper fare’, travellers can take a second bus journey for free within one hour of beginning their first. The bus is an excellent option if you’re travelling in less-connected transport areas or fancy seeing the city out of a window as you travel – but be sure to consult Citymapper first. At peak travel times, traffic can cause major delays to your bus journey. 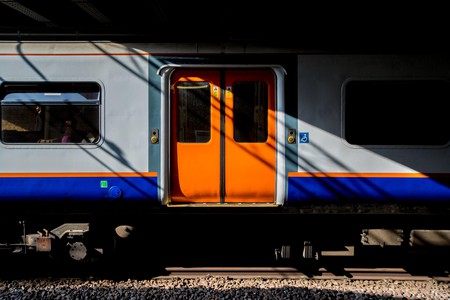 Besides the 11 Tube lines, London is also serviced by the Overground, the Docklands Light Railway (DLR), TFL Rail, the tram line and, from autumn 2019, the Elizabeth line, also known as Crossrail. Like buses and the Tube, fares are paid with contactless bank cards or Oysters and vary depending on the zone(s) of travel.

Cycling around the city 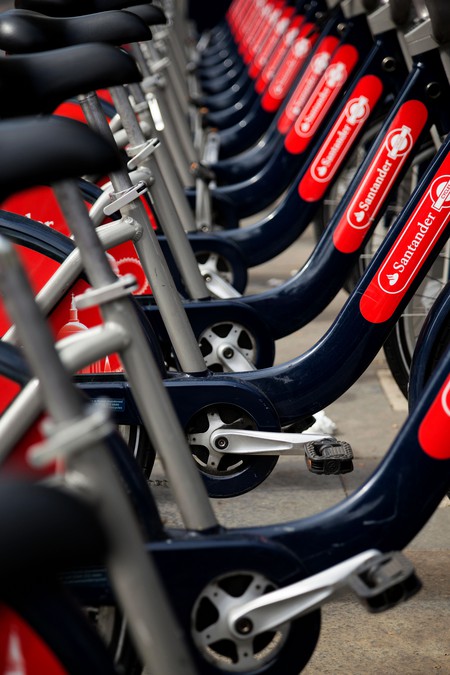 Santander Cycles are rentable bikes that can be found at docking stations all over Central London. It costs £2 to access the bikes for 24 hours (there are card machines at all bike docking stations), with the first half an hour of riding included in this fee. Each additional 30 minutes (or less) will cost another £2. However, these additional charges can be avoided by docking the bike when the first 30-minute period is nearly up and grabbing another one to restart the clock. Santander Cycles will give you a code to unlock a new bike at a new docking station and begin your free 30 minutes again. This means you can make multiple trips in one day and still pay only £2. Download the Santander Cycles app to see an interactive map showing live bike availability at nearby docking stations.

Relaxing on a riverboat

While London’s riverboat services may not be the most practical option for many travellers, they’re a great experience nonetheless. Bars onboard most boats offer the opportunity to kick back with a hot or cold drink and some light refreshments while taking in some of London’s most iconic landmarks from an alternative perspective on the River Thames.

This article is an updated version of a story created by Ruaidhrí Carroll.