Engage All Five Senses at this New 4DX Cinema in London 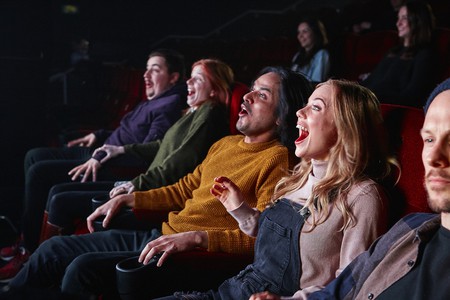 A state-of-the-art 4DX cinema is opening this week in the heart of London’s West End, and it promises to go beyond the standard sight and sound experience you might expect from a multiplex. 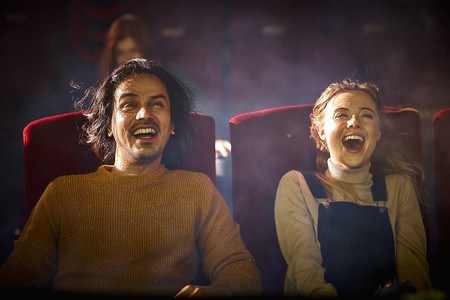 The Cineworld in Leicester Square has been under renovation for the last few months, and now cinemagoers will get to see what has been going on behind the scenes first hand, as the new auditorium opens to the public. The cinema will employ 4DX technology to heighten the experience for film fans which will include visitors being able to ‘feel’ wind, fog, snow, lightning and even engage their sense of smell.

Stuart Crane, Head of Film at Cineworld, commented: “as Cineworld Leicester Square opens its doors this week, London will get a 4DX cinema which will feature the most immersive cinema experience to date, with environmental additions such as snow, fog and water alongside chairs that vibrate and move with smell, to make you feel like you’re truly a part of the film.”

A survey conducted by the cinema chain revealed that 78% of British movie-goers wanted a cinema experience that would put them even closer to the action on screen. 4DX technology has been available in the UK since 2015, and although the uptake has been slow domestically, it has seen rapid growth elsewhere.

China, unsurprisingly, leads the way with a number of cinemas employing interactive experiences, and the hope is that additional features such as 4DX will be able to mimic the box-office returns abroad. Although cinema returns are down in the UK and the US, the market for theatrical releases is booming in China.

The 4DX auditorium, Leicester Square, houses 136 specially designed seats, with over one million film fans experiencing the technology at other sites across the UK since 2015.

Cinema
Facebook
Email
Twitter
Pinterest
Copy link
Share
Map View
Formerly known as The Empire Cinema, and still featuring the iconic name above its entrance, the Cineworld cinema in Leicester Square is one of the biggest movie theatres in London. It features an IMAX screen, an Impact auditorium and a newly-launched 4DX room with a capacity of 136 seats.
Open In Google Maps
5-6 Leicester Square, London , WC2H 7NA, United Kingdom
Visit Website
Give us feedback