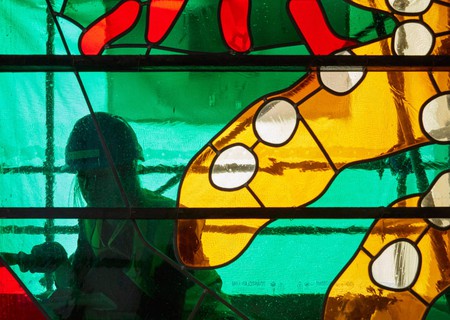 David Hockney has created his first stained glass window in Westminster Abbey called The Queen’s Window, which reflects the her majesty’s fondness of the countryside.

Following in the footsteps of Henri Matisse, Marc Chagall and Kehinde Wiley, David Hockney is the latest artist to create a stained glass window for an ecclesiastical building. 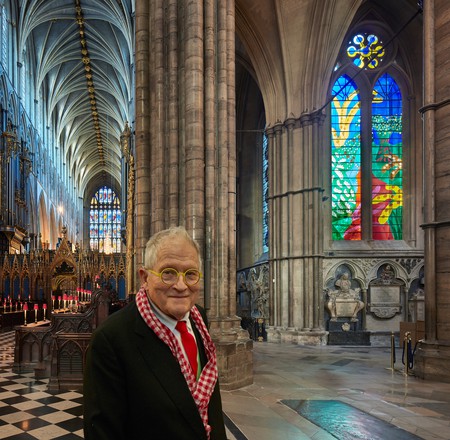 To celebrate the Queen’s 65-year reign, the 81-year-old British artist was commissioned by the Church of England to create a window for the Westminster Abbey’s north transept.

The brief was simple: to create a symbolic image which was representational of the subject and would be recognisable as his own work. 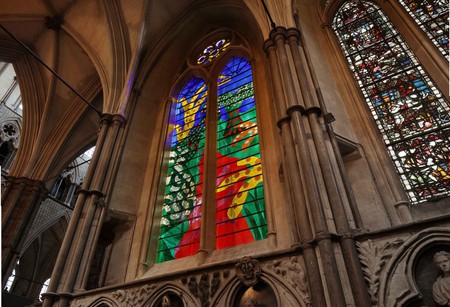 In response to the Queen’s “deep affection and connection to the countryside”, Hockney has created a vivid country scene, which he initially sketched out on his iPad.

The image is inspired by Hockney’s home county of Yorkshire and features blossoming hawthorn, a shrub that the artist felt was the most celebratory aspect of the English landscape because, as he told Channel 4: “It looks as though champagne has been poured over the bushes.” 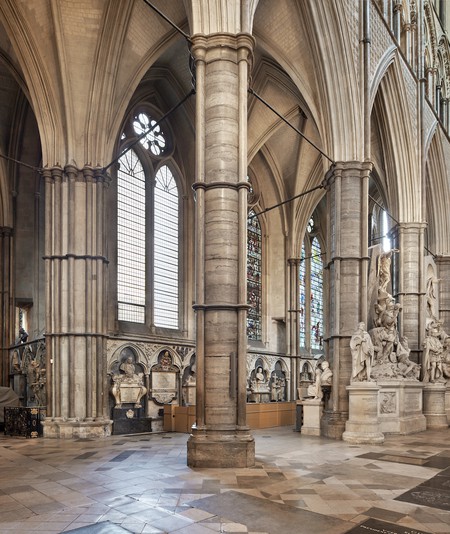 As his first ever stained glass creation, Hockney wanted to evoke a simplicity similar to Mattisse’s approach and requested that strong block colour was used over enamels or etching. 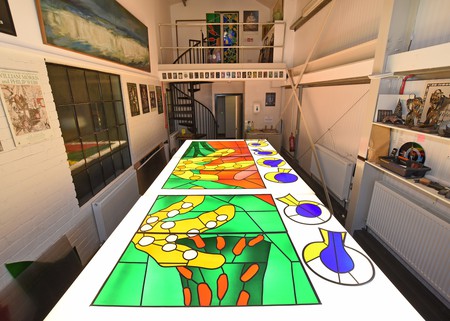 In recent years Hockney’s style and colour palette has taken on a bold vivaciousness. He’s created kaleidoscopic paintings of his California garden and experimented with technology to produce vibrant works. But he’s always been drawn back to the rural idyll of his beloved Yorkshire, which is so brilliantly evident in this commission. 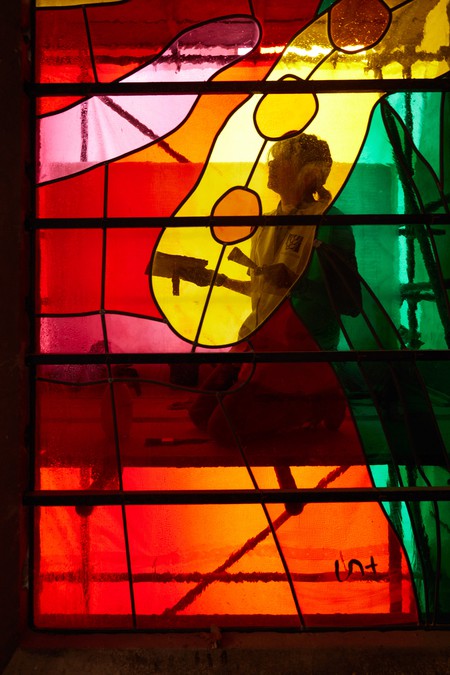 The Queen was coronated at Westminster Abbey in 1953 and in 2015 she became the longest reigning British monarch. Hockney’s stained glass commemoration to the monarch follows another recent addition to the Abbey, The Queen’s Diamond Jubilee Galleries, which opened in May 2018 in the medieval Triforium.

The Queen’s Window is now on public view at Westminster Abbey.