Creative Capital: How the London Design Festival Transformed the City 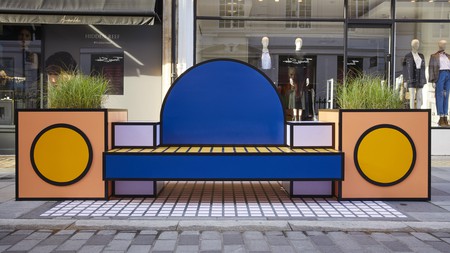 The annual London Design Festival enlivens the city’s classic landmarks and neighbourhoods with eye-catching installations and special events. We speak to its founder about how it all started.

The Broadgate complex in London’s financial centre is usually filled with nothing more remarkable than city workers milling about its crowded streets and squares, hemmed in by trees and high-rises. But for a few weeks each year the space becomes the setting for something brand new and fantastical – such as a multicoloured, Memphis-style bouncy castle or a gigantic, curved wooden sculpture that provides seating, shade and spectacle all in one. The transformation takes place because Broadgate is one of many locations that are part of the London Design Festival (LDF), the annual celebration that has given London a claim to be the design capital of the world – it’s got a creative economy bigger than that of any other global city. 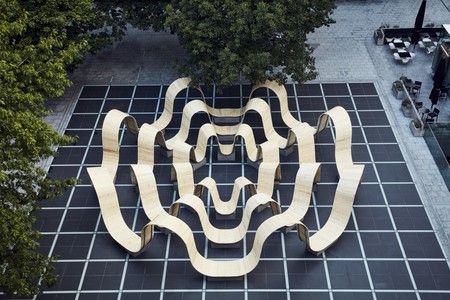 Inspired by events like London Fashion Week and Frieze Art Fair, the festival’s director Ben Evans CBE founded LDF in 2003, along with British designer Sir John Sorrell CBE, chairman of the London Design Festival and former chairman of the University of the Arts London and the UK Design Council.

“We felt that the voice of design was hard to hear in London’s congested cultural calendar. There needed to be a point in the year to celebrate design across the field,” Evans explains.

The mayor’s office was supportive from the start, partly because design is an important contributor to the UK economy; the creative industry provides one in six jobs in London. Since it launched, the festival has only gotten bigger, and it’s led to some truly unusual projects. 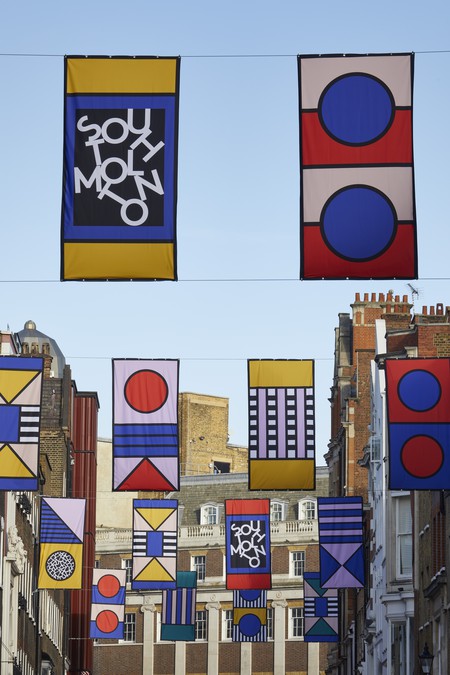 One of Evans’s favourites is John Pawson’s serene installation in St Paul’s Cathedral in 2011. “They were aware that St Paul’s building is one of the most important London landmarks but that pretty much no one in London goes there. They wanted to make a more positive contribution to the citizens of London through a project with us.”

Thrilled to get the opportunity to do a design project in a space that’s “untouchable,” Evans set about finding the right designer. The result, Pawson’s installation Perspectives, used a large Swarovski crystal lens to mirror and showcase the beautiful spiral Geometric Staircase, which is usually closed to the public. 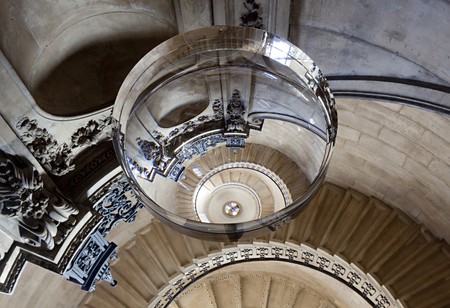 “Each time we start, it’s a blank sheet of paper. It’s like the city is our stage set,” says Evans, a born and bred Londoner who is still excited about design in the city. In the future he hopes to be able to commission an installation for “Number 10, or one of the palaces – the very heart of the establishment. I’ve always wanted to do something in the Houses of Parliament.”

“Using the city, being able to get under the skin of the city and partner with key buildings and institutions in the city is a very important part of what we do,” Evans says.

As well as the festival commissions and landmark projects – major, unique installations that are scattered all over the city and the V&A, the festival epicentre – LDF also has a number of ”design districts”, where visitors can wander around shops, showrooms, galleries and restaurants, all in the same design-focused neighbourhood. 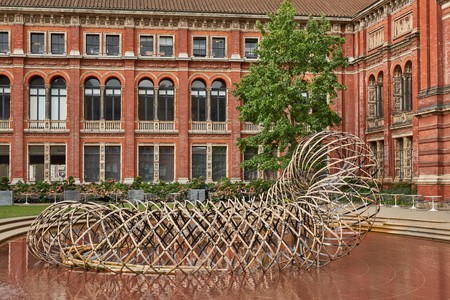 The fact that the festival is open to everyone in this way is really important to Evans. “We have a very loyal audience of design groupies who will show up to everything we do, but I’m interested in talking to the people who just walk around the corner and think, ‘Wow, what’s that?’” he says.

Each year brings new commissions and with them opportunities to see familiar places in London in a new light. The changing face of the festival mirrors London’s dynamic spirit, which Evans sees as the city’s unique selling point. The installations can pop up anywhere – you might just as well see an inverted electricity pylon in the urban hinterlands of the Greenwich peninsula (Alex Chinneck’s A Bullet From a Shooting Star, 2015) as a fluorescent red lion “roaring” crowdsourced poetry in the middle of Trafalgar Square (Es Devlin’s Please Feed the Lions, 2018). 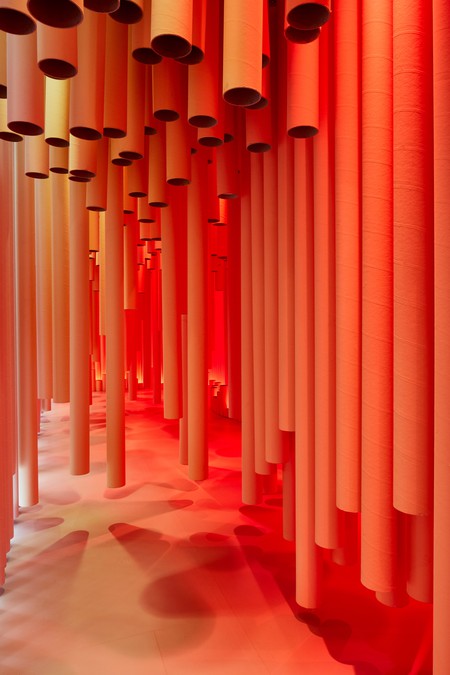 “International journalists often ask me, What is the characteristic of design in London?” says Evans. “The idea that London or the UK has its own integral design identity is a kind of nonsense, an old-fashioned idea. Actually it’s a constantly evolving and changing perspective on design shaped by others, because what Londoners enjoy is the migration of creative talent into the city, each of whom brings a new perspective.” 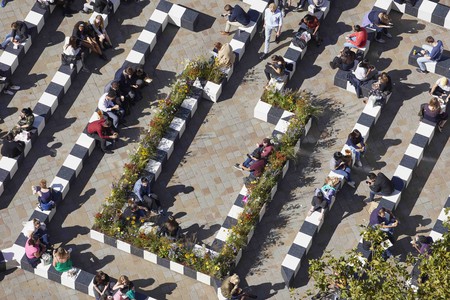 The London Design Festival takes place in September every year.