Beyond the Painted Gates: Chinatown London 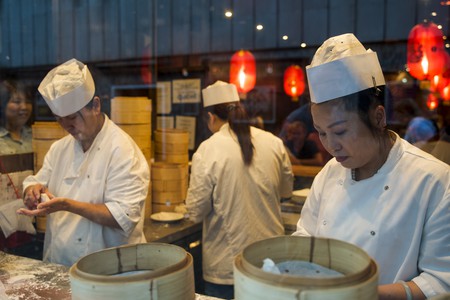 Father-daughter duo Stanley Tse and Lucy Mitchell own SeeWoo, one of London’s longest-running Chinese supermarkets in the heart of Chinatown. They talk food trends and shifting demographics in the Central London enclave, and why they think London’s Chinatown is the coolest in the world. 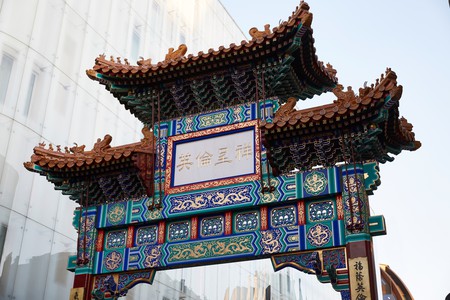 Seeking refuge, prosperity or both, the Chinese diaspora has travelled through the world in the past 500 years, establishing urban enclaves that we now call Chinatowns. Instead of carefully guarded cultural islands, Chinatowns today are transient spaces that reflect the wider conditions of their surrounding environments. These are grounds of contention as different generations, social strata and ethnic groups negotiate diverse outlooks for the future.

Going beyond dragon-emblazoned archways and New Year’s parades, we zoom in on the Chinatowns of New York City and London. Despite the difference in size, these hubs at the heart of New York’s and London’s Chinese communities are united by their importance to the cultural fabric of each city. We speak to long-standing members of both communities – the young manager of a family-owned tea shop on Manhattan’s Grand Street, and the father-daughter duo behind one of London’s longest-running Chinese supermarkets – about the Chinatown they know, its legacy and transformation. 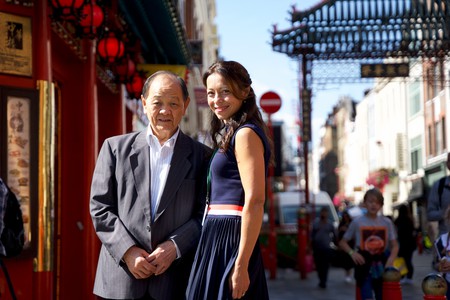 I came to London from Hong Kong in 1961. In those days, it was very easy to move here. Someone would just write a letter saying “I want to employ this person to work in my restaurant”; you’d take it to the passport office, and that was it – you’d be in England!

Chinatown was originally in Limehouse, in East London. The Soho area of London only really started to become Chinatown in the ’70s – a lot of people from Hong Kong were coming over and opening takeaways and restaurants. There were only a couple of small shops selling Chinese and Mandarin food: Loon Fung and New Loon Moon, on Gerrard Street. Before that, Gerrard Street and Lisle Street were full of electronics shops. 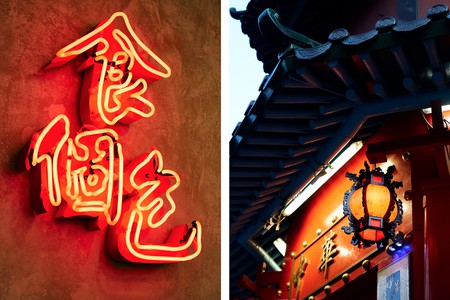 In 1969, I opened a restaurant in Bushey Heath called the Lantern House. A lot of customers would order American-style Chinese food, like chop suey and sweet-and-sour chicken. And they’d always ask for a side of chips, and bread and butter! It was only when people started going on holidays to East Asia in the ’70s that they wanted authentic dishes. But, in those days, it was hard to find the ingredients you needed.

We realised we needed to start importing produce – not just for me, but for all of the emerging Chinese restaurants. That’s when my brothers and I founded SeeWoo. I sold my restaurant, even though it was successful. I wanted to support the community. 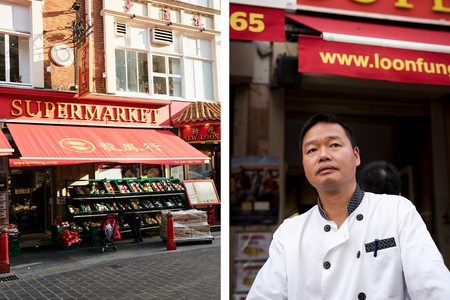 It’s not easy to get four shops together in Chinatown. I was lucky. When my brother and I were trying to find a place for the supermarket, I saw this L-shaped shop on Lisle Street to let. Next door was an Indian restaurant, and on the other side was a peep show, for 50p. I called up the estate agents to enquire about the L-shaped shop. When I told the guy on the phone my name, he said: “Stanley Tse! I used to go to the Lantern House for lunch every day, and you’d always give me a free bottle of beer! You want to open a supermarket? Sure!”

So we bought number 19, the L-shaped shop. The Indian restaurant closed, so we took over. The peep show stayed for a few years, but eventually we took over that, too.

At first, we sold dried food and fresh vegetables. We opened a fresh fish and meat counter recently – the first live fish counter in Chinatown. But we’re really famous for our fruit and vegetables – lotus root, lychees, things like that. I’m known as the man who brought pak choi to the UK! 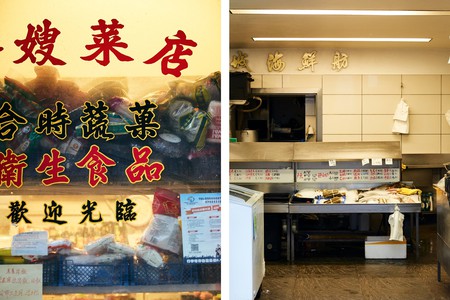 When I was a child, Chinatown was very different. Everyone was Cantonese – you wouldn’t see many Western faces at all. So it was quite inaccessible in that way. When people from mainland China started arriving – students, visitors and their families – it changed everything, even our product range. We now have a lot of regional Chinese food, a whole Szechuan range, as well as food from across East Asia. Our customer base has changed, too. There are a lot of Westerners who come in now, which reflects how mainstream East Asian food has become. 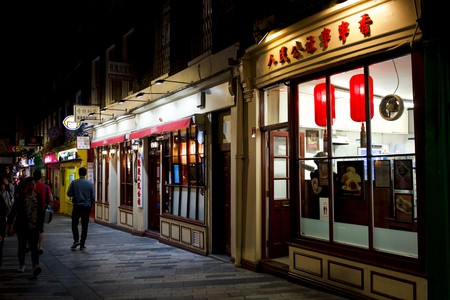 With so many people coming in and out of Chinatown, especially with so many Chinese students, food culture here has to catch up. It’s a little more grab-and-go now. People love jianbing, a type of Chinese street food. There are small counter restaurants such as Chinese Tapas House. It’s not all sit-down meals anymore.

I was in San Francisco a few months ago. I couldn’t believe how big Chinatown is there – it’s over 15 blocks. That said, it felt like Chinatown here 15 years ago. They don’t have the same regional and dessert trends. In London, we have a lot of young, trendy Chinese students, but over there, you see the old-style Chinese community. 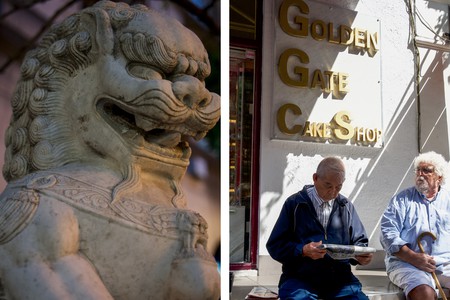 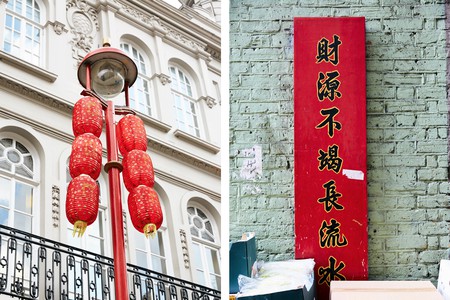 Loon Fung
This was the first Chinese supermarket in the area. It was one of the only places selling Chinese groceries back in the ’60s, so it was really important.

Wong Kei
Wong Kei restaurant has been in Chinatown for years, and it’s renowned for its really rude staff. They used to get a lot of complaints, but now it’s part of the experience. The service is appalling. But that’s part of its charm.

Joy King Lau
I’ve been eating at Joy King Lau since I was a child, so it’s really special to me. It’s one of the oldest restaurants in Chinatown and still so popular. It has authentic, delicious Chinese food.

Four Seasons
Go to Four Seasons for the duck. It’s famous for duck, for good reason.

Jinli
Jinli in Newport Place is one of many new, trendy Szechuan restaurants that have popped up in Chinatown over the last few years. The food is delicious, and it’s always packed with young Chinese people eating hotpot. They also love Shu Xiang Ge, another hotpot restaurant on Gerrard Street.

Haidilao
Haidilao is a huge restaurant chain in China, and one of the newest crazes to hit London. It’s a real destination restaurant – you see queues stretching down the street.

Golden Gate Cake Shop
This is simply the best bakery in Chinatown.

Wanyoo
This place opened on Charing Cross Road this year. It’s a huge gaming-café chain in Asia. You have championships, and you can play against people all the way in Shanghai.