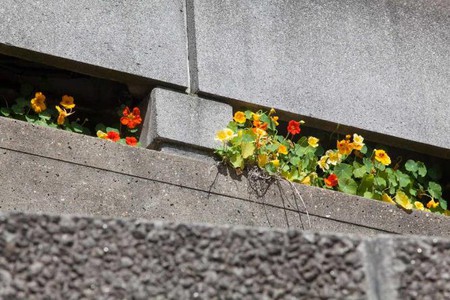 For ten days from Friday, September 25th onwards, the Trust will be celebrating Brutalism across three sites with a series of exclusive tours. The movement controversially changed the face of Britain’s urban environment, garnering criticism for being ugly, and contributing to societal ills by sheer force of unsightly design. London‘s Southbank Centre, Sheffield’s Park Hill Estate, and the University of East Anglia all take centre stage as prime examples of Brutalism. 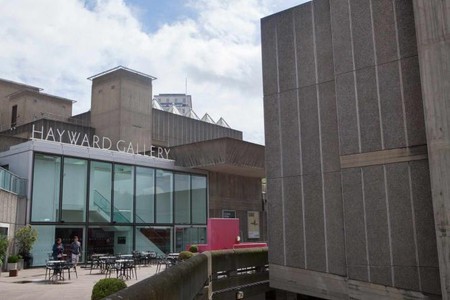 The name ‘Brutalism’ actually comes from the French for ‘raw’, as used by Le Corbusier to describe his béton brut, or raw concrete. However, over time it has become a byword for stark, grey, cold behemoths. It formed a significant part of the post-war landscape across Britain as an antidote to the frivolity and optimism of buildings from the 1930s and 40s. Recently, the movement has been the subject of much architectural revisionism, reconsidering the purpose and intention of these concrete and brick buildings. The beauty of Brutalism comes in its honesty – concrete is displayed with pride, the skeleton of every building on show. 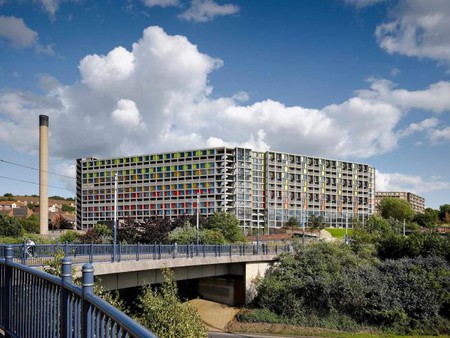 The Trust want to make it clear that this project is not about preserving buildings in aspic and creating a potted view of a stark past. Instead, buildings will be celebrated both for their initial significance, but also for their continued role in Britain’s skyline. Joseph Watson of the National Trust says: ‘Like them or not, it is indisputable that these places represent a distinct moment in British architectural history.’ With a reputation for restoring the houses of aristocrats, clergymen and prime ministers alike, the National Trust is now focussing on the ‘architecture of the people’. 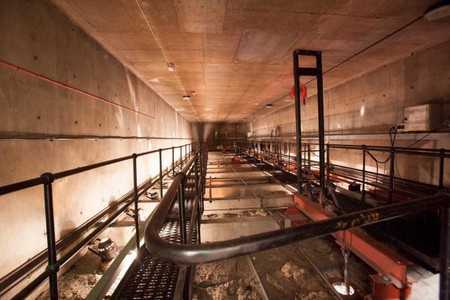 80-minute tours can be taken for each of the three sites, and visitors will have the chance to have a unique inside view of each location. The Southbank Centre tour will enable you to duck through secret tunnels, descend thin spiral staircases, walk onto stages, and experience unique views before part of the venue closes for refurbishment for the next two years. There is also a bus tour of London, featuring a National Trust 1962 Routemaster, and encompassing the Lansbury Estate, the Barbican Estate, and the Trellick Tower. 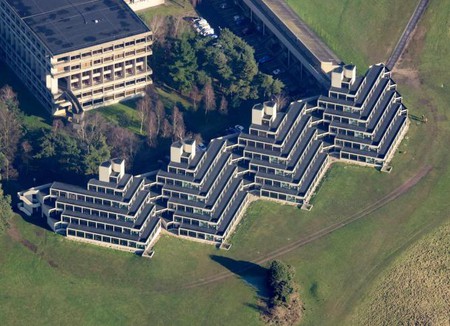 The aim of Brutal Utopias is to get you to rethink your preconceptions about these concrete monsters. Instead of seeing them as blots on the landscape, you might begin to view them as gentle giants. Grey concrete transforms into something truthful, and stark lines become reassuring instead of cold. Like hundreds of National Trust properties before them, these are buildings of huge cultural significance, finally having their moment in the spotlight.

Tickets for tours can be booked via the National Trust website and are selling fast.