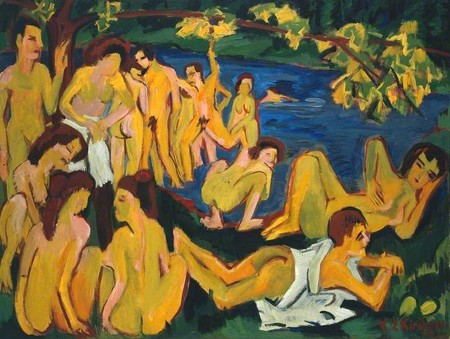 The importance of art in our society is continuously undervalued. Art is often seen as less significant to other areas pivotal to society, including science, technology, engineering and mathematics. Alternatively, it is seen as ‘high’ culture, only accessible to those that pay a substantial fee. Luckily, there are projects such as Art UK that aim to eradicate such doctrines, opening the world of art to the entire public, and making its significance to education and entertainment known.

The mastermind behind Art UK is Patrick Brill, however he goes under the pseudonym Bob and Roberta Smith. Brill believes that every citizen in the country owns the art that is displayed in the public collections. So, through portals such as Art UK, those that own it can now access it. The aim of the project has become to publicise all art collections around the country. These include paintings and sculptures in all museums, those hidden in private storage, or those in civil buildings such as hospitals, universities (Oxford and Cambridge have contributed as well), or even the Palace of Westminster. 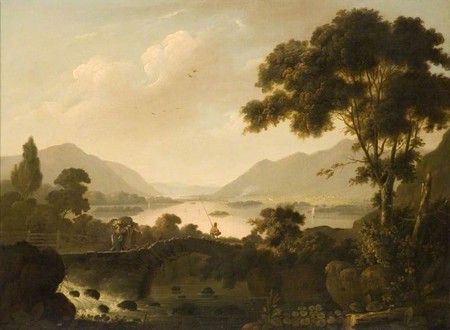 In 2016 the project’s website was launched, including images of over 200,000 oil paintings. Within this year, the database aims to upload 100,000 sculptures, which will be accessible either photographically or through 3D scanning, allowing a 360° view of the art. The website has created one of the most inclusive approaches to a country’s art in the world. As well as this, the website has interactive features that allows everyone to become involved in the project. For example, anyone can become a ‘tagger’: someone that tags anything that stands out to them in the selection of paintings. This would include objects such as hats, landscape features such as lakes, or characters such as Venus. By tagging these paintings, any user on the website will be able to search and find what they are looking for much quicker. Currently only 23,217 paintings out of 212,790 are tagged — there’s still a long way to go! 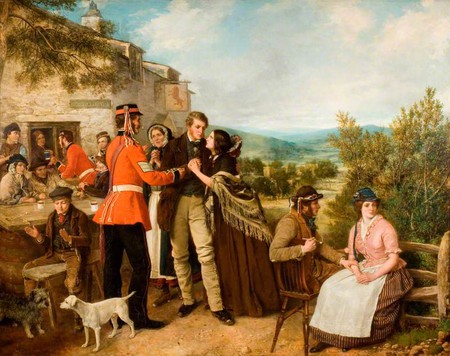 Another way to get involved in the project is by becoming an Art Detective. This means starting discussions and contributing your knowledge to the specific paintings included on the website. If you don’t know that much about art, but still want to contribute to the project, you can always help by donating.

Currently there are 3,261 venues involved in the project, featuring 38,370 artists. Some of the 289 London venues that are contributing to Art UK include: Bank of England Museum, Birkbeck University London, British Library, Chelsea and Westminster Hospital, Holland Park, Kensington Palace, London Jewish Cultural Centre, National Trust, Tower of London and the V & A.

The paintings are cross-referenced along several options. On the Art UK website you are able to search for the artist, the title of the painting, its venue, or the date of creation. However, if you were simply looking for paintings featuring lakes, or paintings with Cupid, you would be able to find a wide collection of these as well. 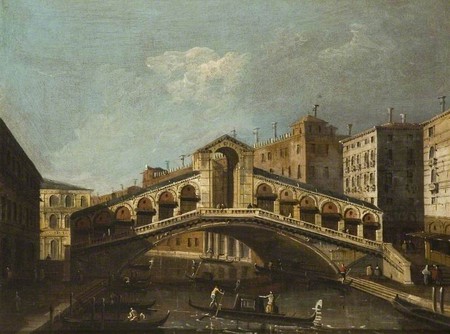 Brill is one of those people who views each piece of art as being able to teach us something about the artist themselves, the times they lived in, and the stories they were trying to tell. Art UK is a portal for the artist who wants to learn about a painting, for the student who wants to research an artist, or simply for the art fanatic wishing to be inspired. Either way, Bob and Roberta Smith have created a never-before launched project that will hopefully change the way we see art.