A Nightlife Guide to Peckham, London 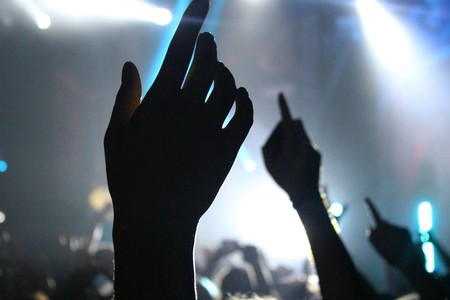 Peckham is a hub of culture and creativity situated in South London, not far from Brixton. Long-established as an artistic centre with multicultural influences, Peckham has inevitably evolved an energetic nightlife scene to retain its imaginative minds and complement their innovative flare.

Survey the incredible London skyline with some beer, wine or cocktails and a selection of snacks at Frank’s Café. With a panoramic rooftop bar that gazes out over the iconic buildings of central London, there are few better places to spend a summer evening. It’s a great place to start the night, but find somewhere else to continue it because Frank’s shuts at 11pm. 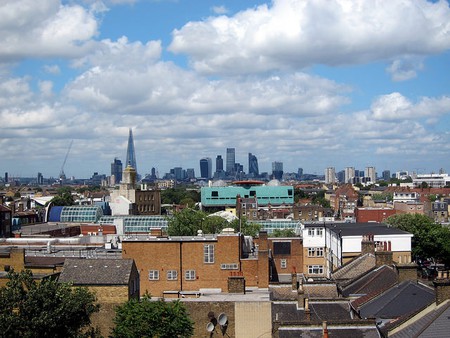 Party the night away at the three-storey, 1,500-capacity Peckham Palais. Open until 3am on a Friday, music will likely be along the lines of house, techno, dubstep and bass. They even have the occasional night of tribute to the past, where you can revel in some 1990s vibes with classic garage and R&B.

Another chilled spot that offers a great place to have a few quiet ones before moving things on to somewhere more lively, The Peckham Pelican is a quintessentially hipster bar where traditional décor meets modern, trendy vibes. Regularly hosting music, theatre, spoken word and film nights, this reasonably-priced bar is another brilliant Peckham haunt. 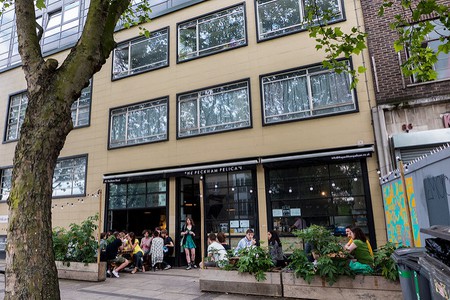 The Peckham Pelican, a trendy bar with some great vibes | © Ewan Munro/Flickr

Lurking in Block A of Peckham’s famous Bussey Building, The CLF Art Café is a pumping multi-level warehouse space that has been known to host a fairly diverse range of acts that can range from theatre and art through to cabaret and music. The music really depends on the night here; there really is a night for everyone and it won’t end until 6am on weekends.

Upstairs at the Four Quarters is all about innocent retro arcade games, while downstairs home to the deceptively-named ‘Confession Box’, a cosy basement cocktail bar accompanied by an intimate dance floor. Serving up some great craft beer and a wide selection of whisky, the Four Quarters is refreshingly original. 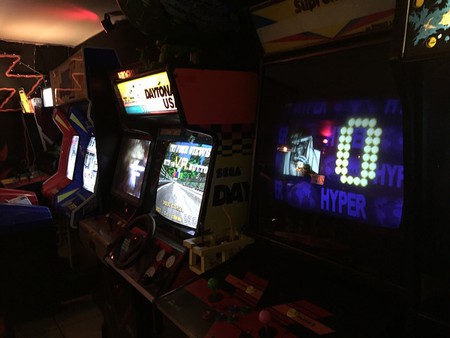 Irrepressibly retro and unashamedly hipster, Canavan’s sports an unassuming exterior, but its modest doorway has welcomed some fine acts to its stage, including Clive Henry, Eddie C and Auntie Flo. Open until 4am every night of the week, it’s not hard to see why Canavan’s is so popular.

Blasting out everything from hip hop and R&B to Afrobeats and funk, Mystique Nightclub is only open on the weekends, but get down there on a Friday, Saturday or Sunday and they keep the party going until 5am. Home to not one but two VIP rooms, that are hints of exclusivity about the place in Mystique.