A Brief History of Maria Grachvogel: Marylebone's Most Famous Designer

Born in 1969 and now arguably one of the U.K.’s most influential fashion designers of our generation, Maria Grachvogel has been crafting beautifully cut investment pieces since founding her eponymous label at the age of 21.

A true embodiment of her own brand, aesthetic, and target market, the designer set up her central London showroom on South Molten Street in Marylebone, just a stone’s throw from her own home. Now relocating to a new space around the corner on Brook Street, we take a look back at how Grachvogel has helped to shape the face of London’s fashion scene today.

Despite being self-taught – an impressive fact in itself – Grachvogel has always shown an interest in her now established craft. From the age of eight, she expressed a passion for design and she continued to develop these talents throughout her childhood and teenage years. When interviewed for a place at the London Fashion Week designers’ exhibition, she received what she recalls as being the most valuable piece of advice that she could have received at the time: to learn how to run a fashion business. After studying and briefly working in the city to save money, Grachvogel started designing clothes again, this time with a new, educated approach to business management. She officially launched her label in 1991 with a concise selection of just nine evening gowns. The collection stayed true to her natural style despite fashion’s infatuation with something altogether grungier at the time. Needless to say, it was a huge success, and her belief that women still wanted something special to invest in proved to be an accurate one. 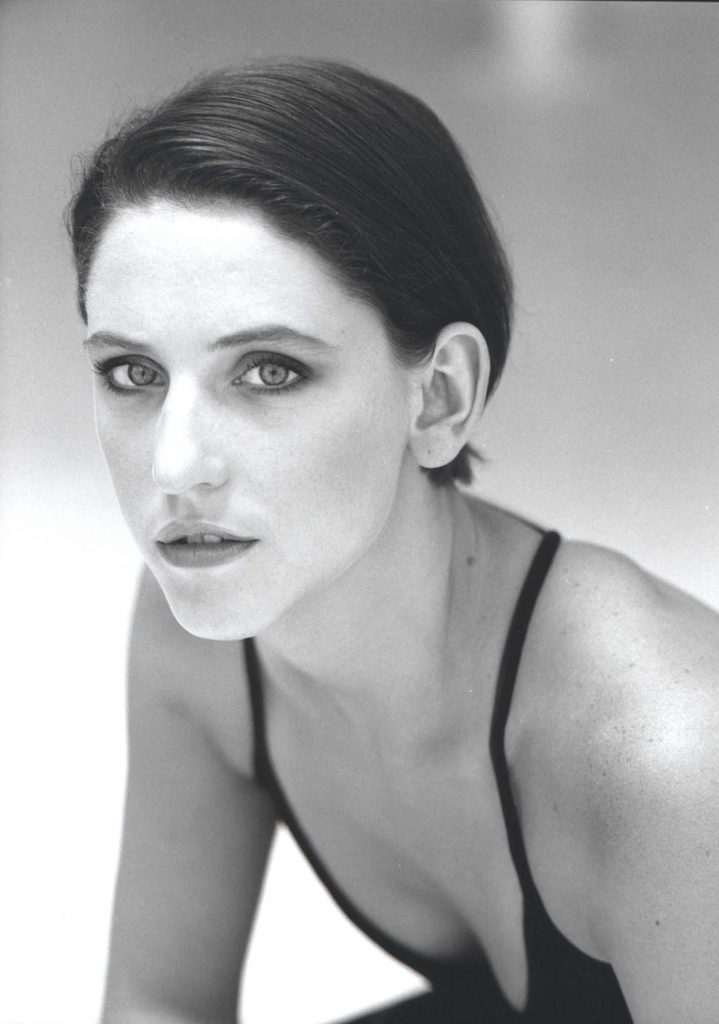 In 1995 she showcased her first collection – SS96 – at London Fashion Week and has since continued to garner an influential fan base of industry insiders, with the likes of Yasmin Le Bon and Emma Thompson gracing the front row at her shows. Victoria Beckham, too, famously walked the Maria Grachvogel runway and she has dressed the likes of Kelly Holmes and Kimberly Walsh for many-a red carpet appearance.

Grachvogel describes herself as an instinctive designer whose journey has always been focused on finding new ways to cut, sculpt and shape a garment. The result is a series of beautifully considered collections with a distinctive look; one of effortlessness, elegance and perhaps most importantly, wearability. Fit, comfort and functionality are of as much importance as how the garment looks and she crafts with the needs and requirements of modern women in the forefront of her mind. Every piece is tried on not only by the designer herself but by multiple women in her team before going into production, and the benefits are prominent, resulting in something that’s at once versatile and empowering. 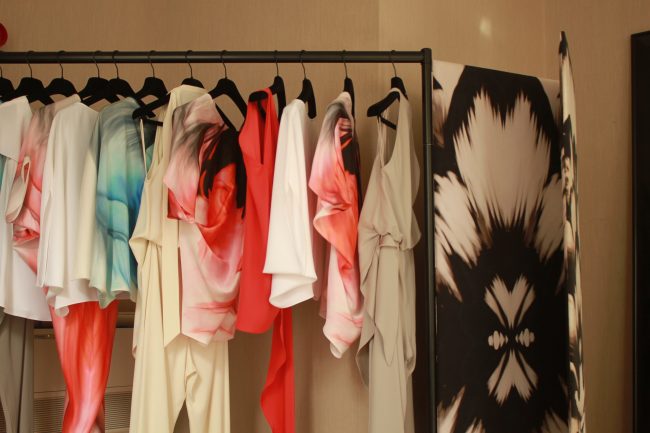 Today, her new showroom in Mayfair is run on an appointment-only basis with its own in-house atelier and fitting service offering a truly bespoke experience. Perhaps as a result of the designers’ appreciation of the lives of modern woman teamed with a personable approach to customer service, the space has welcomed some of the industry’s most recognisable faces and has garnered a devoted following.