7 Architects Who Have Shaped London: Christopher Wren to Renzo Piano 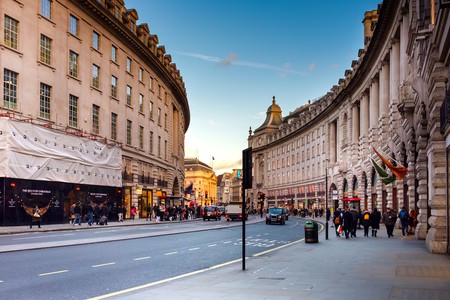 London pulls in over 17 million tourists a year for many reasons – one is its mix of historic and cutting-edge buildings, created over the centuries by a select group of influential architects. These seven had the vision and determination to shape the London we know today.

Among British history’s greatest architects, Sir Christopher Wren is most famous for St Paul’s Cathedral. It took three and a half decades to complete this London landmark, which Wren described as his “greatest work”. Born in 1632, Wren wasn’t just an architect, he was a physicist, astronomer and one of the founding members of the Royal Society. He became involved in the repairs of St Paul’s following the Great Fire of London in 1666 and the project consumed much of his adult life. As the King’s Surveyor of Works, Wren oversaw the construction and renovation of many other London landmarks, including the Royal Naval College in Greenwich, Hampton Court Palace and Kensington Palace, plus 51 churches nationwide. 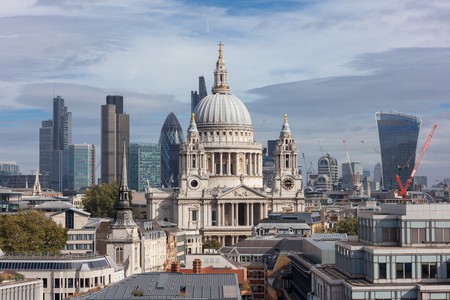 Most famous building: the Shard

While Genoese architect Renzo Piano has only designed one building for the capital, he’s certainly made his mark on its skyline with the Shard: London’s tallest tower at 309.6 metres (1,016 feet). Its tapering, elegant silhouette is a testament to the talents of a man who doesn’t actually like skyscrapers – he previously described them as “aggressive phallic fortresses” – but was able to create a contemporary landmark that has presence without being overbearing. Piano has developed an international reputation for his considered and accessible designs, including the Centre Pompidou in Paris, the Whitney Museum in New York and the Jean-Marie Tjibaou Cultural Centre in Nouméa, the capital of the French territory of New Caledonia. The Shard’s impressive 69th-floor viewing platform has proved immensely popular with visitors since the building was inaugurated in 2012. 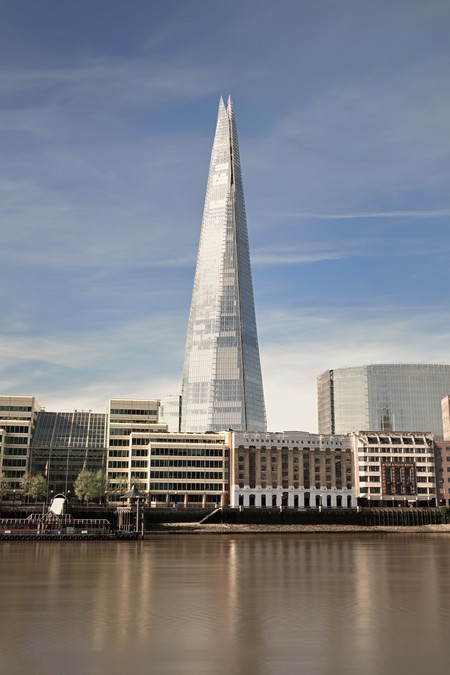 Most famous building: Houses of Parliament

The history of the Houses of Parliament in Westminster can be traced back to the Middle Ages but, in 1834, the majority of the buildings on the site were destroyed by a fire. Two years later, Sir Charles Barry and his partner Augustus Pugin won a competition to rebuild the Palace of Westminster, where the two houses of the UK parliament meet, in Gothic splendour. Despite a number of setbacks, it was completed in 1870 and is still standing in much the same state today. The Houses of Parliament weren’t Barry’s only triumph. He went on to build the Reform Club – one of his finest Italianate buildings – and the Grade II*-listed Royal College of Surgeons. 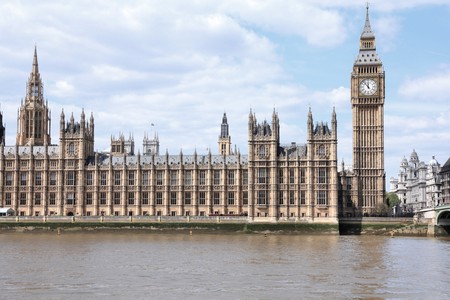 Most famous building: the Gherkin

Otherwise known as Baron Foster of Thames Bank, Foster is one of Britain’s most prolific architects and the person responsible for many of London’s most recognisable contemporary buildings, including the Gherkin. A local of Stockport in Greater Manchester, he took a keen interest in engineering and design from a young age and, in his early 30s, founded his own company, Foster + Partners, which quickly gained a reputation for high-tech industrial design. Foster was also the brains behind the Gherkin’s smaller, lopsided relation, London City Hall, as well as Wembley Stadium, the Millennium Bridge and the vast glass ceiling of the Great Court at the British Museum. 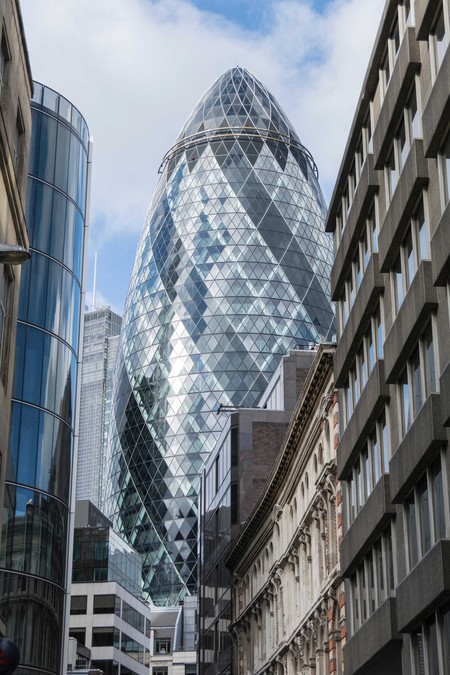 A major proponent of Modern architecture in Britain, Denys Lasdun is best known for his Brutalist creations, most notably the National Theatre. Lasdun’s designs were often controversial and the National Theatre was no exception: its imposing blockish form and concrete exterior polarised public opinion. Prince Charles went so far as to describe it as “a clever way of building a nuclear power station in the middle of London without anyone objecting”. Lasdun cemented his signature Brutalist style during the 1960s and 1970s with the Grade I-listed Royal College of Physicians and his ‘cluster blocks’ in Bethnal Green. 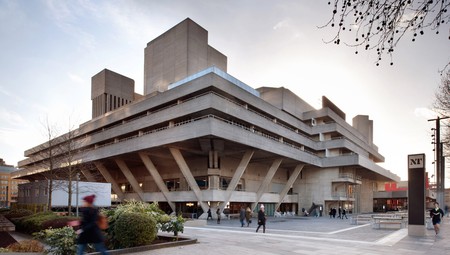 Prominent Georgian architect John Nash was responsible for designing modern London and iconic buildings such as Buckingham Palace. Born in London in 1752, he remained here for most of his life, except for a brief stint in Wales, and was at the forefront of the Picturesque movement. Over a 50-year career, Nash worked almost exclusively for the Prince Regent, transforming the streets of Central London, including Piccadilly Circus, St James’s Park and the signature curve of Regent Street. He also designed Marble Arch, which was intended to be the gateway to Buckingham Palace but instead became the entrance to Hyde Park and the Great Exhibition of 1851.

The son of a bricklayer, Soane rose to the top of his profession, sitting alongside Nash in the Office of Works. He also became a professor at the Royal Academy, an institution that played a central role in his career. His most famous work is his home in Lincoln’s Inn Fields, an Aladdin’s cave of antiquities and architectural salvage that is now open to the public for free. Not as famous but equally intriguing is his semi-rural retreat in Ealing, Pitzhanger Manor, where he entertained guests including JMW Turner and King Louis Philippe I of France. The house, and its impressive gallery, is due to reopen to the public in 2019 after extensive renovation work. Soane’s friendship with Prime Minister William Pit led to his appointment as architect to the Bank of England – sadly, his redesign of the bank was largely demolished in the 20th century – and 45 years of consistent work. Other major works in London include Dulwich Picture Gallery, Britain’s first purpose-built public art gallery, Royal Hospital Chelsea and Freemasons’ Hall. 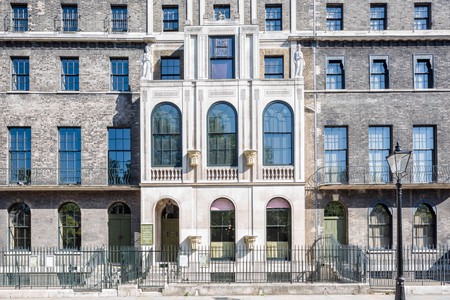 Discover more London landmarks in this guide to the capital’s iconic buildings.